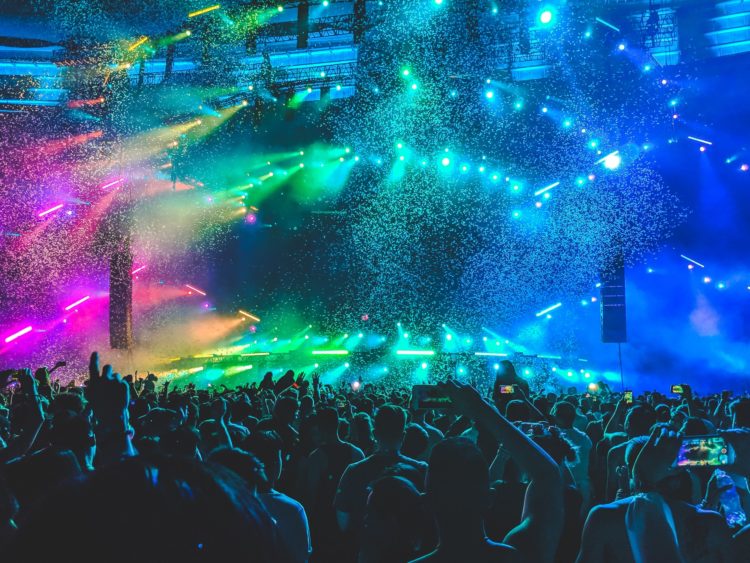 There were many reasons why people all across the globe were sad in the last two years because of the pandemic, and one of the less concerning reasons was also not being able to go to live concerts. But, some music festivals managed to organize events during the COVID-19 pandemic.

Of course, there are certain measures and protocols that must be followed, which is a good thing since they provide the necessary protection. Nevertheless, tickets for events have an ever-higher demand rate since people are desperate to socialize and have fun. Luckily, some festivals had the chance to happen this year, and here we will see the top five music festivals that took place during the COVID-19 pandemic.

Bitcoin Poker: Advantages Of The Cryptocurrency In Poker

Reading and Leeds Music Festivals are annual festivals that work as a pair of events in England. They took place at the same time from Friday to Sunday in Reading and Leeds during the bank holiday weekend in August every year. The Reading event is held in central Reading near Caversham Bridge and the Leeds Festival in Bramham Park. It has been active since 1955 and in 2019 had an attendance of more than 105,000 people.

The pandemic didn’t stop the organizers from making this event in 2021, and they made two main stages with six headliners and provided fans from all over the world to finally have fun and listen to live music again after months of lockdowns and quarantines. Liam Gallagher and Stormzy were performing again after being part of the events also in 2020. Also, Biffy Clyro replaced previously announced Queens of the Stone Age, and the other three performers that took the stage were Post Malone, Disclosure, and Catfish and the Bottlemen. The advantage is that day tickets are available and also weekend tickets for both campsites. So it is a chance to escape from the everyday routine and spend three days with your friends having fun while listening to some of the top performers in the world.

Made in America took place in Philadelphia in the United States on the 4th and 5th of September this year. The headliners were the famous rapper Lil Baby and the music superstar Justin Bieber. Of course, the biggest motivation that made fans have the desire to attend this music festival was the fact that Jay-Z curated the lineup. Other musicians that took the stage were Doja Cat and R&B star Tinashe.

The festival originally started back in 2012, and even though it was canceled in 2020 because of the pandemic, luckily, organizers managed to make it happen in 2021. Jay-Z is also the founder of this music festival, and the singers and musicians that take the stage are predominantly hip-hop, R&B, EDM, but there are also some pop and rock performers and bands that sometimes are part of the lineup. It is definitely a festival whose popularity is increasing year by year, especially because many worldwide popular music stars started to be part of it and perform at this event. It happens on Labor Day Week, and it is a place where you can see some of the best hip-hop performers. 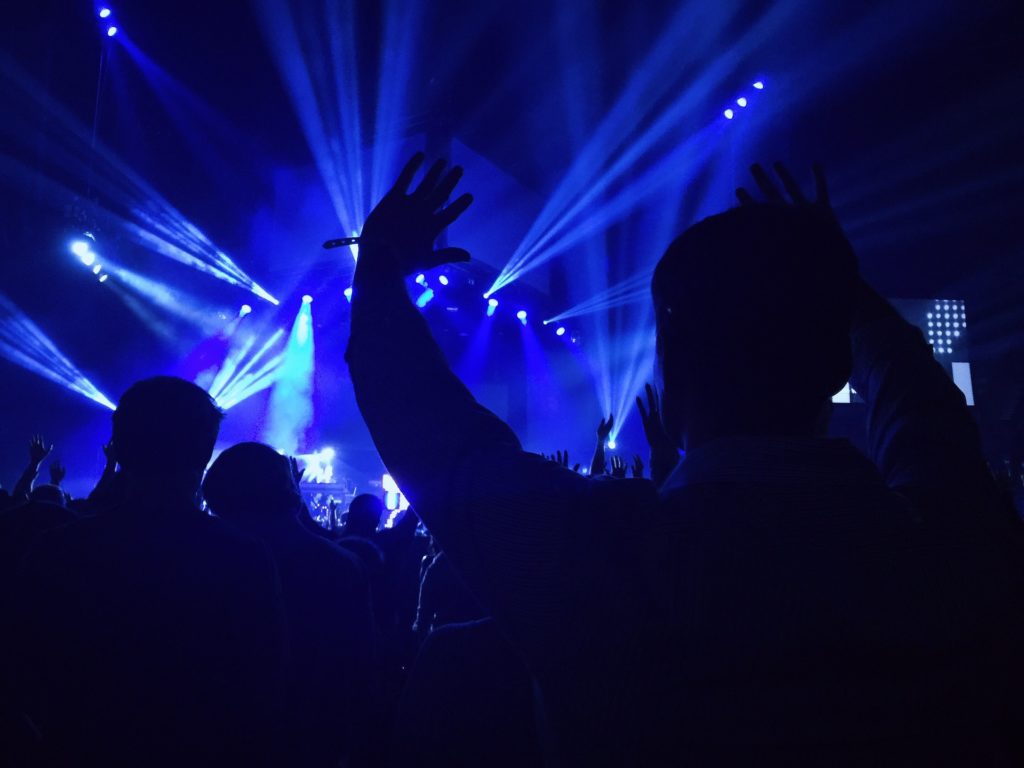 Summerfest is one of the biggest music festivals in the world, which is held in Milwaukee every year. It usually lasts around 11 days, and Summerfest is also one of the many festivals that was canceled in 2020 when almost nothing was working worldwide. In 2021 fans were happy to have the chance to buy tickets for this festival once again, and it had an attendance of around 409,000 people. Of course, even though it is a high number of visitors, it is still not as amazing because that is half of how many visitors it usually has when it is held without Covid protocols. For example, in 2017, more than 830,000 people attended Summerfest, and in 2018 around 766,000 visitors had the chance to be part of the festival.

Some of the most amazing performers that were part of the lineup for the 2021 Summerfest were:

Many others also took the stage and provided the audience with much-needed stress relief after all the lockdowns that happened in the previous months.

BottleRock, which is also called BottleRock Napa Valley since it is held in Napa Valley, is also an annual music festival that happens from 3rd to 5th September as it was in 2021. Of course, in 2020, there was no way not to cancel it. But, in 2021, it made a huge comeback with having a trio of headliners that are extremely popular, like Guns N’ Roses, Foo Fighters, and Chris Stapleton. Other performers that took the stage were the rapper Polo G, the pop-punk legends Jimmy Eat World, Miley Cyrus, and many more.

The biggest advantage of this music festival is that it is a part-music and part-food festival since it hires some of the best culinary workers, and you can listen to your favorite performer live while trying some amazing cocktails and eating a delicious meal. Proof of vaccination was required or at least a negative test in order to be able to attend BottleRock this year. Also, while being indoors at some places, a mask was required, which is a completely logical solution. It is a place to have a great summer weekend with your friends, and it provides a highly relaxing atmosphere. A mix of the best music and the best cocktails and food, it can’t get any better than that.

Last but not least, Life Is Beautiful Music & Art Festival is one of the highest-grossing festivals, and it had a revenue of 17.7 million dollars in 2019. As the name of the festival suggests, it is not only a music festival but also a festival that has an art lineup, culinary lineup, learning lineup, and comedy and music lineups. Tickets for the festival are more and more in huge demand because of the various categories and places you can go to. It is held in Downtown Las Vegas every year, and it is a three-day event.

The biggest reason that attracts people to attend it is that at the same time they can learn something valuable by attending an event from the learning line up like Pussy Riot, go to see some of the best art by artists like Edoardo Tresoldi, and learn a new food recipe from a master chef like Ralph Perazzo. And, most importantly, have fun by attending the music stages with performers like Billie Eilish. It is an amazing festival with a mix of many exciting parts. This year some of the best music performers that took the stage were Green Day, Billie Eilish, Tame Impala, Megan Thee Stallion, and many others. If you want an exciting full experience, this is the festival you should attend next year.

To Sum It All Up

As you had the chance to see above, you have the top 5 music festivals that took place during the unfortunate COVID-19 pandemic. These festivals should be on your list for next season, and it is valuable to mention that tickets sell out fast for these amazing events. So don’t waste any more time and purchase some tickets as soon as possible because they will be sold out before you know it. Thousands of people attend these music spectacles, and it is a great pleasure and a privilege to be part of such an extraordinary event.