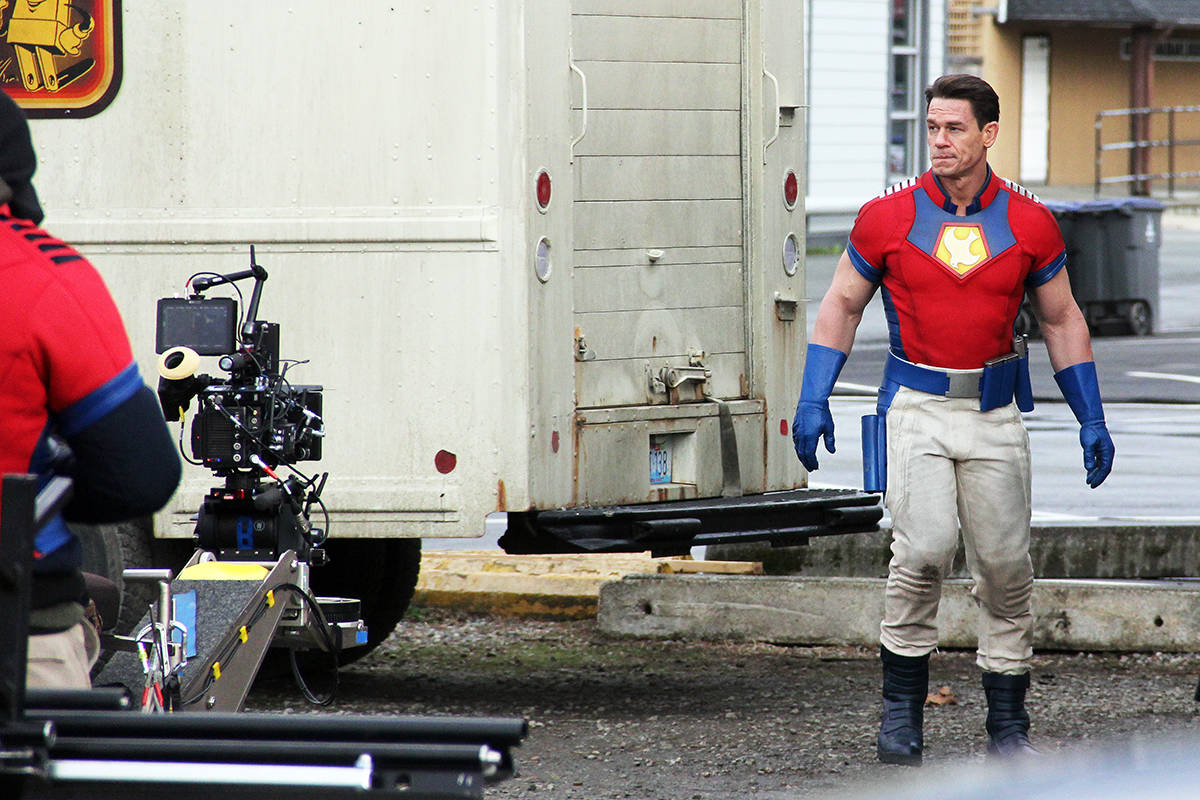 John Cena about filming the “Peacemaker” series – shares his experience! John is an actor, rapper, and professional wrestler who has been in the industry for more than two decades. He’s best known for playing the role of Jonathan Good on the TV series “American Grit”. Now he plays a detective named Nick Murphy on Peacemaker.

About the Series “Peacemaker”

John Cena has been filming the “Peacemaker” series for a while. John says that every day they work on set is very intense and action-packed. He loves playing detective Nick Murphy because he gets to wear a variety of costumes in each episode, which includes a police officer’s uniform or even an army soldier outfit.

About acting with co-stars

John shares that working alongside talented actors makes him feel comfortable during production time. He also thinks it’s really fun learning from other people such as producers too! John doesn’t get nervous when meeting new people though; instead, he likes forming great relationships with them so that their show will turn out amazing and the fans will enjoy it! 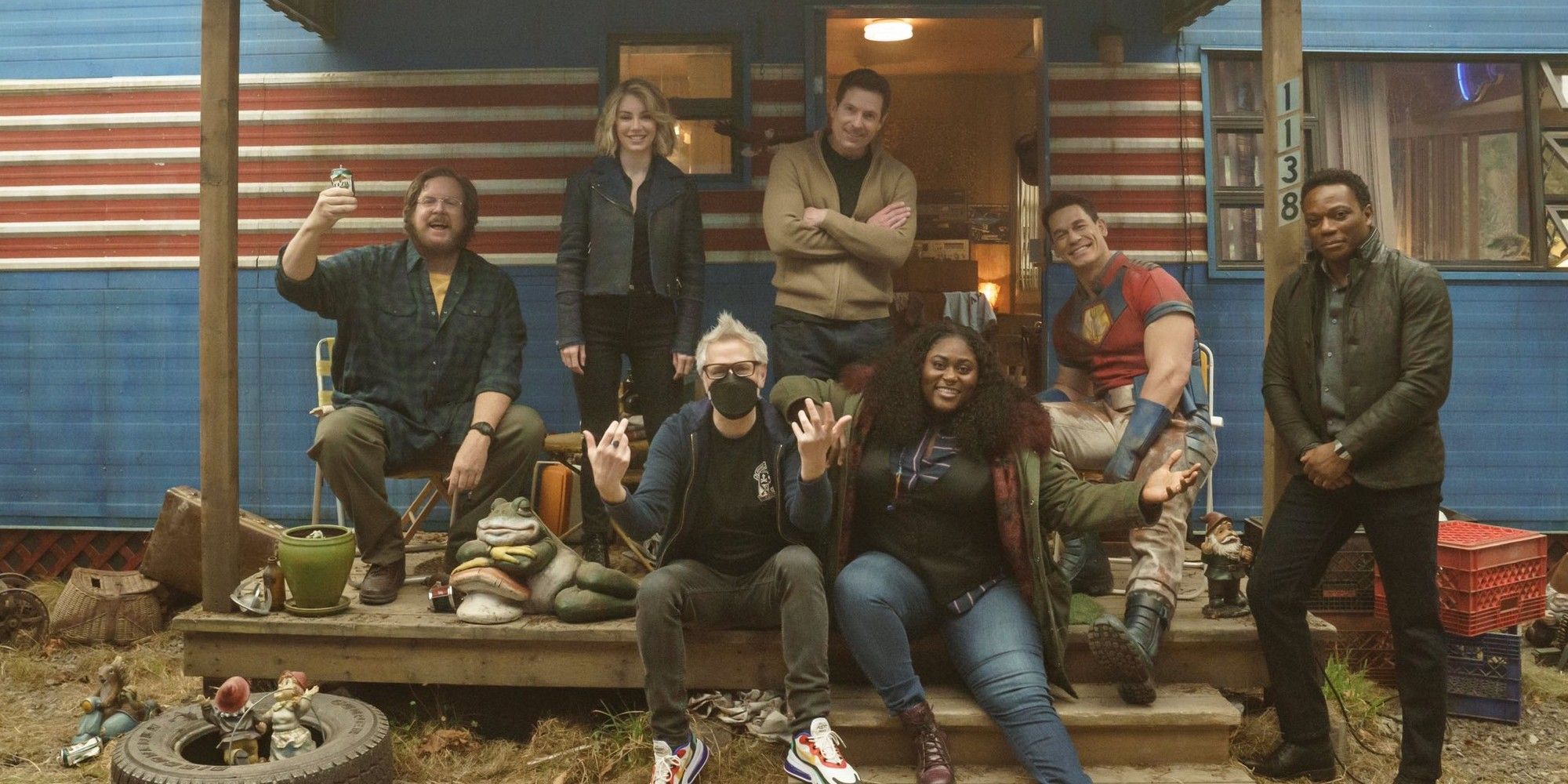 He believes that working alongside talented actors makes him feel comfortable during production time.

John enjoys learning from other people such as producers too on set. (They work together to create a bonbon for all of us) John doesn’t get nervous when meeting new people though; instead, he likes forming great relationships with them so their show/movie will turn out amazing and we can watch it!!

The team behind #TheSuicideSquad spinoff series #Peacemaker showed off the first in-depth footage. It shows Peacemaker in the hospital following the events of the film, with glimpses of Robert Patrick as his father and Jennifer Holland's Emilia Harcourt: https://t.co/HHu7OkhdbP pic.twitter.com/K0lj0OUSVs

The show is set to release this year! Or not! The makers have not given any specific updates. However, we are speculating on a 2022 release. To be precise, we are expecting a January 2022 release. Therefore, fans can be happy about it!

There are so many questions about the plot and cast, but stay tuned for more information!! It’s not long now until we can watch it all unfold before our eyes either; I think you should check it out when it comes out!

The story of John Cena’s “Peacemaker” is set to be based on the life and career of Chris Gardner. The show will follow his journey from a troubled childhood until he becomes one of the wealthiest men in America. This might not sound like an incredible, action-packed storyline that we’ve come to love John for but it does look intense! What adds more intrigue into this upcoming series is its brilliant cast: we’re looking at Joseph Culp playing Jim Dunbar (a former FBI special agent), Ving Rhames who has been confirmed for the role, and much more exciting casting updates!!

To add to all these speculations about John Cena’s new TV project; there are some amazing filming locations too!

Blade Runner: Black Lotus – Everything We Know So Far!