Grendel Series: What Do We Know About Netflix’s Upcoming Project? 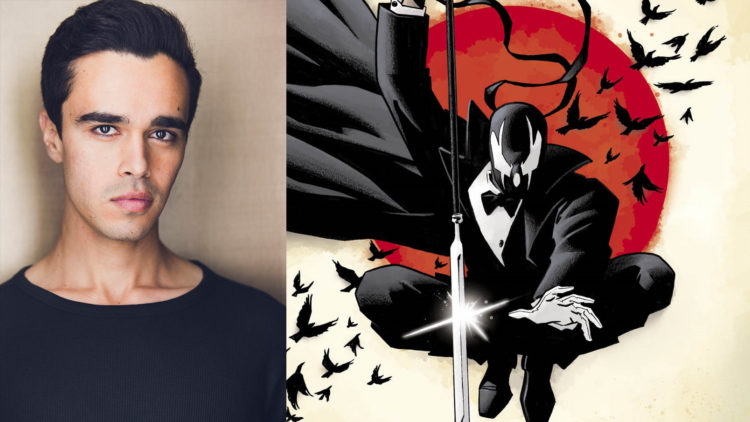 Netflix’s upcoming Grendel series has been the subject of much speculation. A new report from Variety shed some light on what we can expect from this show, which is set to release soon enough.

Matt Wagner’s Dark Horse Entertainment comic book series of the same name has been adapted into a television series entitled “Grendel,” with Netflix having given it a full-season order. Among the cast are Abubakr Ali and others.

Grendel follows the story of Hunter Rose (Ali), is fencing, writer, and assassin who fights organized crime in New York to avenge the death of his lost love until he ends up taking control of the crime scene himself.

Ali is best known for Sebastian “Bash” Kamal-Stern in the television series “Power Book II: Ghost.” He has appeared in movies such as “Katy Keene” and “What If?,” which will be directed by Billy Porter and Orion Pictures & Killer Films, respectively.

The cast members of Grendel series also include:

“Grendel” is a fantasy drama miniseries written, showrunner, and executive produced by Andrew Dabb. It has been ordered for eight episodes. Mike Richardson, Keith Goldberg, and Chris Tongue are among the other executive producers.

Netflix and Dark Horse have previously worked on the comic book adaptation The Umbrella Academy, Jonas Åkerlund’s feature film Polar, and the animated series Samurai Rabbit: The Usagi Chronicles, which is currently being produced.

“I’m ecstatic about the ‘Grendel’ saga, one of the longest-running independent comics series, being brought to life for the big screen.” Wagner expressed his delight. “My fantastic creative crew, sure-to-be spectacular cast, and Dark Horse Entertainment teamed up with Netflix to create this provocative retelling that will draw my characters and concepts to a new audience while also providing thrills and surprises for die-hard fans. I’m especially anticipating Abubakr Ali’s performance as Grendel/Hunter”.