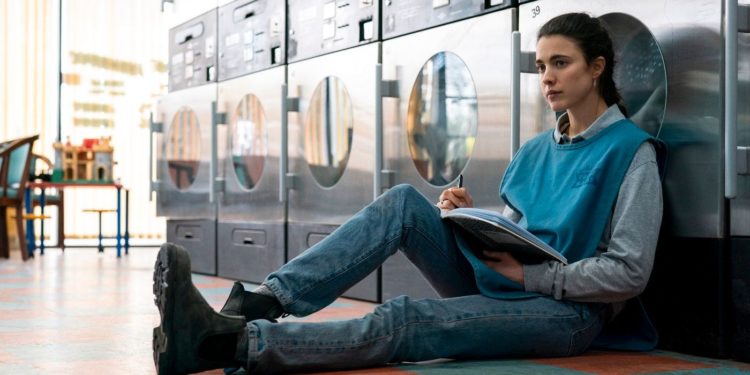 The newest trailer for MAID, the upcoming series adaptation of Stephanie Land’s real-life book Maid: Hard Work, Low Pay, and a Mother’s Will to Survive, has been unveiled by Netflix. Alex is a single mother who must balance her family and keep herself and Maddy off the streets after escaping an abusive relationship in this drama from Shonda Rhimes.

The film’s trailer begins with Alex, a bright and educated woman who is forced to live on the streets after escaping an abusive home. Alex begins cleaning as a maid while residing in a shelter with her daughter after having no instructions and no regular employment.

Alex will have to face additional challenges while rebuilding her life, including the repercussions of taking Maddy away from home as her father campaigns to regain custody.

The trailer does not avoid conveying there is hope in Alex’s circumstances, as mother and daughter build their new home on the foundation of their shared love.

The complete 10-episode run of MAID will be available on Netflix on October 1.

Based on the New York Times best-selling book Maid: Hard Work, Low Pay, and a Mother’s Will to Survive, written by Stephanie Land, Maid follows the story of Alex.

Margaret Qualley plays a single mother struggling to make a new life for herself in the trailer for Netflix's 'Maid.' https://t.co/v9tKWsiEp4

She is a single mother who, in order to ensure her daughter’s well-being and provide her a better life, turns to housekeeping as a last resort to just barely make ends meet while escaping an abusive relationship and overcoming homelessness.

This series, seen through the emotional yet amusing perspective of a desperate but determined woman, is an unvarnished and inspiring study of a mother’s resiliency.