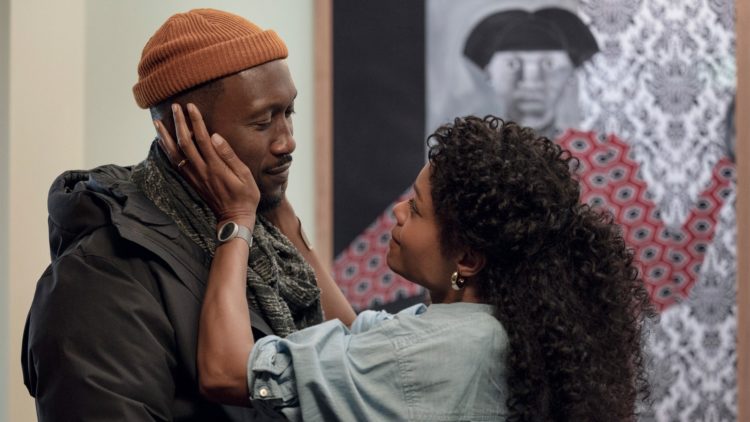 The death of Apple TV+ isn’t the end of it, but it doesn’t mean that it can’t tell other people’s tales. The streamer said today that Swan Song, a highly anticipated film directed by Mahershala Ali featuring an Academy Award-winner in the lead role, will premiere on Apple TV+ the same day it opens in theaters on December 17.

All About The Swan Song:

The drama, which is slated to premiere on October 20, 2017, will be Apple’s fifth Original Film since the launch of Apple’s first original film, CODA.

Set in the near future, Swan Song is a story about Ali as Cameron, a husband and father who falls ill with a terminal illness. When his doctor, played by Glenn Close, offers him an alternative therapy solution to protect his family from bereavement, Cameron must choose whether or not to alter his family’s fate and examine how far he is prepared to go in order to ensure a better life for those he loves.

Following its December release, the movie will be available worldwide, with a run in select cinemas and linking to a slew of other Apple TV+ projects with star-studded names.

The streamer’s latest films in production include Finch; Emancipation; Killers of the Flower Moon; The Tragedy of Macbeth; Sharper; and The Sky is Everywhere. On December 17, Swan Song will be released in theaters and on Apple TV+ after movies.