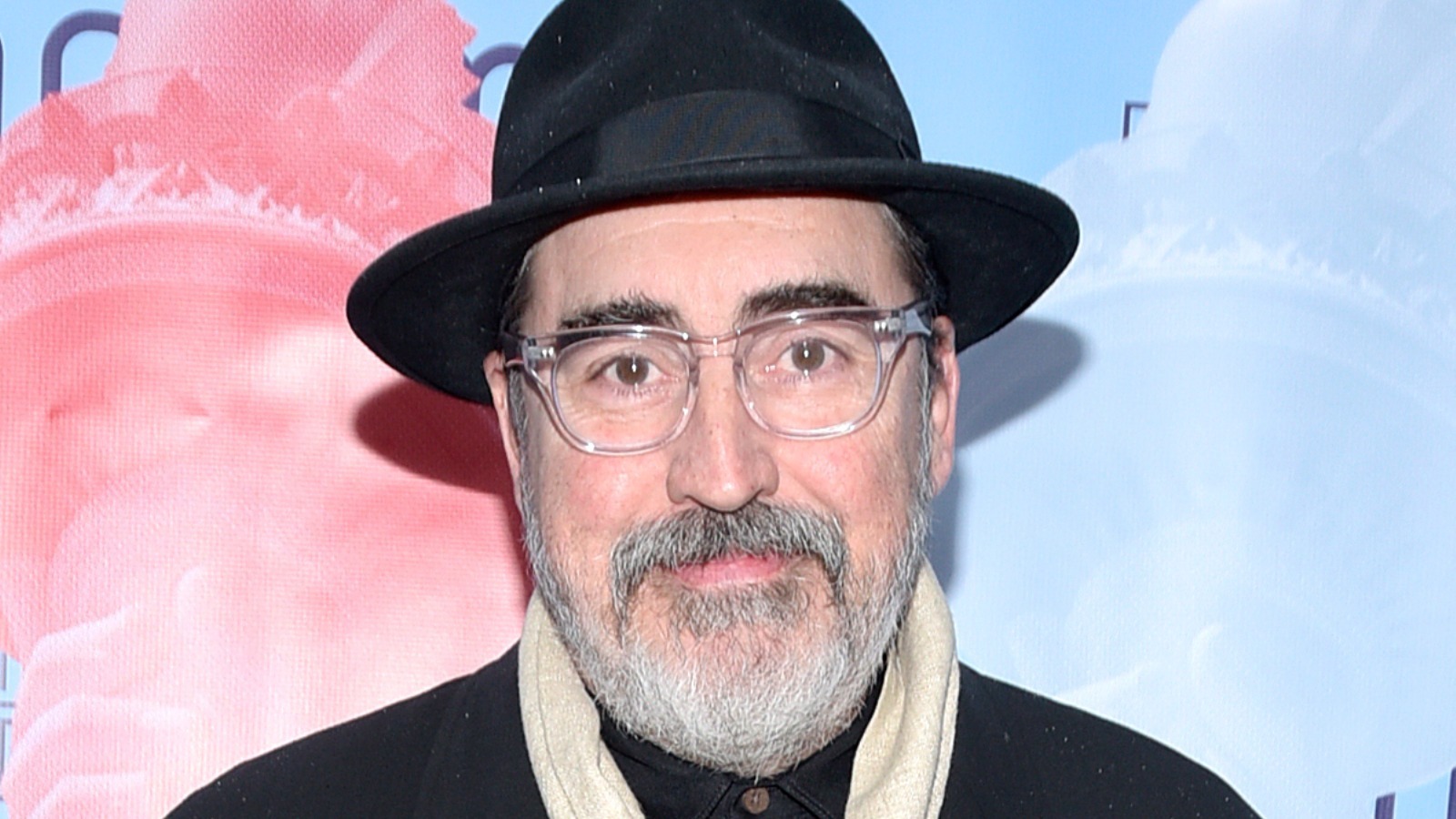 It’s almost time for a trip to the snowy, forested Canadian hamlet of Three Pines, the setting for Amazon’s upcoming mystery drama series of the same name. It may appear to be ideal with its artists, bookshops, and quaint cafés, but there’s something sinister brewing beneath the charming veneer.

It is a Canadian mystery streaming television program starring Alfred Molina, based on the Still Live novel series written by Louise Penny about Chief Inspector Armand Gamache. The Amazon Prime Video series is set to debut. Here’s everything you need to know:

There is no release date for “Three Pines,” but we do know that production has officially begun on the series. The project will shoot in Montreal and the rural regions of Québec through the end of 2021, with completion scheduled for December.

While there will be no more “Three Pines” this year, it does appear that the program will premiere in 2022. The series will be eight episodes long and available on Amazon Prime in the United States, the United Kingdom, and Canada.

“Three Pines” will be Amazon’s second Canadian Original scripted series. “The series will be our first locally produced scripted drama,” according to a press release from Amazon Studios, “and we are excited to collaborate with Left Bank to bring these multilayered characters, unique environment, and intricately constructed mysteries that Louise created to Prime Video.” 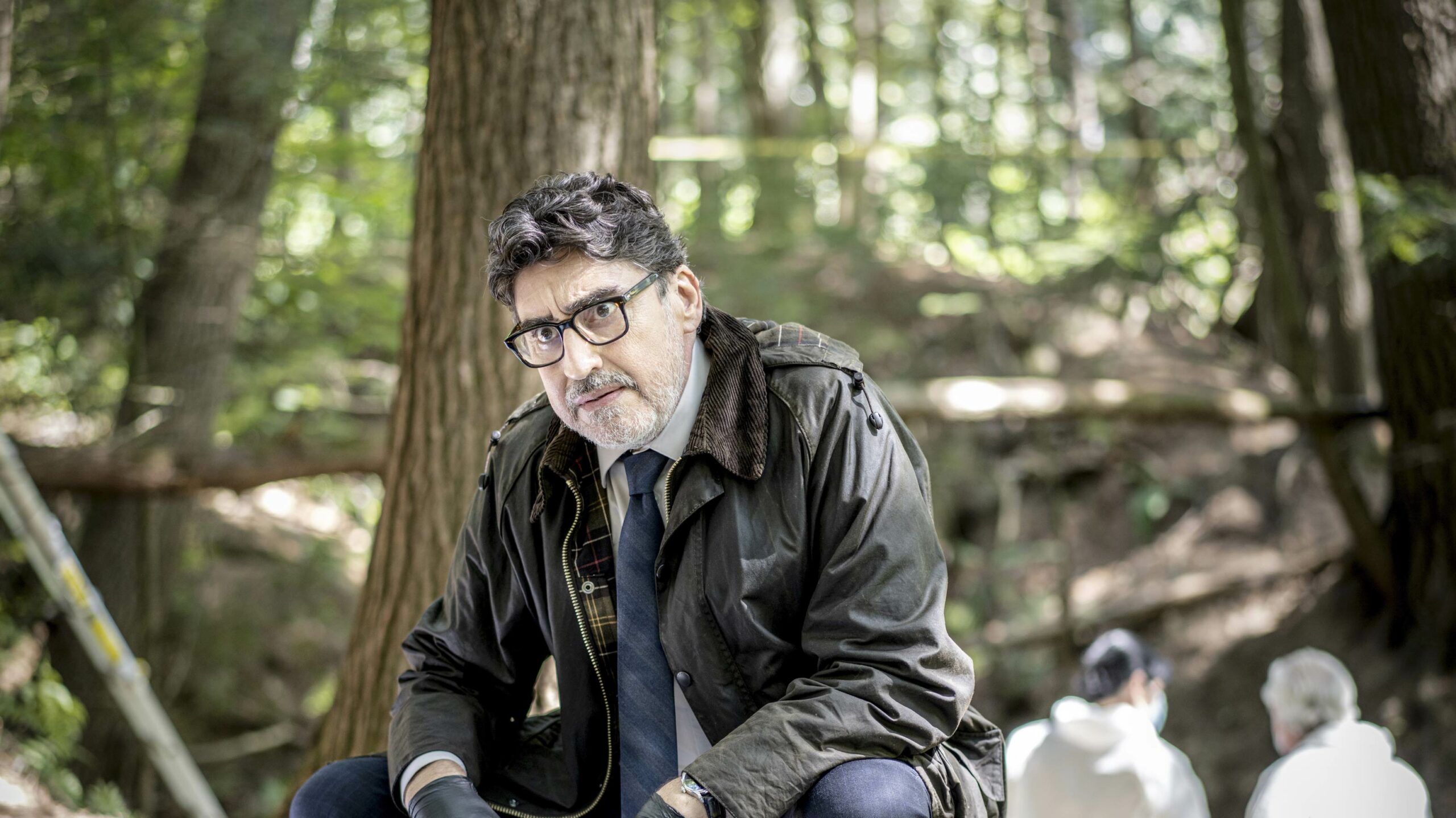 The series is based on a book by mystery novelist Louise Penny, so the setup is fairly basic: There will be several murders in the Amazon Original program, and Inspector Gamache (Molina) will try to solve them.

“Gamache of the Sûreté du Québec is a man who sees things that others do not: the light between the cracks, the mythical in the ordinary, and the terrible in what appears to be normal,” according to Amazon’s description.

While investigating a series of murders in Three Pines, a seemingly perfect hamlet, he uncovers long-buried secrets and faces his own ghosts.

Penny’s murder mysteries are typically cozy whodunits set in a small Canadian town with an unusual cast of characters. Agatha Christie, but with a Québecois twist.

Because of its light tone and severe violence, the series will probably lean even more toward Christie than more contemporary crime procedurals like “Criminal Minds,” which are frequently quite creepy.