Outer Banks Season 3: What Do We Know So Far? 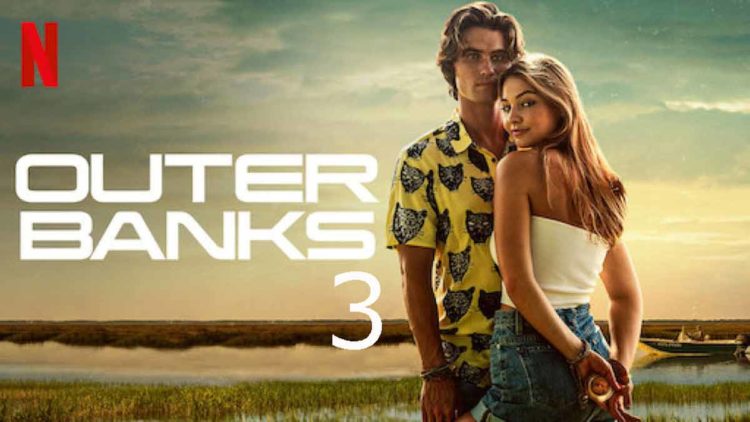 We’ve been given a lot of questions that only new episodes will be able to answer thanks to the big reveal surrounding John B’s dad and the somewhat bittersweet conclusion for the Pogues.

There are a lot of questions about season three, and it’s coming soon. Season two saw the series being pushed to its limits, so there’s no telling what will happen when we return to Outer Banks next year! Here’s everything we know so far.

Despite the fact that the second season of the teen mystery show debuted on Netflix over a month ago, the streaming service has yet to reveal whether it will continue.

However, we would be genuinely shocked if it wasn’t renewed, given that it’s firmly established itself in the streamer’s top 10 since release.

We understand that Outer Banks will continue through seasons four and five, as show creator Jonas Pate has previously stated. Whether the planned narrative is told, though, is ultimately up to Netflix giving it the go-ahead once again.

It’s possible that a third season is in the works, and if so, we wouldn’t anticipate seeing the series premiere until late 2022. If so, then season three will be coming sooner than expected, and it will be released on Netflix in January 2021, less than a year after the conclusion of season two.

Outer Banks season 3 has not been announced by Netflix, but we know who will star in it. We’ve compiled a list of the cast members who are expected to appear in Outer Banks season three, which you can see below:

We haven’t seen the official synopsis for Outer Banks season 3 yet, but we’re fairly confident where it will start.

The Pogues are no longer on the Outer Banks and have vanished in the Caribbean. John B and Sarah have reunited. They must discover them, and they must figure out how to return home or, at the absolute minimum, escape the island. Cleo appears to be carrying on with the Pogues in future installments.

We have a few Pogues who want payback after they’ve done that. Ward has John B’s gold and Pope’s cross, while Pope has his father’s ashes. He nearly murdered Sarah. They believe he killed John B’s father.