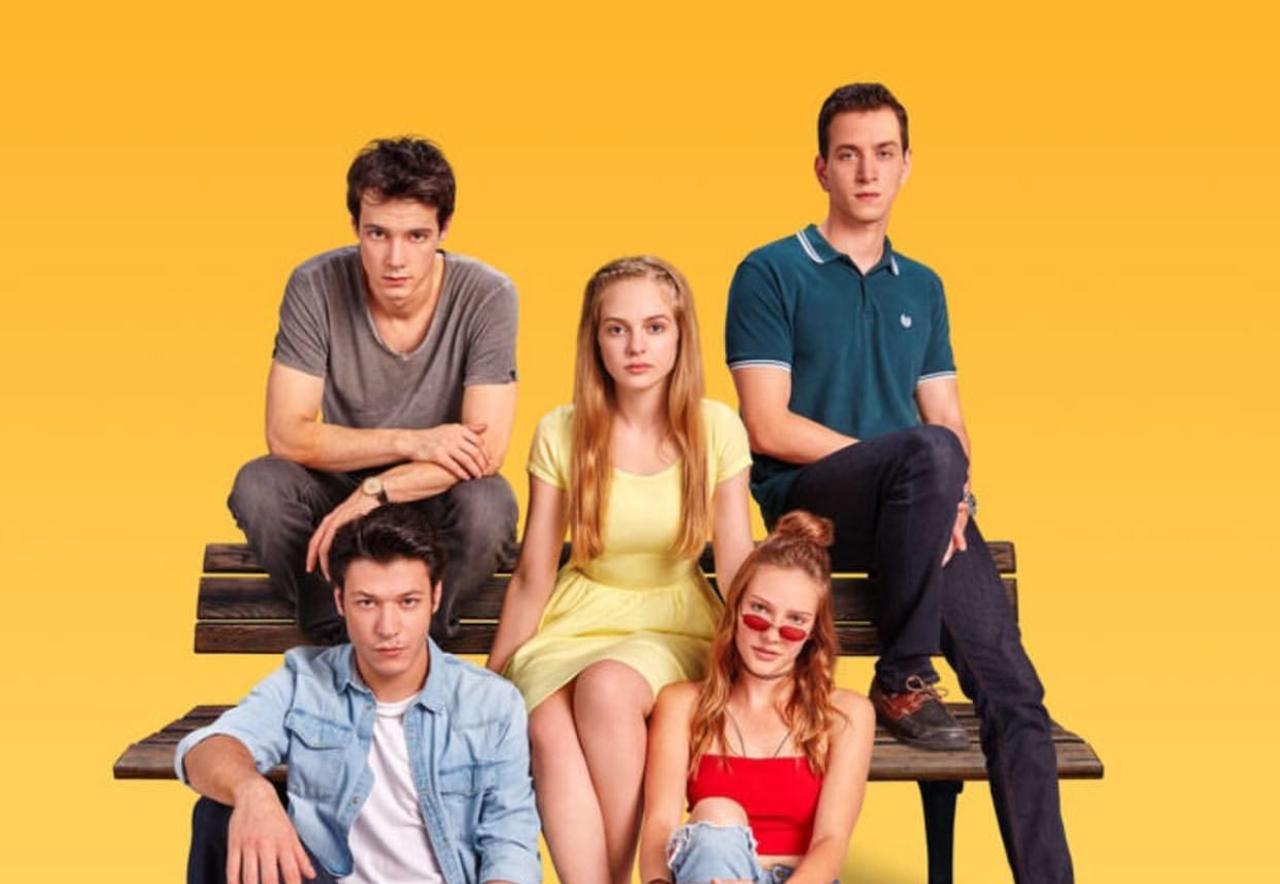 When you’re a teenager, one of the most difficult tasks is finding a way to fit in while staying true to yourself. It’s a nearly universally understood problem, which is one reason why Netflix’s “Love 101” series has been such a success.

“Love 101” is a Turkish teen drama series that aired on Netflix on April 24, 2020. The series follows a group of five high school students who are forced to spend detention together and realize that their best shot at avoiding expulsion rests with their caring teacher, Ms. Burcu.

The kids devise a plan to entice Ms. Burcu to fall in love with the new basketball coach, Kemal, while attempting not to get into any more trouble. The series follows both 1998 and contemporary times, featuring younger variations of some of the characters revisiting their past glories and shortcomings.

Season 1 left several cliffhangers, so viewers are eager for Season 2 to solve their most pressing issues. The wait shouldn’t be too long. Here’s all we know so far about “Love 101” Season 2 thus far.

On July 6, 2021, Netflix’s official YouTube channel delivered a preview trailer for season 2 of “Love 101.” The Netflix trailer confirmed that the new season would premiere on Netflix on September 30 this month.

The trailer opens with the core five high school student cast members tagging a warehouse, only to discover they’re on camera. The sequel is expected to pick up where the original left off, as seen in this caption: “Will love be what they cling to in life again, or will they adapt to the system and grow up?”

Since Season 1 of “Love 101” was about whether the five misfits could learn to fit in, all signs point to continuing that narrative into Season 2. Season 2 will continue to use the eight-episode format that was utilized in Season 1. Between June 2019 and February 2020, both seasons were filmed back-to-back.

Netflix hasn’t said whether there will be a third season of “Love 101” or whether the series was always intended to be a two-season show. Season 2’s story should provide us with more information.

Although the actual story of Love 101 Season 2 has not been revealed, it will most likely follow where Season 1 left off. There were a lot of intriguing subplots from Season 1 that weren’t addressed in the finale, so there are many different directions this could go.

The most significant concern is how the knowledge that Ms. Burcu’s new relationship with the basketball coach Kemal was done by the students would affect their future interactions. Ms. Burcu has always been a strong believer in a more permissive approach to the five essential troublemakers.

It’s possible that they will view her differently if they comprehend how she was influenced into loving them. It’s likely that the second season will focus on the students and Ms. Burcu attempting to rebuild their faith in each other.

The punishment for the core five’s defiance is also discussed. The pupils rebelled against the school administration’s hardline disciplinary approach in the final episode instead of apologizing for their actions. The prospect of being expelled has always loomed over the students, and Season 2 appears to be bringing it closer.

There are a few big questions that the series has yet to address. In flash-forwards, with previous iterations of Isik and Eda, the program hinted that something terrible may have happened to the group, causing them to disband after high school. It’s conceivable that Season 2 will clarify what occurred.

The Game Reboot: Everything We Know So Far