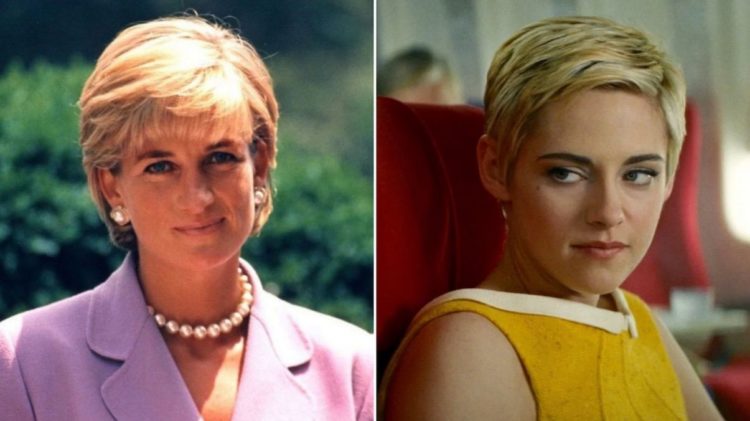 The Kristen Stewart of today is a far cry from the Kristen Stewart of “Twilight” fame. She’s grown up, and in her latest role as Princess Diana, she’ll be playing an iconic figure for generations to come. Kristen talked about her excitement at taking on such a big responsibility in this exclusive interview with HollywoodLife!

What was your first reaction when you were offered the part?

Kristen Stewart: I was like YESSSS!!! It didn’t matter what it took — I would do anything to play that part because we all know who she is and how special she was. And then my family knew too much about me and could see that coming through (laughs). They’re like, ‘We know you, Kristen, we know that look.’ I’m excited.

i’m just so stoked for kristen playing princess diana in her upcoming movie “spencer” but at the same time i just can’t help but to speak up!

anw, can’t wait for the production to start 👀 pic.twitter.com/0pZ3VOaU5p

What is it about Diana’s story and your attraction to her?

KS: She was a teenager when she started this journey with Charles — so young! And then they were thrust into the world spotlight and having their lives changed in every single way imaginable. It would be weird if there wasn’t drama (laughs). But she was such an incredible person because of how much love she had for everyone around her despite all these pressures.

That’s why people felt connected to her; because everyone wants that but maybe isn’t able to do that on such a grand scale as well as she did. I think it’s really interesting what responsibility somebody has when they’re put into that position. We all have different ideas about royalty and who they are, but she obviously had a very strong sense of what it meant to be royal in the public eye.

KS: I know! Sometimes when you’re reading something, it becomes more manageable because there’s the distance between yourself and the character — but with this one…it was just like Kristen Stewart is Diana Spencer (laughs)?! It sounds absurd that I’m even playing her!

But then again, how dare anyone say no? How can someone tell me not to play someone as iconic as Princess Di? When did we decide that famous people get their own roles anyway?!

Kristen Stewart was talking about her upcoming role as Princess Diana in the new movie “Spencer”! Kristen said she is very honored to play such a memorable royal figure and that there are so many things people do not know about Diana. She also talked about how surprised she is by the fact that someone would actually say no to playing an iconic person like Prince Di – but Kristen obviously had no plans on backing down from this challenging part! The release date for “Spencer” has officially been set for 5 November 2021. Will you be watching?