Denis Villeneuve Teases Updates About “The Sisterhood” on HBO Max! 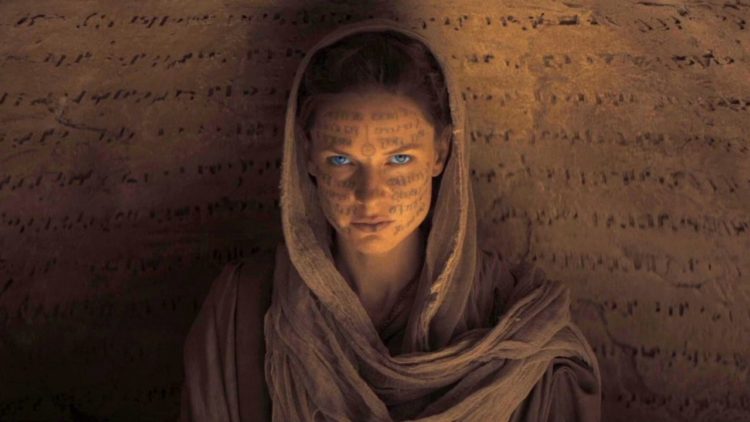 Denis Villeneuve, who has directed several acclaimed films, including Blade Runner 2049 and Arrival, recently teased updates about the upcoming show “The Sisterhood” on HBO Max. Denis Villeneuve is an Emmy Award-winning director who also served as executive producer for The Nun and Altered Carbon. In a recent interview with Variety, Denis Villeneuve talked about his vision for this new drama series that will be released exclusively to HBO Max in 2021.

Villeneuve explained that he wanted to create; something that would provide an alternative perspective; on women’s stories; by following a group of nuns living in a cloistered community; in contemporary America. Denis Villeneuve said, “I hope people see it as an antidote; to the more nihilistic or darker aspects of our era.” Denis Villeneuve also spoke about the casting process and revealed; which actors he chose to be a part of this new show.

“Villeneuve explains why ‘The Sisterhood’ is an antidote to darkness.”

About “The Sisterhood” on HBO Max

The prequel spin-off show will be released exclusively to HBO Max in 2021. Naomi Watts stars as one nun who has been accused of murder within her convent and sets on for answers for what happened. Denis Villeneuve, the director of “Sicario” and “Blade Runner 2049”, said that he is excited for people to see this series as it provides an antidote against all the darkness in society.

He also spoke about how difficult it was, taking on such a daunting task, with only three months before production began. Denis Villeneuve explained why Naomi Watts; was his first choice for playing Sister Charlotte opposite Tatiana Maslany, who plays her sisterhood rival. Despite everything working out perfectly, throughout filming, Denis Villeneuve reveals there were still some challenges during pre-production due to weather conditions which caused them to lose two days’ worth of work around Christmas time last year.

There is no speculation whatsoever regarding the release date for this spin-off series. Denis Villeneuve revealed the reason behind this decision to make sure fans would not be disappointed. Denis has kept his word and managed to keep things under wraps ever since news about “The Sisterhood” broke out last month.

“The Sisterhood” Plotline and Story Overview

There is no synopsis or story overview; for this series at the moment, Denis Villeneuve revealed some new information about it while talking to Collider. Denis confirmed that “The Sisterhood” will pick up right where Ridley Scott’s initial franchise ended, which means fans of Noomi Rapace and Michael Fassbender should not expect them back on board (at least in front of the camera).

Denis Villeneuve did not reveal any plot twists, but he did offer a few comments about “The Sisterhood” and Denis’ approach to the material.

Denis Villeneuve also revealed that there would be some new characters added in for this show; Denis declined from sharing too many details about them though.

Cast and Crew Predictions for “The Sisterhood”