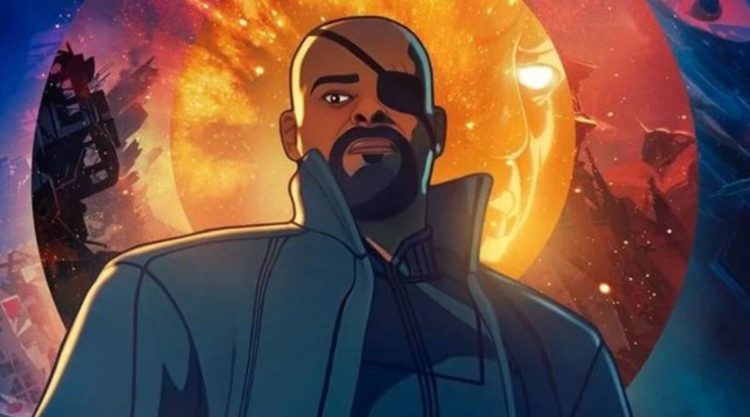 The fourth episode of the What If…? series, which reinterprets the circumstances that led to Dr. Stephen Strange becoming the Sorcerer Supreme. This episode, which is also visually stunning, adds a cinematic tone to the animated style of the show while also shedding light on Uatu/The Watcher’s character. In the event you missed any of the episode’s details, go to the recap section to refresh your memory. Here’s what you can anticipate from “What If?” episode 5 if you’re waiting for its release!

“What If?” Episode 5 Release Date Details:

‘What If’ episode 5 will premiere on Disney+ on September 7, 2021, at 3 a.m. EST. The series is in its debut season and consists of nine episodes, each around 30 minutes in length.

The program’s new episodes are published every Wednesday. The 5th episode of the ‘What If?’ series, maybe watched on Disney+.

#WhatIfMarvel
What If…? Season-1 Episode-5
What could be the possible reason that led to the creation of this universe with some of our favorite characters as zombies.
Character Posters: Zombie Captain America And Zombie Hawkeye pic.twitter.com/AlCwDUrs1H

“What If” Episode 5 Spoiler Alert:

In the fifth episode of “What If?” Thor’s arrival on Earth will be the topic. The incredible journey of the God of Thunder will be reimagined in the program. It’s intriguing to consider that although the main continuity version of Thor was sent to Earth, his Asgardian abilities were not taken away.

As a result, he will not go through a time of self-discovery and is worshipped like a celebrity on Earth owing to his might and appearance. As a consequence, Thor may develop into an alcoholic.

However, the consequences of Thor’s actions are almost certainly to be catastrophic for the entire universe. The episode may see appearances by characters like Loki, Odin, and some Avengers.

“What If?” Episode 4 Detailed Recap:

Two of the Marvel Cinematic Universe’s major characters are featured in this episode. Episode 4 of What If? is called “What If Dr. Strange Lost His Heart Rather Than His Hands?” It starts with Dr. Strange and Christine Palmer getting into a car accident.

Although Dr. Strange survives, Christine dies as a result of the collision. Following the death of his wife, Stephen Strange goes on a journey to find a method to restore Christine because he is heartbroken over her loss.

Strange becomes an ace sorcerer over the next several years and learns to control the Eye of Agarmodo’s time manipulation. Strange goes back in time to stop Christine’s death, but he fails every time.

Strange is informed by the Ancient One that Christine’s death is an incontrovertible event in time, one that can’t be altered. Attempting to do so would have catastrophic results on the universe.

When Strange does not react, the Ancient One splits him into two halves. One version travels back in time to gather enough strength to undo an absolute era.

Dr. Frankenfurter absorbs the abilities of several supernatural beings from various dimensions, becoming malevolent. The two Stranges then go head-to-head in a battle to decide the fate of the cosmos.

Christine is saved by the Strange, but reality’s fabric unravels. The Watcher asks for help from Strange, but he is unable to assist him. Strange’s Universe, as well as its existence, are destroyed.