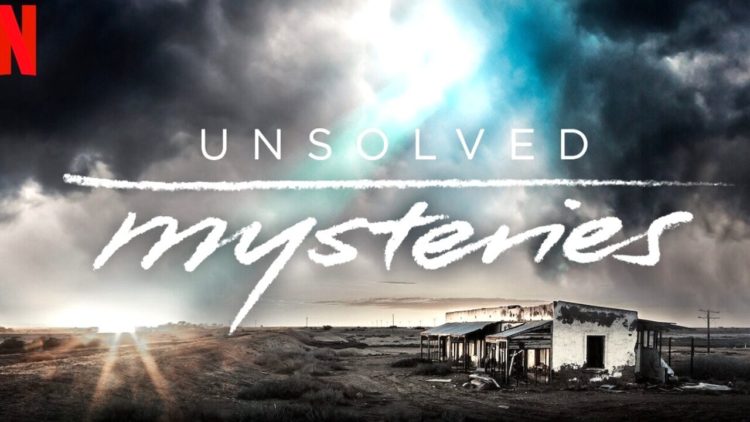 Netflix has been a popular streaming service for many years now, and they have been expanding their business to include more television series. They recently released the trailer for their upcoming show, Unsolved Mysteries Volume 3. The show will be based on mysteries from all over the world that were never solved. It is especially interesting because it includes content from countries outside of America as well!

Last year, Netflix debuted a new version of Unsolved Mysteries, premiering two batches of six cases over several months. The service today revealed that all-new mysteries would be added to the streaming service in the summer of 2022.

We can anticipate six installments in the new volume, with six more potentially debuting later that year based on the established release schedule. The show’s description on Netflix confirmed that, much like the previous series, all of the investigations lead to inconclusive conclusions.

The series follows the cases of more strange vanishings, terrible events, and unexpected occurrences. Maybe one person holds the key to solving these circumstances. In this fascinating series from Cosgrove/Meurer Productions and 21 Laps Entertainment, creators of the original docuseries, detectives, journalists, and family members offer intriguing theories.

The classic program debuted in the 1980s and featured a call box where viewers could offer their thoughts on cases involving kidnappings and violent acts. The internet has given amateur sleuths new ways to provide their own insight in a way that was never possible decades ago, thanks to social media and the wealth of information available online.

The main difference between the new reboot and its predecessors is that this new version is less concerned with investigating supposed supernatural events than previous versions were.

The advent of high-definition recording and digital video contributed to the end of pseudoscience, according to skeptics. Back in the 1980s and early 2000s, advances in technology made it easier for researchers to debunk claims, as everyone had cameras in their pockets at all times, allowing them to do so much more readily than authorities just had to rely on witness testimony. The first two volumes of Unsolved Mysteries are now available on Netflix.