Russian Doll Season 2: What Happens Next? 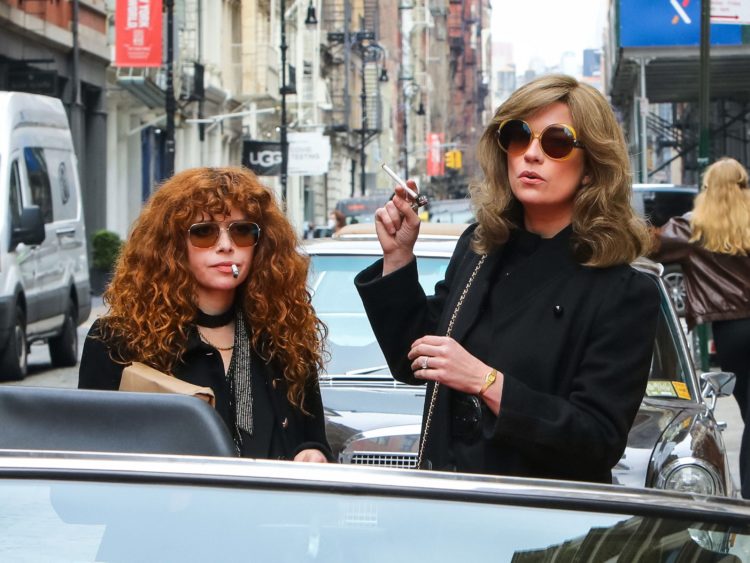 The first season of Netflix’s Russian Doll was a hit. It left fans with many questions about what happens next to Nadia; how does that affect her life in the present? Luckily, these mysteries will be answered in Season 2! Get ready for more time loops, flashbacks, and multiple universes all coming together on one show. Here’s everything we know so far:

Netflix announced that it had been renewed in June 2019 with no additional information, not even its release date. Production of the show was postponed until March 2021, following complications related to COVID-19.

Sources report that the filming of Season 2 is in full swing, and a summer release should be expected now. Though the production team has not yet announced an official release date for season 2 of “Russian Doll,” which is expected to consist of eight episodes, fans can expect to see it sometime in Q4 2021.

The possibility of more seasons after season two is up in the air. However, this news can be seen as an optimistic sign. As of February 2019, Lyonne said that season 2 could be the first in a three-season run. If the show continues to perform well on Netflix, there would still be more series after season 2.

The first season of Russian Doll, created by Amy Poehler and Natasha Lyonne, is ambiguous and leaves viewers guessing.

At the end of season 1, Nadia and Alan have ventured into a new timeline in which versions of their pre-loop selves come to life. They wonder what kind of fate awaits them later on when they get trapped in yet another time loop.

They even help one another avoid death, and the ending implies they become friends in both timelines. It is unclear whether or not they eventually die in both timelines. The season 2 trailer suggests the loops may have implications for everyone in Russia. If Alan and Nadia escape their means, could they encounter multiple versions of themselves?

If Horse and Nadia are in the same loop, will they be able to leave it if they break out on their own? We’re still waiting to find out how things went with them.