Motherland Fort Salem is renewed for season 3! Motherland tells the story of a young woman’s escape from slavery and her life in early America.

“We’re excited to bring ‘Motherland: Fort Salem’ back for a third season; we were thankful it worked out that Eliot and the entire team could continue their work on this fantastic series,” Freeform President Tara Duncan said in a statement. The show has created immersive, engaging mythology that has resonated with its legion of fans since day one. 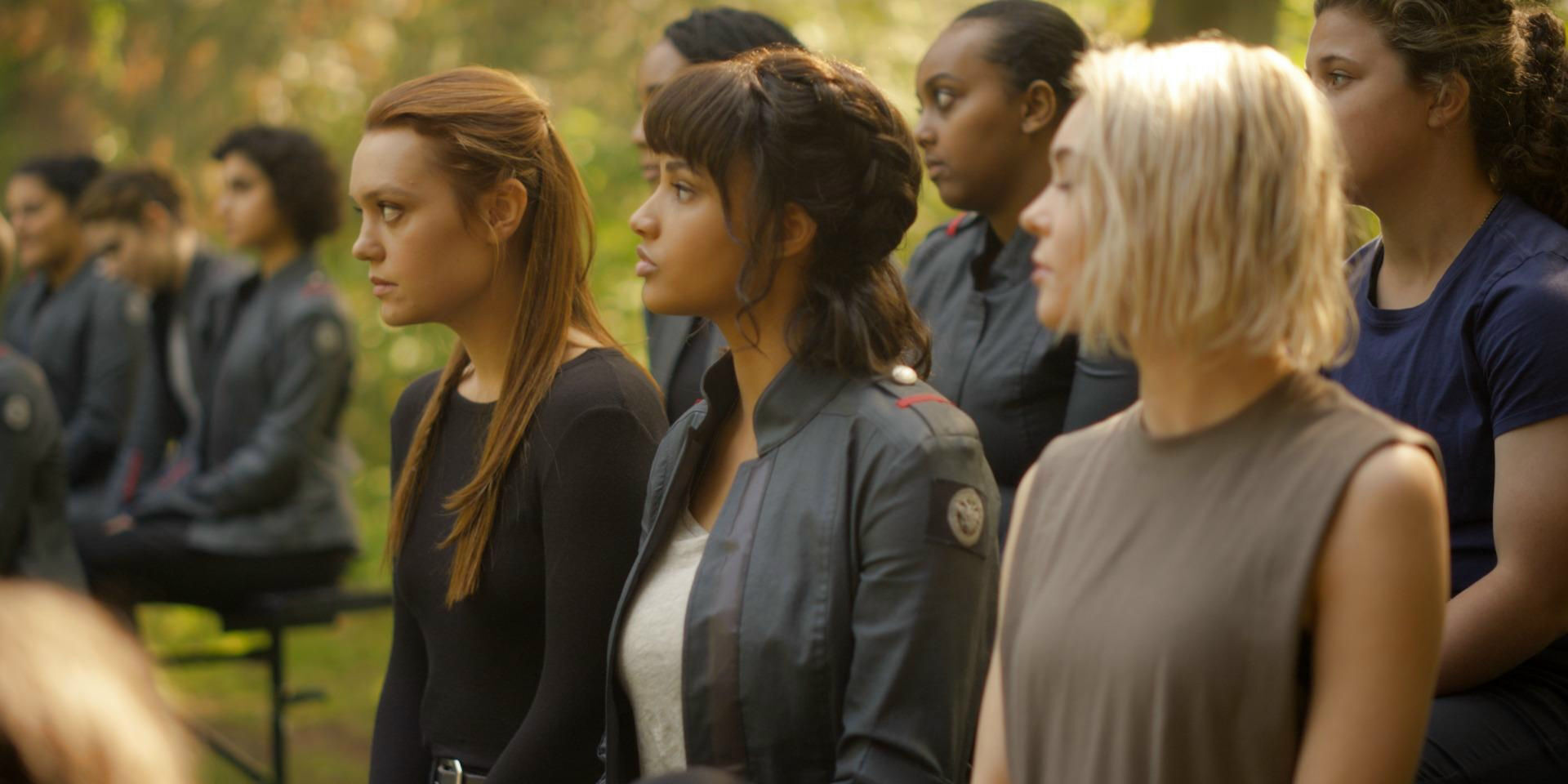 “Motherland: Fort Salem” is a series documenting the lives of three young women as they enter military combat training in preparation for deployment. For centuries, women have been considered the weaker sex; now, they take on the more powerful roles.

“Every time we get to dive back into the world of ‘Motherland: Ford Salem,’ it’s a pleasure and an honor,” Lawrence said. “I can’t wait to bring season 3 to the world. I plan on ramping up the stakes for the finale with a crazy, scary adventure that’s satisfying throughout.”

“Motherland: Ford Salem” is grateful for Freeform’s support and fans’ devotion, Laurence added in his statement. Fans will be thrilled by what Season 3 has in store, he noted.

Season 2 saw the Camarilla confront a new threat from witch hunters, the witches. Reluctantly working with them for their training to strengthen while exploring their magic relationships and beliefs more deeply. ‘Motherland: Fort Salem’ is executive produced by Laurence, Will Ferrell, Adam McKay Kevin Messick, and Amanda Tapping.”

Russian Doll Season 2: What Happens Next?

A Review Of Netflix’s Drama The Witcher: Nightmare Of The Wolf