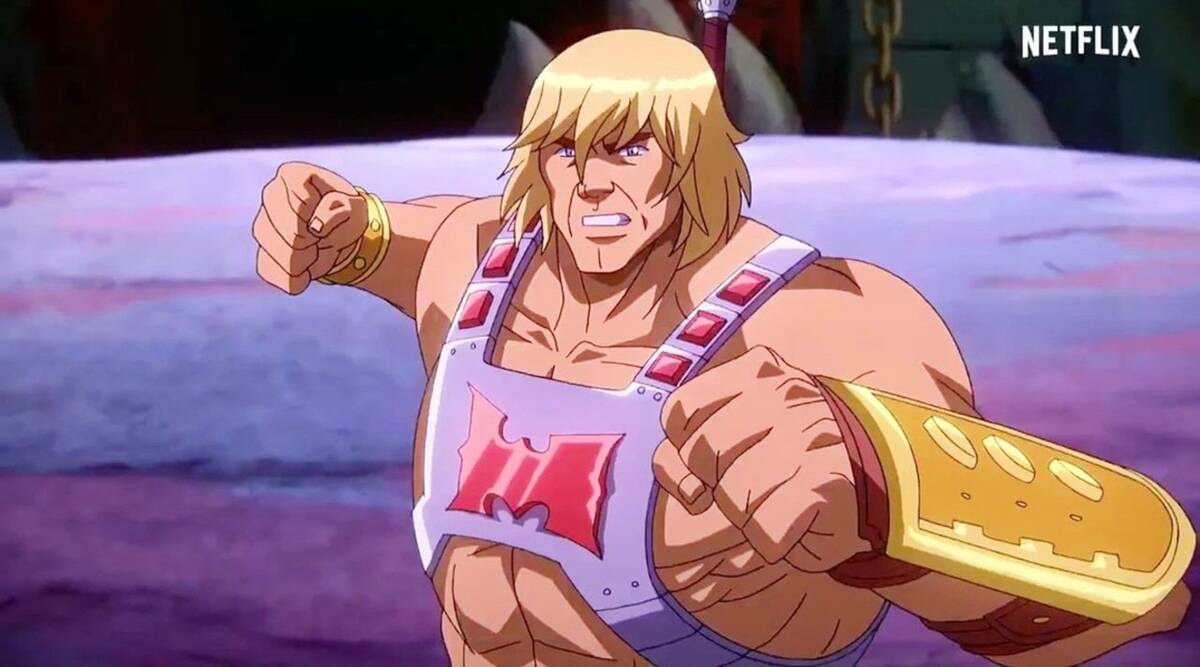 Have you been feeling nostalgic lately? Have you found yourself wondering what your favorite childhood cartoon is like now that you’re all grown up? Netflix has released a new trailer for their upcoming He-Man and the Masters of the Universe series, and it’s looking pretty promising. In this blog post, we will discuss what we know about this new show and why it might be worth checking out when it comes.

All The Latest Updates:

Netflix released the first trailer and announced a September 16 premiere date for their new CG animated series, He-Man and The Masters of The Universe. Produced by Mattel Television.

Developed for television by Rob David, the new Netflix series reimagines the classic story of the Guardians of Grayskull. The rebirth of the popular series of the 1980s is a new interpretation for contemporary audiences.

The official synopsis says: In Eternia, the first planet of creation, a dark tyrant rises Skeletor! With dark armies at his command, Skeletor is on the march, hell-bent on capturing Eternia’s kingdoms and its prize: Castle Grayskull. The ancient fortress of mystery is said to contain the greatest power in the universe. 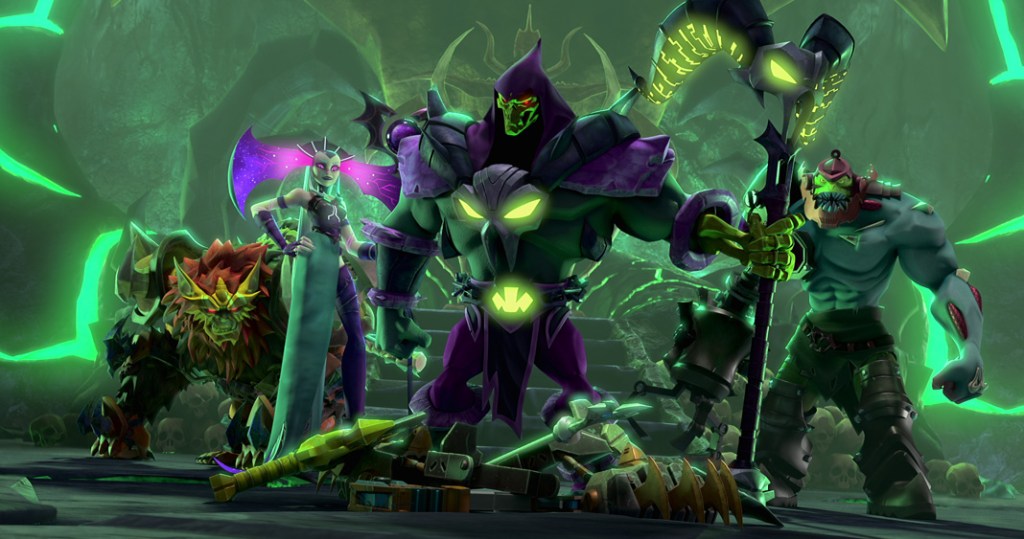 As He-man and his team of rookie heroes, it is up to you to stop Skeletor and restore peace. Both sides are armed with enchanted Power Weapons that transform them into Masters of the Primal Powers in all universes.

Man-vs-Man, good vs. evil fighting for control of Eternia, Castle Grayskull, and the life of us all. In the end, who will become master over it all?

Netflix’s He-Man and the Masters of the Universe is but one of many upcoming revivals, with story editor Bryan Q. Miller (Arrow, Smallville, Sleepy Hollow) as well as writer Matt Drdek (Justice League Unlimited).

Mattel launched He-Man and the Masters of the Universe, a new animated TV series based on He-Man’s adventures from the 1980s, in collaboration with House of Cool and CGCG.

Highway To Heaven Reboot 2021: What We Know So Far