Archer Season 12: What We Know So Far About The Upcoming Installment? 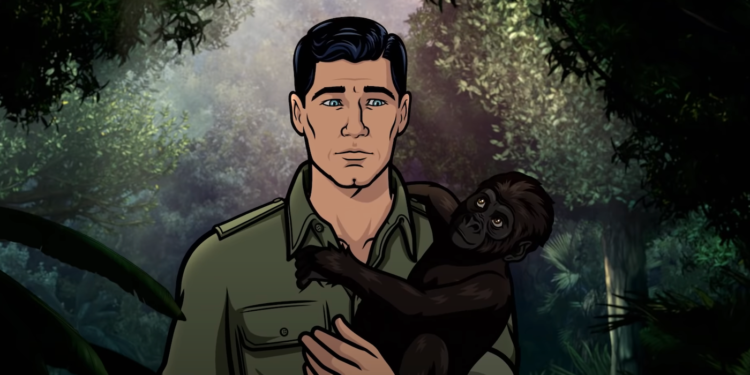 Archer Season 12 only has but one more week to go. That week will finally bring the awaited return of Sterling Archer and his team of powerful spies as they find themselves pitted against a new enemy – the International Intelligence Agency.

FX released several promos highlighting the upcoming season, and all of them point to Archer going on a mission once more. Why have people been waiting so long for Archer Season 12? To find out, read on.

What Archer Is About?

Archer is an American dark adult comedy animated sitcom that airs on FX. It follows the exploits of a dysfunctional intelligence agency. The show premiered way back in September 2009. And has been a decade since it entertained fans with its animated drama. The network has so far released eleven seasons, and the draft of season twelve is set to air this month.

The Archer TV series will have a total of eight episodes for its twelfth season. The first five titles are “Identity Crisis,” “Lowjacked,” “London Time,” “Photo Op,” and “Shots.

Archer Season 12 is set to be released on Wednesday, August 25. If you can’t wait a full day for the episodes to release on Hulu, you’ll only have to wait one day after the episode’s premiere on FX, which will take place on Wednesday.

FX released a new season of Archer and gave fans the first preview in a video titled “Toast.” The teaser shows how things have changed with the dysfunctional group of spies arriving at their destination, which turns out to be Soviet Russia.

Unlike seasons past, season 12 looks like it’ll focus on the condition of the animals and ecosystem. The first few seconds of this promo seem to exemplify that sentiment they’re all out in nature working for what is best for them.

In the promo for season 12, Archer accurately describes himself as an egotistical risk-taker whose missions always seem to go wrong. The newly released trailer hints at many exciting adventures in store for this season and is consistent with earlier trailers that we have seen.

This year, Jessica Walter met her unfortunate fate. She was known for portraying the role of Malory Archer in fans’ favorite shows. The President of FX Entertainment talked about her death and how much she’ll be missed.

According to him, Jessica’s loss will have a profound impact on the show. It will be both personal and professional-sized.

The writers of Archer are searching for a way to move forward without the character Jessica. FX honcho John Landgraf agrees, admitting that they’ve lost a very significant cast member. He also stated that Maxwell lost her role as ‘irreplaceable’ for them.