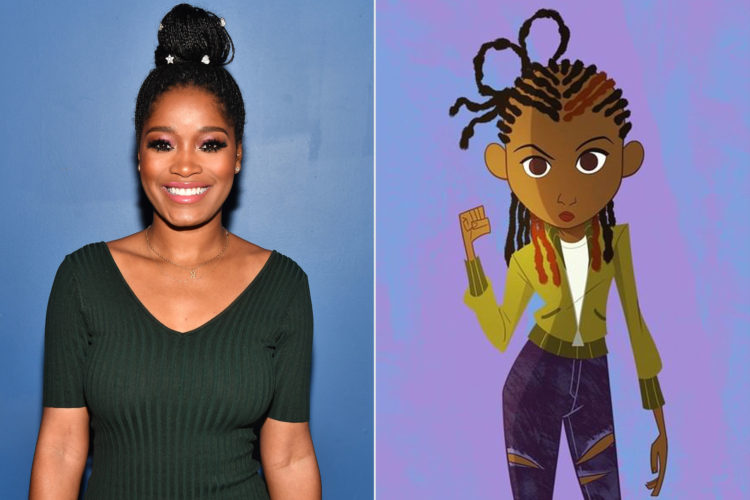 Disney’s favorite family is coming back to TV screens everywhere! The Proud Family: Louder and Prouder are being revived with an all-new series of its own. “The Proud Family Reboot, in partnership with major Hollywood studios,” said Brenda Hampton, who created the original show that ran from 2001-2006.

Latest Updates Regarding The Reboot:

In 2020, Disney+ announced a revival of the Proud Family entitled The Proud Family: Louder and Prouder, which will premiere in 2022. The news first broke in 2020 about the return of a popular animated television series with original cast members and newcomers to the show.

“Reentering the market after all this time, we saw it as a perfect opportunity to bring back our family series. This show has an incredible fan base and more storylines than ever before,” proclaimed executive producers Bruce W. Smith and Ralph Farquhar in a joint statement at the time.”

The original series premiered on Disney Channel in September 2001 and ended after two seasons as well as a movie, which is available to stream. Like the original show, the reimagined version will follow Penny Proud and her eccentric family members along with friends.

When Disney get solange to sing the theme song again for the proud family reboot… yeah pic.twitter.com/UqVXxqa1GM

Quoting Variety, “This time, the focus is on Penny Proud and her family with all of the queens at her royal court. The courtyard return but will no longer share screen time with Penny’s parents Oscar and Trudy. Meanwhile, Penny’s siblings BeBe and CeCe have both aged since the show ended in 2005, as has Penny herself”.

The character of Michael is described by the streaming service as “Penny’s best friend at school who is a fashion trendsetter and serves up fierce looks on the basketball court.”

Disney+ teased what audiences can expect when the show finally premieres, including a detailed look at Penny. No release date has been announced just yet, but actress Kyla Pratt, who plays Penny in the series, gave fans an update on July 2021 YouTube video.

The actress couldn’t seem to stop gushing about her second chance. “We have to make sure we take our time and do things right,” she told reporters when asked when the show would premiere, before noting that she doesn’t even know yet.