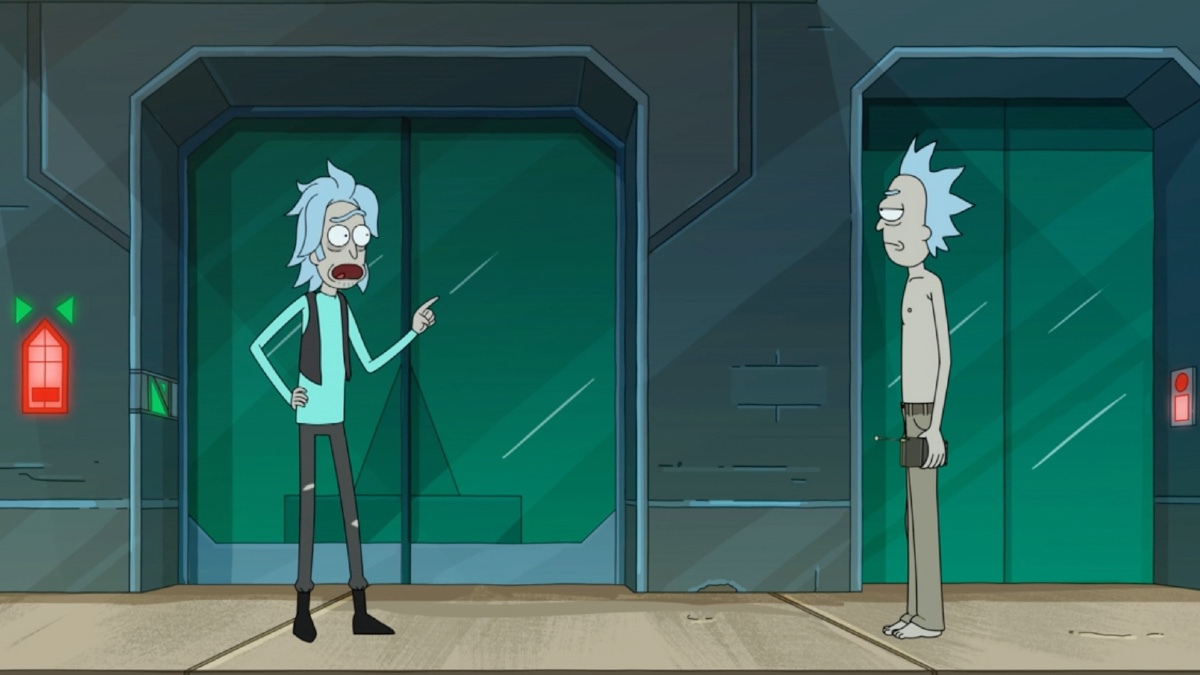 The season 5 finale for Rick and Morty was expected to air on August 15, 2021, but the hour-long special was delayed. Expected to end in August, Rick and Morty have now been put on hiatus after 70 episodes. Here’s everything we know about the delayed release of the finale episode:

When We Can Expect Finale Episode Of Season 5:

Rick and Morty season 5, episode 8 exceeded the other episodes of the show’s latest installment in quality. Despite the season’s strong start with the premiere, which introduced Rick’s rival, there have been several weaker episodes that failed to engage viewers. 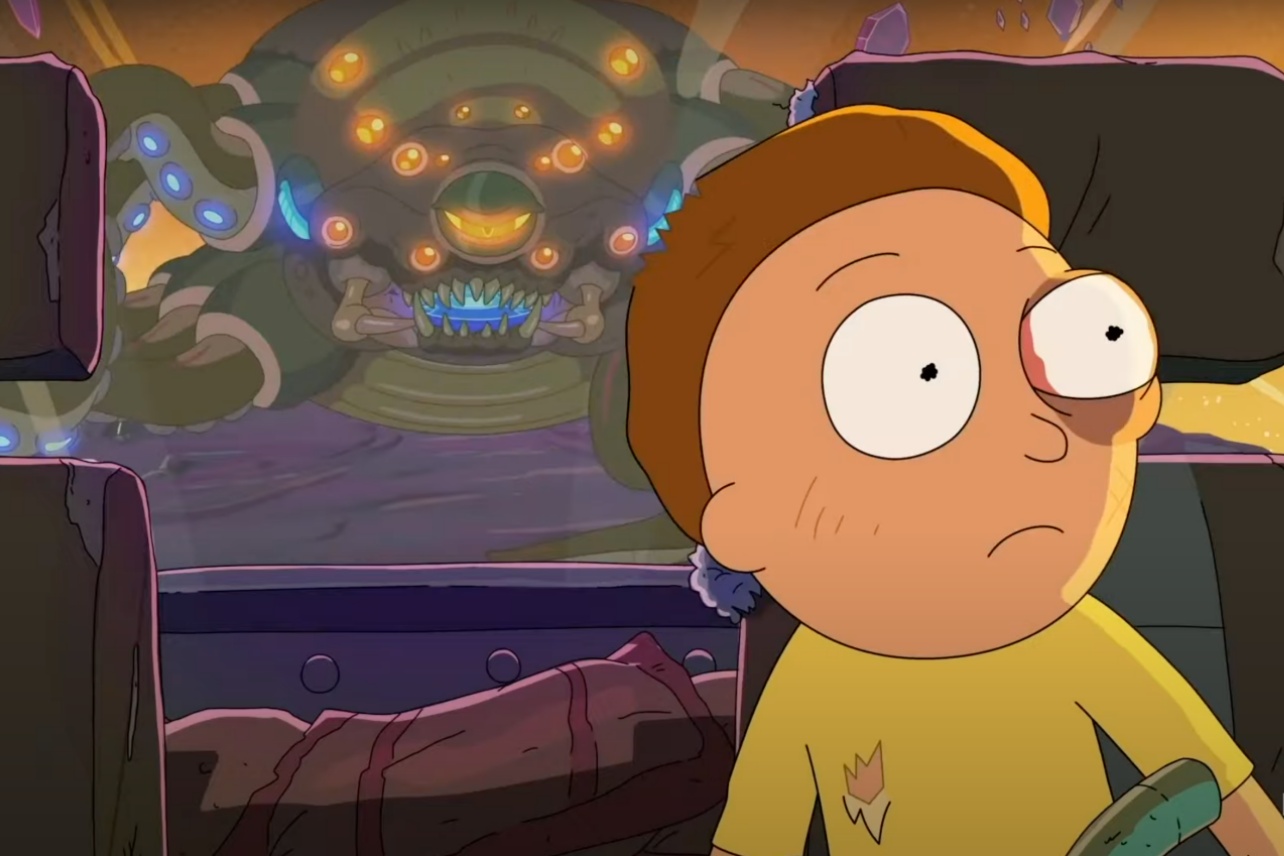 While many of the episodes in Rick and Morty’s fifth season had some outstanding moments, several felt sub-par compared to previous seasons. However, Rick and Morty’s season 5 episode 8, “Rickternal Friendshine of the Spotless Morts,” provided much-needed insight into the titular scientist as well as his relationship with Birdperson.

As a result, there’s little doubt that many fans were hoping for a conclusion to this story. However, they’ll have to wait with patience. The show’s fifth season will close with a feature-length finale on September 5th.

At the time of writing, it is unclear why the final two episodes for Rick and Morty season five are delayed. Rick and Morty’s fans have grown frustrated by the long hiatus, as it’s a few episodes away from its season finale.

As Adult Swim announced that season 5 of The Rick and Morty would air on the 30th of April, there have been rumors online suggesting who or what these two episodes will focus on. One such speculation is that viewers will see Morty using a portal gun without permission in an opening scene, starting off with frustration from Rick.