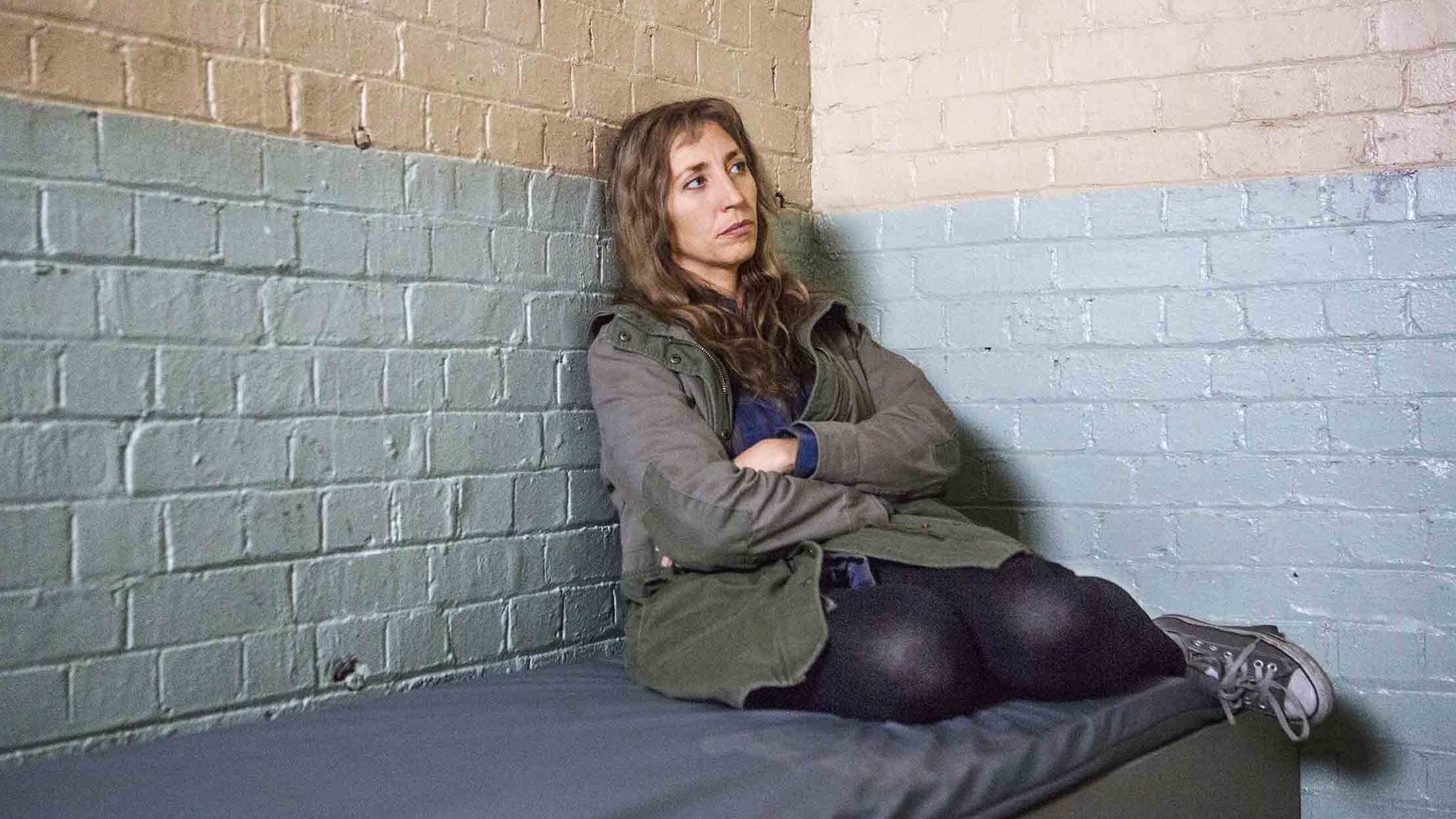 The wait for Back To Life season 2 is finally over. Showtime has just teased the release date of Back To Life season 2, and we have all the details in our latest blog post. It will be returning on September 13th at 10 pm EST with a two-hour premiere episode. If you want more information about what to expect from this show, then read the rest of this article!

Showtime has confirmed in a press release that the show will return for its second season.

Showtime announced today that the six-part second season of the comedy series Back To Life, starring Daisy Haggard, will premiere on Monday, September 13th at 10 pm, with new episodes airing each week. All episodes of back to life season 2 will debut on Showtime that day. The show follows Miri Matterson-Haggard, who has been in jail for 18 years and returns home to reintegrate into society.

After being released from prison, Miri is faced with the challenge of reconciling her past while also attempting to assimilate into society.

The story continues three weeks after the previous season finale and six weeks after Miri was released from prison. She is cautiously optimistic about her future. Her probation officer, Janice (Jo Martin), has helped her get a job at the supermarket. She’s been hanging out with Billy (Adeel Akhtar) more, and she found her hair crimper.

She is also avoiding her best friend Mandy after learning that Mandy’s affair with Lara’s father ,John Boback caused Lara’s death many years ago. A new threat to Miri surfaces with the arrival of Lara’s mother, Norah. Still grieving her daughter, there is little doubt that Norah will have a hand in destroying Miri’s future

Back to Life is a series produced by Two Brothers Pictures and all3media international for Showtime and the BBC. The production crew’s executive producers are Daisy Haggard, Laura Solon, and Sarah Hammond, alongside Chris Sweeney and Harry Williams. Jack Williams is a producer with BBC.

When Is Downton Abbey Season 7 Coming Out?