The Finch Movie Is Coming To Apple TV+! Know Everything Here 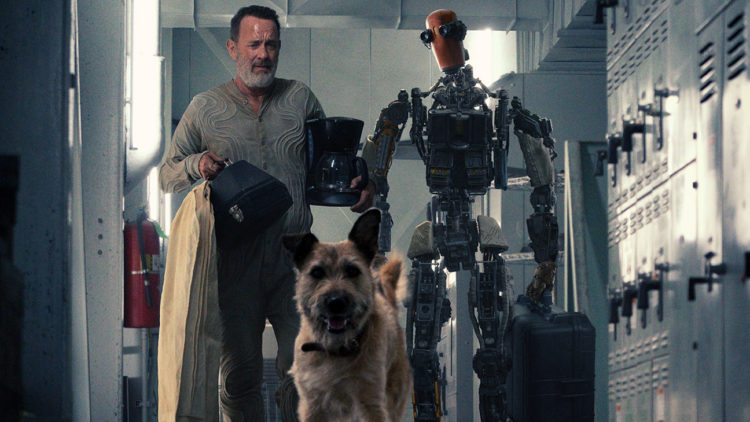 The Finch movie is coming to Apple TV+! That’s right, the company that brought you Netflix and Hulu has now jumped into the streaming service game with its own original content. This means that if you have an Apple TV+ or plan on getting one soon, you’ll be able to watch the Finch movie anywhere in your home for just $4.99 a month with no commitment. After all, who doesn’t want more options when it comes to where they can enjoy their favorite movies?

The movie was earlier scheduled to be released in theaters by Universal Pictures on October 2, 2020. Due to the ongoing COVID-19 pandemic shutting down theaters worldwide, it was delayed to April 16, 2021.

In the movie “Finch,” a man sets off on an unlikely adventure to ensure that his faithful dog will be cared for after he has passed.

Tom Hanks stars as Finch, a software engineer and one of the few survivors of a solar event that has left the world in tatters. Finch and his dog have been living in an underground bunker for ten years, but they share a world of their own with each other.

Finch creates a robot, played by Jones, to watch over Goodyear when he can no longer do it himself. As the trio embarks on a treacherous journey into an unfamiliar American West, Finch strives to show his creation, Jeff, what it means to be alive.

The road trip in the movie is an adventure with both comedy and tension as it’s just as hard for Finch to get Jeff and Goodyear to get along as it is for him to do damage control.