What Happens To Steve In Stranger Things Season 4? 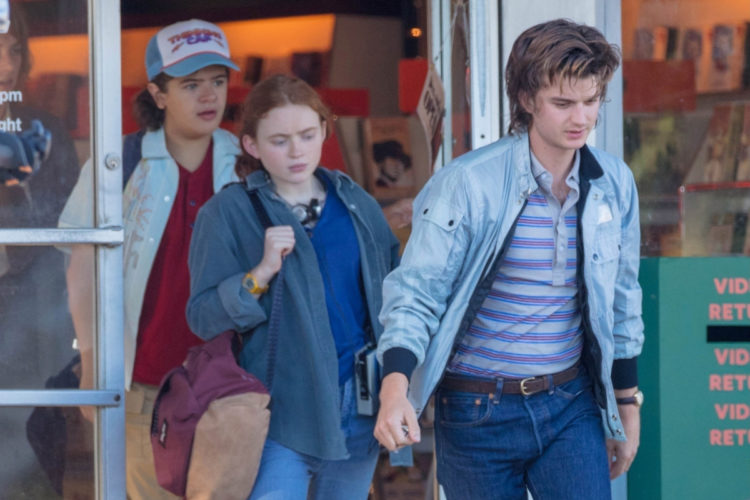 If you were a fan of Stranger Things, then chances are you have been wondering what has been happening with Steve Harrington. We will give an overview of the events that happen to him in this season and how they could change his future moving forward.

Stranger Things Season 4 might be coming in 2022, but the fandom is as active and eager to know what’s to come from the highly anticipated season.

Netflix has not been revealing much in the way of spoilers for Stranger Things, with just one teaser released last year. As the latest teaser trailer for Stranger Things season 4 was released, many fans began to theorize about what its significance may be for this upcoming season.

In the newly released Stranger Things season 4 trailer, we are shown glimpses of Steve back in action as he’s shown laughing alongside other residents of the small town.

One brief scene from the new season of Stranger Things features Steve teaming up with Dustin, Max, Robin, Nancy, and Lucas. What they stumbled across left them in shock, and we were wondering what that was as well.

It’s been announced that Steve will return for Stranger Things season 4, but while details regarding his appearance are scarce, episodes have viewers questioning. In the blink of an eye, we see Steve underwater, holding a flashlight. Fans are worried about what’s to come in season 4.

Although a brief shot of Steve underwater may have caused concern, it is likely that he will live throughout the course of Stranger Things season 4. Stranger Things has never shied away from killing off characters, but in the upcoming season, Steve’s death is a question mark.

We all want Steven to survive season 4, but this is Stranger Things, and no one knows what will happen in future seasons.