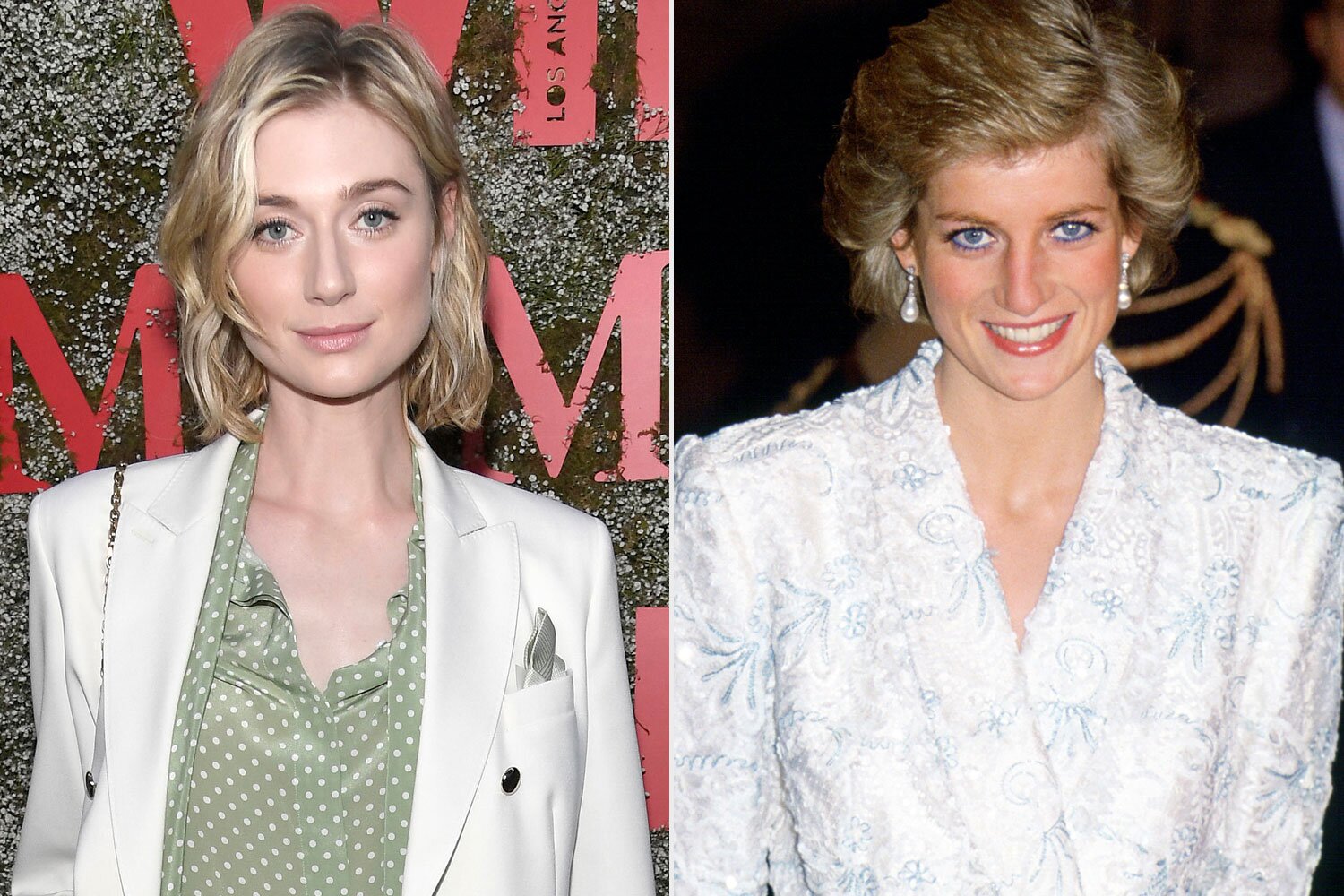 Elizabeth Debicki as Princess Diana in the Crown season 5, that’s what we’ve all been waiting for. And finally, after months of anticipation and speculation, Elizabeth Debicki has been spotted filming scenes with Olivia Colman as Queen Elizabeth II on set in London. This is a huge deal because Elizabeth will be taking over from Claire Foy, who played the role of Princess Diana for the first four seasons! Read more about this exclusive update now!

About the Show “The Crown”

The Crown is a TV series about the reign of Queen Elizabeth II. The show stars Claire Foy as Elizabeth and Matt Smith as Philip, Duke of Edinburgh. It is written by Peter Morgan and produced by Left Bank Pictures for Netflix. Season five will see Olivia Colman take over from Foy in portraying Elizabeth after her portrayal of Elizabeth’s mother Diana Spencer on season two was met with critical acclaim.

The Crown Season 5 Filming and Production

Locations for Elizabeth in The Crown Season five will be among the most evocative and dramatic yet, including Northern Ireland during Troubles-era Belfast (but without violence), London’s 1976 heat wave with its summer of love hangover, Scotland at a time of great change in society and culture. Elizabeth also spends significant periods away from Britain – her first overseas trip to North America as monarch; visiting Australia, New Zealand, and Fiji on an Empire tour that takes place at the same time she is dealing with troubles closer to home; then meeting up with President Nixon while sailing across the Atlantic just before Watergate scandal breaks.

Unfortunately, there is no release date for season five just yet. The Crown does take a long time to film (about six months per series), and it’s likely the show will follow its usual pattern; of airing on Netflix in November or December. However, this year Elizabeth has been filming extensively; with her movie role as Princess Diana, so it could be delayed until 2022?

In a surprising development, Elizabeth Debicki was spotted filming on the set of The Crown’s latest series! Fans were ecstatic to learn that she had taken over from Emma Corrin, who played the role of Princess Diana for the first four seasons, and read more about this exclusive update now! Elizabeth Debicki has been spotted filming scenes as Princess Diana in The Crown Season Five! Elizabeth, who is best known for her role on the show Jumper, will play a young Princess Diana. Elizabeth’s character of Lady Elizabeth Shillinglaw appeared sporadically throughout the first four seasons. This time around, she’ll be playing a more central part, and viewers can expect to see some of her family dynamics with Prince Charles, played by Josh O’Connor. Filming started this week, so expect to see Elizabeth portraying the princess later this year!

Elizabeth Debicki reaction about being cast as Princess Diana

“I’m very excited to join the cast and crew of ​The Crown​,” Elizabeth said in a statement via Left Bank Pictures. “Princess Diana was an icon whose life story I have always felt drawn to.”

Elizabeth also described what attracted her most about playing Princess Elizabeth: “Her sense of duty combined with her natural charisma, intellect, and sensitivity makes for a compelling character. I am looking forward to discovering the woman who emerges in this chapter.”

Plot Summary for The Crown Season 5

Season five follows Elizabeth into the 1970s at a time when she has to contend with family crises, political turmoil, terrorism, social change (in particular gender equality), an economic recession, and more – all while continuing to lead Britain´s growing post-war boom period which peaked under Thatcher before crashing in 1990s.

Cast and Characters Updates for Season 5 of “The Crown”

The Season 5 of the series might notice a few changes. The biggest of them all is actress Emma Corrin will not play Princess Diana anymore.

However, some of the recurring actors we might see in Season 5 are: