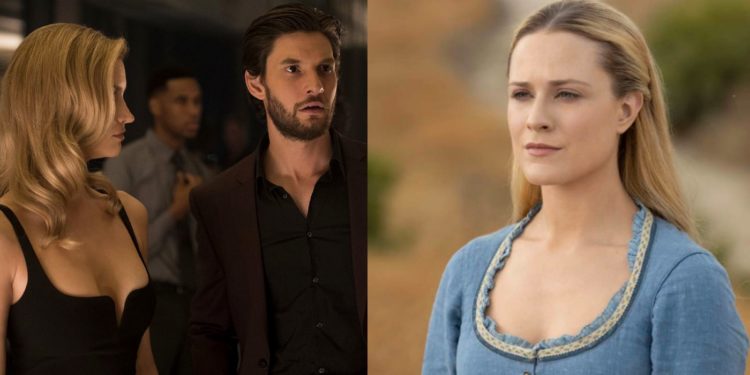 It’s been a long wait, but it is finally here! Westworld Season 4 releases on HBO soon enough. The series has become one of the most popular shows on television and deserves to be watched by everyone with an interest in science fiction. However, if you’re new to the show or are not sure how to watch Westworld online legally, we have some answers for you!

Deadline has learned that HBO’s fourth season of Westworld will resume production after a two-day shutdown due to the recent positive Covid test.

Earlier last week, production resumed at the Melody Ranch studio in Newhall as part of HBO’s Westworld series. The Jonathan and Lisa Joy-led show has been filming there before.

Among the other notable western-themed projects to shoot at Melody is HBO’s Deadwood and Quentin Tarantino’s movies Django Unchained and Once Upon a Time in Hollywood.

We can also expect the first encounter between Tessa Thompson’s Charlotte Hale-clone and Aaron Paul’s Caleb war vet, who was introduced last season. The latter is apparently a pivotal player in waging a possible war against humans in the real world which has been infiltrated by Westworld’s robots.

This month, Westworld (among other series) stopped production following the outbreak of Covid. Today, Bridgerton has resumed shooting season 2 after temporarily evacuating due to two confirmed cases of Covid.