Marvel Eternals: What To Expect From The Upcoming Project? 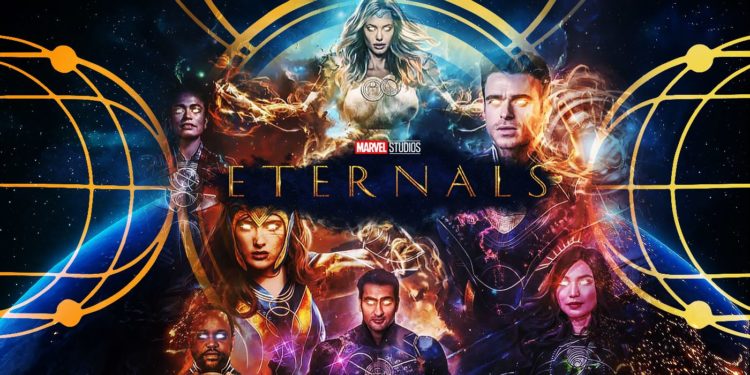 What do you think about Marvel’s newest project, Eternals? After nearly two years without an MCU movie in theaters, Marvel is coming back full force in the second half of 2021, with a string of anticipated releases, including Black Widow, Shang-Chi and the Ten Rings, and Spider-Man: No Way Home all on the way.

However, there hasn’t been a massive A-list superhero team-up since the MCU’s record-shattering blockbuster achievement, Avengers Endgame. Well, at least not until now! After much anticipation, the Eternals trailer finally arrived in May, offering our first look at the new superhero team taking center stage in the MCU and the outstanding ensemble of performers playing them.

Marvel Eternals was initially due to be released on November 6, 2020. This pushed back to February 12, 2021, and then to November 5, 2021, as the COVID-19 pandemic increased demand for superheroes in the US market.

Marvel Studios has announced plans for Marvel Eternals, a Phase Four film. Though the future release date is unknown, it will likely premiere in theaters sometime around 2021 as part of the MCU.

After the events of Avengers: Endgame (2019), an immortal alien race called Eternals reunites to protect humanity from their evil counterparts, the Deviants.

Marvel Comics has a mysterious race called Eternals, who are enhanced humans made by the Celestials. They share many common abilities, including super-strength and healing, but also levitation and flight.

They are a group of beings with the power to manipulate matter, which grants them unique abilities that no other Eternal have. Ever since the Celestials created humans (a low-power race) to serve them and the Deviants (a more powerful but equally dangerous race), there has been a constant battle between the two.