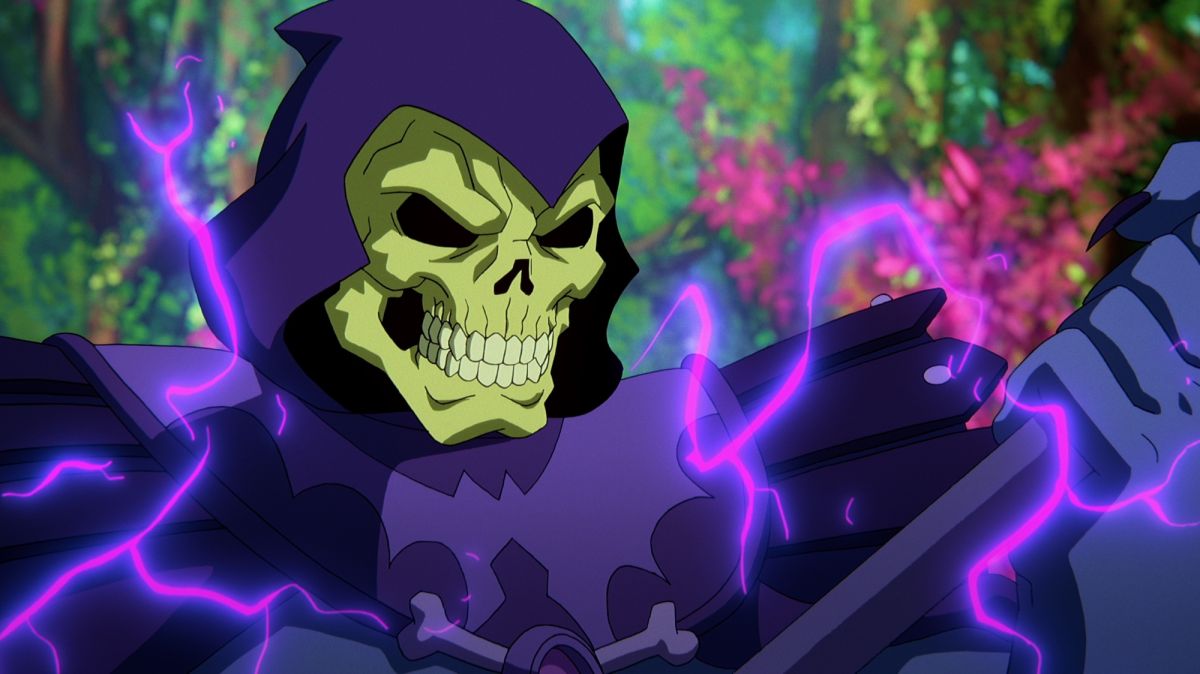 Kevin Smith has hinted at the ensuing battles between He-Man and Skeletor in season 2 of Masters of the Universe: Revelation. A sequel to a series that first aired in the 1980s, the show will be released on Netflix later this month with touches of modern animation. But with little advertising from Netflix so far, it’s difficult to know when season 2 is coming out.

Details Of He-Man Vs Skeletor in Masters of the Universe: Revelation Season 2

Masters of the Universe fans celebrated leading up to the release of Revelation, but it has not been as well-received. Part 1 holds a certified fresh rating of 95%, and many fans appreciate how it furthered the cartoon’s story.

Masters of the Universe: Revelation is an animated series with a mixed reception from fans, some of which complaint about its voice cast, animation quality, or writing. Reviewers have expressed concern over the lack of “He-Man/Prince Adam” in the actual story of Revelation, and so a review bomb campaign has been launched on Rotten Tomatoes. 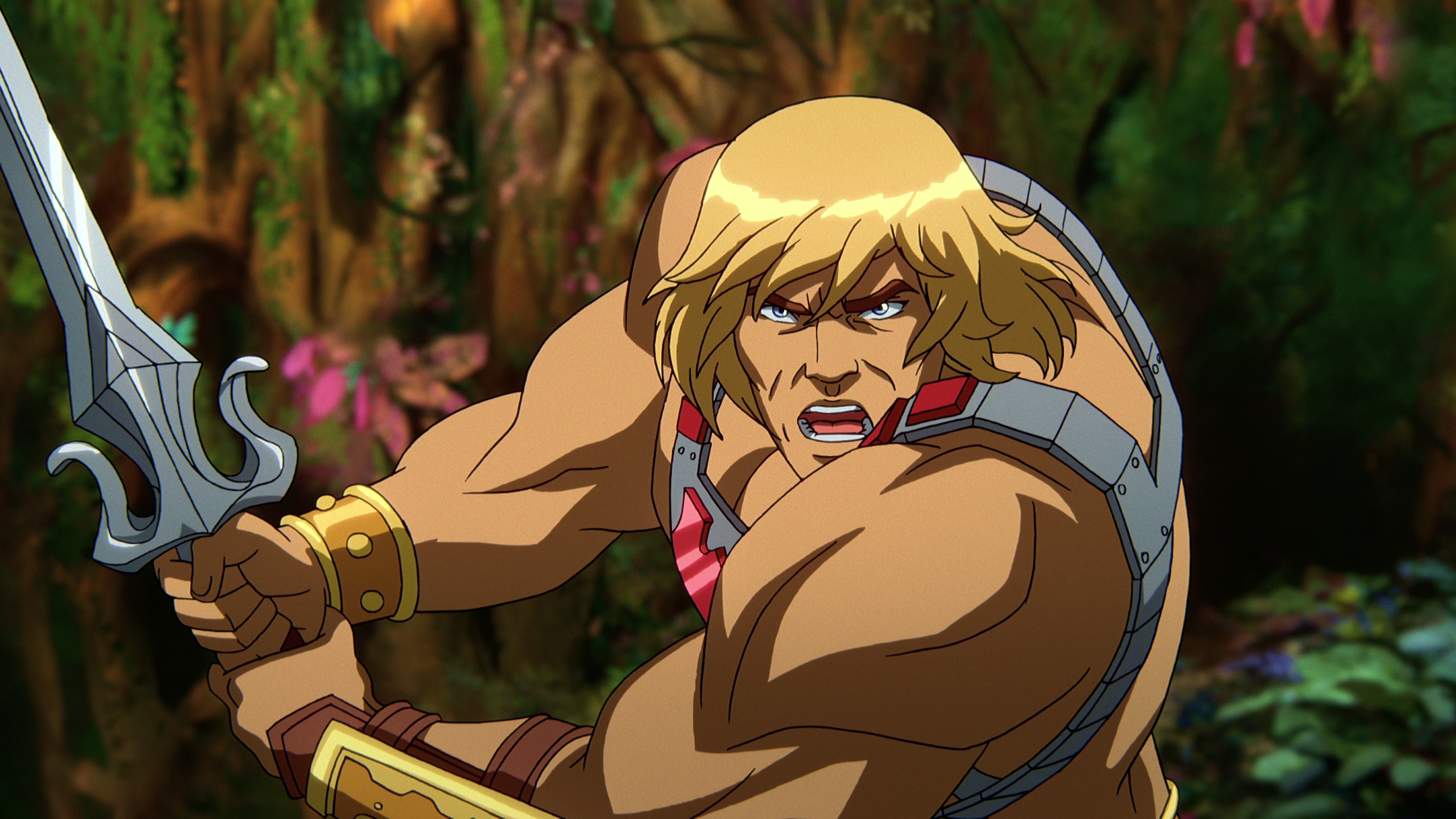 Netflix released the first part of Masters of the Universe: Revelation, a reboot for He-Man. Tom Smith has teased what will happen in season 2 and promoted the struggle between He-Man and Skeletor.

Because Revelation was announced as a two-part series, it is only natural that the first part sets up for what will happen in the second. Now that Skeletor has taken shape in Skelegod, he can no longer be defeated unless every hero of this story works together to defeat him. The battles in the second part should be something to marvel at.

No one knows if Masters of the Universe: Revelation will continue, it’s unclear as to whether or not we can expect more seasons. However, in the event that Netflix decides to order what Zach Kingston has planned out for a potential third season, we can be sure that there would be brutal fights between He-Man and Skeletor.

Ellen Pompeo Talks About Ending Her Acting Career After The “Grey’s Anatomy” finale!