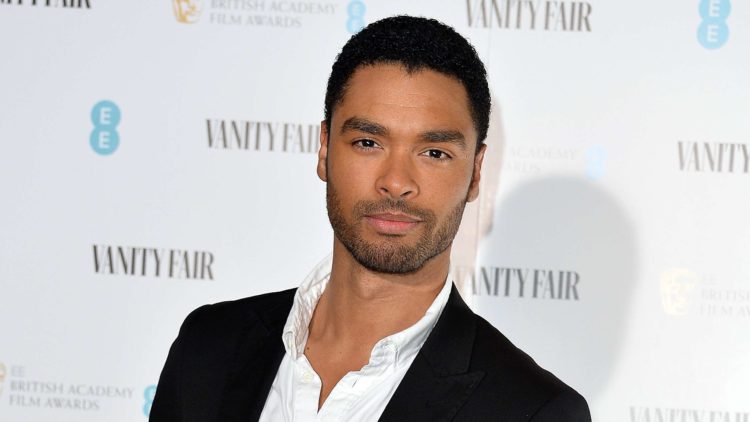 Rege Jean Page is back in action! The Saint reboot will be debuting in 2021 or even in 2022, so we’re going to give you the exclusive scoop on what’s happening behind the scenes with our favorite character. Be sure to tune in for all of the latest updates and cast announcements.

About the Reboot Series “The Saint”

The Saint is a reboot series of the show that was first published in 1928. The new version will follow on from the original and has been adapted to be set in 2020s London. It won’t share any similarities with 1997’s television remake, instead, it will focus more on Rege Jean Page as he fights crime while balancing his family life at home. We’re going to give you all the latest updates about this thrilling new rendition! Tune back into our blog post for cast announcements coming up soon!

The Saint has been renewed for a reboot series. We’re looking forward to seeing more episodes in 2021! This blog post will be updated with new developments as they become available, so keep an eye out and follow us on social media!

We are eagerly awaiting the release of this reboot series in 2021! The new season will explore Rege Jean Page’s life as a spy who juggles his family and work.

The Saint is being produced by John Wells Productions, so you know it’ll be good – with an all-star cast headed up by Hollywood star Tom Ellis (Lucifer)! We’re really excited to find out more about this exciting remake series coming to your screens early next year! However, we do not have a release date for the reboot series.

Rege Jean Page (born May 31, 1992) is an actor best known for playing David Shaw on Freeform television drama “Pretty Little Liars” from 2013 until its conclusion in 2017. Page was born in San Diego, California but raised primarily in Baton Rouge, Louisiana.

He graduated from Istrouma High School and attended Louisiana State University; with a degree in theater before going to New York to pursue an acting career. Page was cast as David Shaw in “Pretty Little Liars” at age 20 and originally portrayed the character for five seasons; until he left to pursue other opportunities.

In July 2017, it was announced that Page would be joining the leading role in a reimagining; of the BBC drama series “The Saint.” The show will air on American TV channel TNT beginning January; with an order for ten hour-long episodes per season. Rege Jean is set to play Simon Templar Jr., son of the original protagonist (and namesake) Simon Templar played by Roger Moore.

Simon Templar Jr. is a British intelligence officer and the latest in his family line to carry on the legacy of The Saint, an international thief turned good who uses cunning and guile to right wrongs while battling criminals from every walk of life.

The show will follow him as he is torn between two worlds; that of his birthright where he has access to unlimited wealth and resources but lives under constant scrutiny; and that which challenges both intellect and freedom; one devoted solely to justice. He also juggles these roles with being a single father after divorcing Mia Grey.

The cast has not been confirmed by any authority. However, there are certain reports and we have some famous names popping up, who are predicted to be a part of the cast for “The Saint” Reboot.