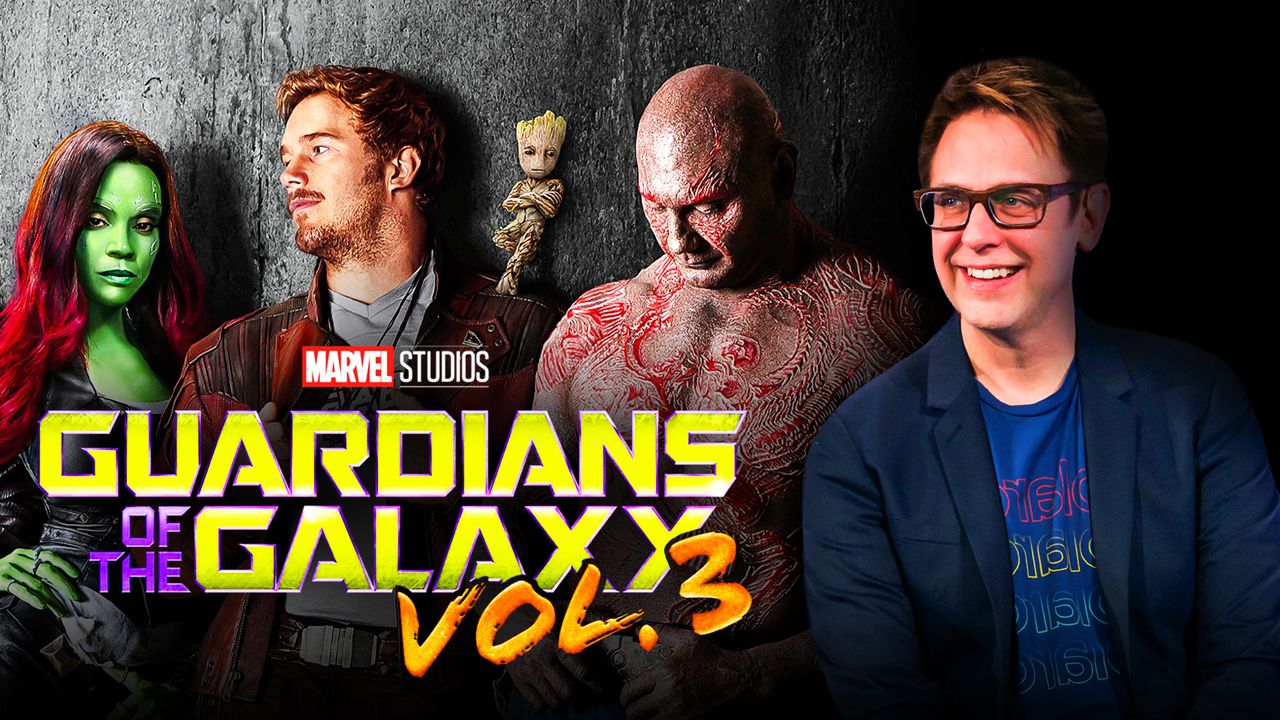 It was recently announced that James Gunn will be returning to write and direct Guardians of the Galaxy 3. I am so excited about this as he is one of my favorite directors! James has teased some updates about the movie, which you can read below. The cast is currently being updated as well with many new faces coming in.

About the movie “Guardian of the Galaxy”

James said that “it will be the next step in a longer story.” James also mentions how he’s been working on the script for three weeks and has even met with some actors to bring this project together.

He says, “I’ve never done anything like this before so it is hard but I am excited about the prospect of doing something new here, especially as my experience over twenty years creates more possibilities than ever before. The Marvel Universe is always changing and evolving which keeps things fresh-but there are certain constants too: One being James Gunn at its creative helm! So hang on tight, we’re just getting started!”

Then, he had been working on the script for three weeks and has even met with some actors to discuss the project.

“It is going to be quite sad when I have to give James a final script and it’s time for him to go on his way. I imagine James will take some much-deserved time off after he finishes with Guardians of the Galaxy Vol. III,” said Feige. “But we do talk about what James wants to do in the future.”

Vol III is James Gunn’s final project with the Guardians of the Galaxy franchise. There are speculations that it will come out in 2023, but this has not been confirmed yet.

“We haven’t even talked about what we’re going to do after Vol. III” said Feige during a Q&A for Collider’s video series “The Marvel.” Fans can only wait and see if James Gunn decides he wants to continue his work on Star-Lord and company for another film or two!

James Gunn teases updates about Guardians of the Galaxy 3!

James Gunn, the director of “Guardians of the Galaxy Vol. II” and “Vol. III,” has been teasing updates about his upcoming film on Twitter! James shared that he is writing storyboards for a new project with Marvel Studios; however, it’s not yet known what this will be about.

What we know so far is that James says there will be no Easter eggs in Vol. III because they’re saving them all at the end (which means fans need to watch closely!). In another tweet, James states that he’s going to take some time off after finishing Guardians of the Galaxy Vol. III before diving into any other projects. He teased an update next year when more information becomes available!

Guardians of the Galaxy 3 Plot Details

Guardians of the Galaxy Vol. III will be James Gunn’s last film in the series and he said there are no Easter eggs to save for the end, meaning fans need to watch closely! James has been working on storyboards with Marvel Studios but what it is not yet known. James confirms that Guardians of the Galaxy Vol. III will take some time off after this before diving into any other projects next year. 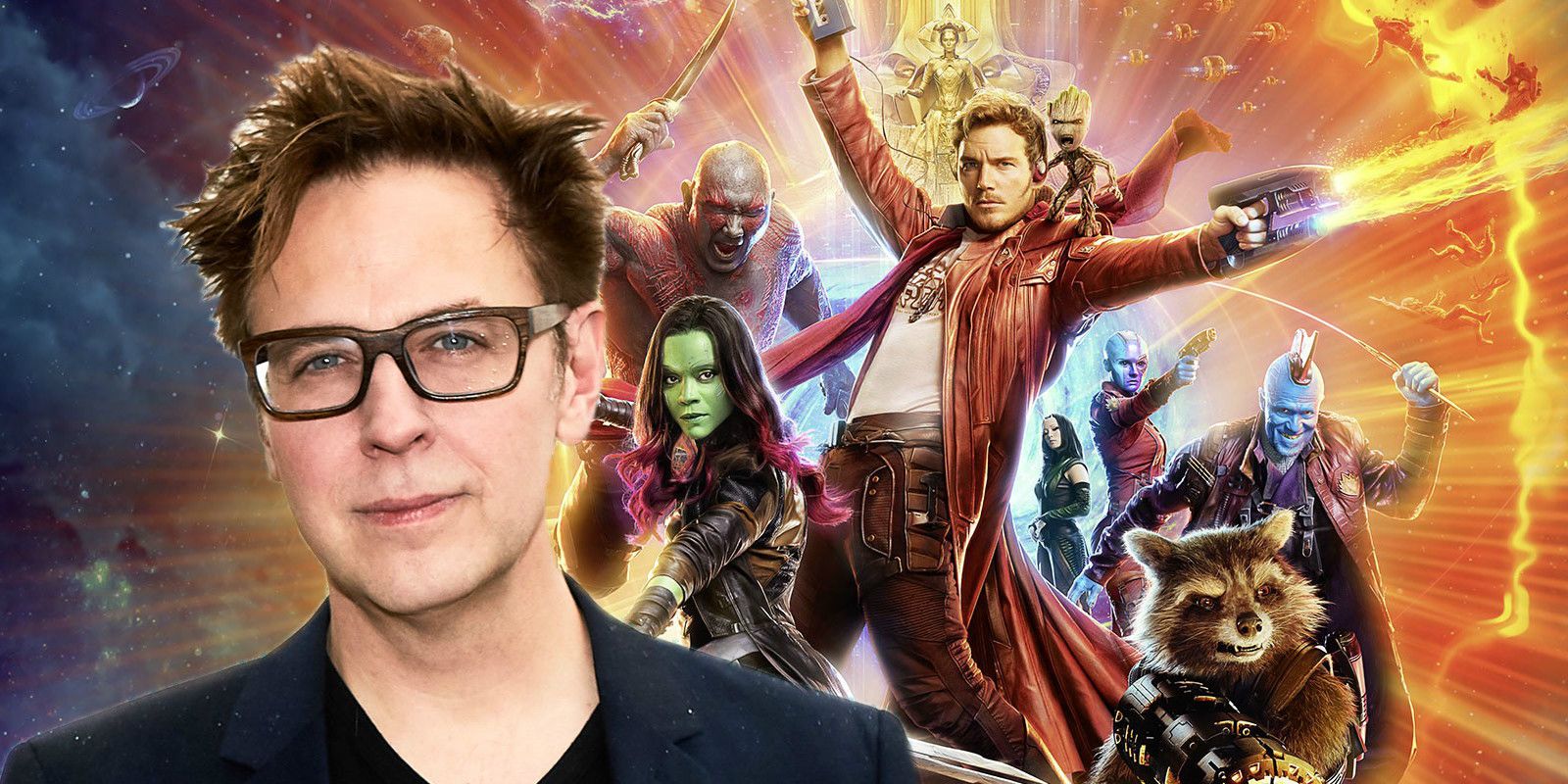 James says he’s excited to continue exploring the characters, which is what makes up for James not wanting to do a fourth film. James also wants to show the impact of everything that has happened in Volumes I-II on their relationships and how they make decisions moving forward.

What will happen with Star-Lord?

James said some major things are happening at the end of Volume II but wouldn’t say anything about it! He did tell us that Peter Quill (Star-Lord) will be going through his own personal arc as well as trying to keep together this team by motivating them, leading them, and making sure everyone remains loyal to him when we might see him. Another betrayal from someone close before. We know Nebula betrayed her father, Thanos, to help the Guardians and James said that is not something you forget.

Cast and Characters for Guardians of the Galaxy 3

James Gunn has announced that the Guardians of the Galaxy will have a new team member. James told us he would be introducing an all-new character!

Some of the major actors involved: