Can’t Wait For The Wheel Of Time? Learn More About The Premiere Date 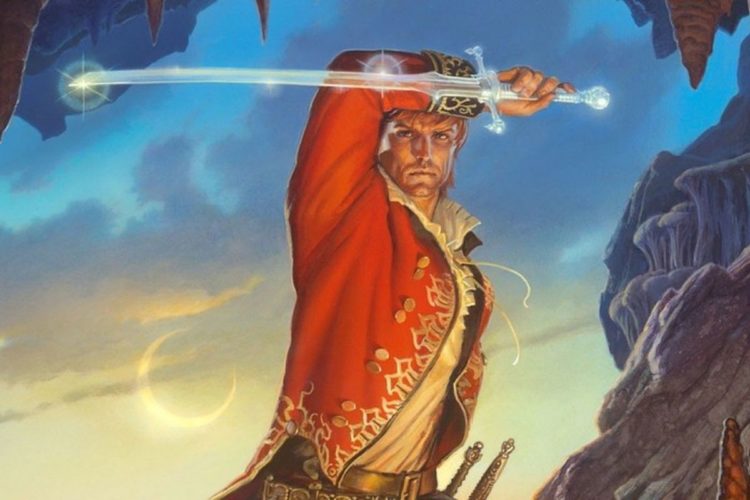 The Wheel of Time series is one of the largest fantasy worlds ever created. We have been since waiting for so long, but we finally have a premiere date for The Wheel of Time! We’re so excited about it and want to share some details with you in our blog post today.

Amazon’s upcoming show The Wheel of Time is set to premiere on Prime Video. It is an epic fantasy television series. The TV show is based on the novel series of the same name by Robert Jordan and is produced for Sony Pictures Television and Amazon Studios. Rafe Judkins was tapped to produce the show as showrunner

The first season of the show is expected to be released on Prime Video in November 2021. In May 2021, the series was renewed for a second season prior to the series premiere.

The Wheel of Time Cast Details:

The Wheel of Time Premise Details

The Wheel of Time follows Moiraine as she searches for the Dragon, a prophesized individual who will save or destroy the world. She takes five youths around the world in hopes one of them might be this individual.

The Wheel of Time follows a humble boy, Rand al’Thor, who lives in a small village called the Two Rivers. After Rand’s home is attacked by a powerful entity who wants to destroy the world, he’s rescued by Moiraine Damodred, a user of magic and member of an ancient society called the Aes Sedai.

Believing that the Dark One was seeking out the Dragon Reborn, who they prophesied would defeat him one day, Moiraine leads Rand on a dangerous journey across continents to prevent destruction.

Rand Al’Thor may not be the only person who could be the Dragon Reborn. His two male friends, Matrim Cauthon and Perrin Aybara may also fit the ancient hero that Moiraine seeks.

With the world hanging in the balance, all of humanity waits intently for a new prophecy to unfold. The Dragon Reborn has the potential to destroy us all, instead of freeing us no one knows if we’ll be lucky enough for him to be the champion of the light.