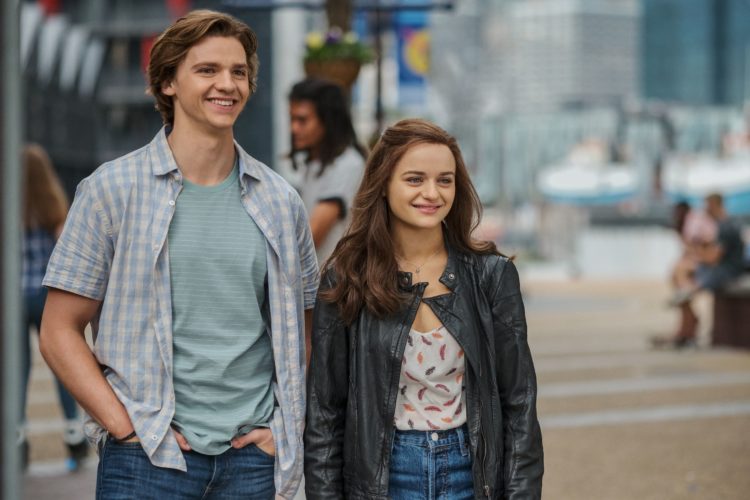 The Kissing Booth 3 is the new romantic comedy in town! With a fresh storyline and great acting from all of the actors, this movie will be one to watch. There are so many twists and turns that you’ll want to see how it ends. If you’re looking for a date night idea or something to do with your friends, then The Kissing Booth 3 is perfect for you!

The Kissing Booth 3 is the third film in the series, which was filmed back-to-back with The Kissing Booth: Keep Holding On (2020) in July 2020. Elordi, Courtney, Perez, Richardson-Sellers, and Young all appeared again to reprise their roles. Marcelo directs from a screenplay that he and Jay Arnold wrote. It is scheduled to be released on  August 11, 2021; it will premiere on Netflix.

Netflix premiered the trailer for The Kissing Booth 3 on July 6, providing a sneak peek of Elle’s eventful summer before college.

Elle and Lee have always completed a “Beach Bucket List” of different activities they wanted to do together before heading off to college. With it being the last summer that their family spends at the beach house, it’s also their last chance for completing their list.

However, their time spent together on the kissing booth seems to have an impact on Elle’s relationship with Noah. This may be opening up a window for Marco after he meets her again while she is working this summer at a job with him.

Will Elle make up her mind about Jack after considering the situation from so many different angles? We shall see. The first footage of the movie was actually let out last July as a part of Netflix’s surprise reveal, with Elle having no problem ignoring her Harvard admissions office meeting and chilling in her room.