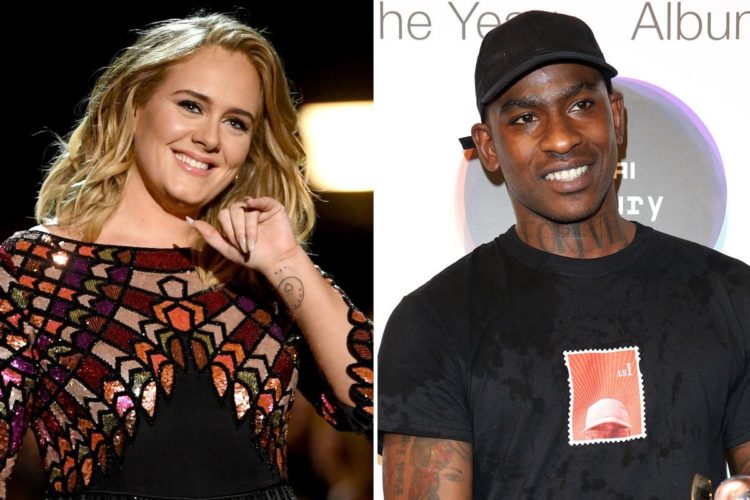 What is going on with Adele and Skepta? Rumors have been swirling that the two are dating, but they’re not confirming anything. They’ve shared some photos together (and even a video) so people are starting to get suspicious! Read more for the details.

Adele and Skepta: Dating or Not

There have been rumors that Adele and Skepta are dating since fall 2019. The pair first started dating after the singer’s divorce from her husband Simon, with whom she shares a son, Angelo.

Adele and Skepta have been seen on a number of dates, but they are notoriously private. Adele took her separation from husband Simon Kinecki in 2019 to the next level by dating Skepta, but it’s not an ‘official’ relationship.

Adele and Skepta: Spotted Together

Skepta made a handsome visit to LA on 10 July with insiders revealing that the pair hit up a Prada discount store and picked out clothes for the rapper.

According to a fellow shopper, Adele watched Skepta try on various outfits at the clothing store. “Adele is giving him feedback on his clothes and saying what she likes. ‘It’s so cute you’re waiting patiently here like a normal girlfriend while he looks,’ she said.”

Adele and Skepta: When and How They Began?

Adele and Skepta have been romantically involved since the autumn of 2019. Relationship rumors circled when the couple was seen together at James Corden’s birthday party last year.

In September, it was reported in British publication the Daily Mail that Adele and Skepta were buying tickets for London nightclub OTHERWORLD.

Adele, 33, and Skepta 38 (rapper) are known for keeping their personal lives out of the spotlight – but there were rumors that they’re dating. One rumor is that Adele bought her “boyfriend” a chain worth £16,000 (about $22,500).

Both Adele and Skepta grew up in the same borough of London when they were children. They have supported one another openly on social media, shared a mutual respect for each other’s music, and come together to collaborate on a new song.

It’s believed they met in their early days as emerging artists. They have been very close friends for many years, and in 2016 he told ES Magazine how she texts him and keeps him in check.

During an interview at the BRIT Awards in 2016, Skepta said “I’m just going out with my friend,” when asked if he was hooking up with any famous ladies. It’s unclear whether they’re dating or only friends but their chemistry is electrifying!