The Mandalorian Season 3 Production Details And Other Updates 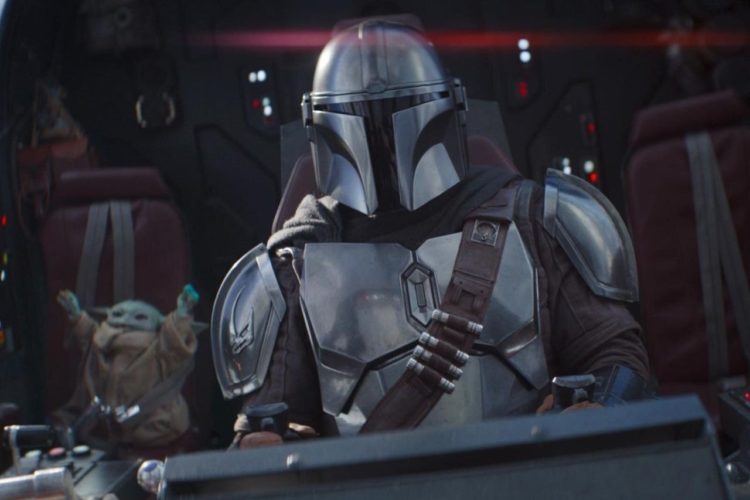 The Mandalorian is coming back for a third season, but it’s been a while since we’ve heard any news about the show. What have they been up to? What will happen in Season 3? Here are all of the details you need to know about The New Mandalorian!

Actor Pedro Pascal is one of the busiest men in Hollywood. He’s currently filming The Last of Us and is expected to begin shooting Season 3 episodes of The Mandalorian soon if he hasn’t already. After all, production on Season 3 reportedly began at the Volume complex designed by Industrial Light and Magic in Manhattan Beach years ago.

The news comes from American Cinematographer, which explains how crew members have been able to use the technology in new and innovative ways.

“A show planned to leverage in-camera VFX from the start is The Book of Boba Fett that will be released later this year, and Obi-Wan Kenobi set for release in 2022,” the magazine writes.

Filming has restarted for season 3 of The Mandalorian, which will shoot in Los Angeles as well as Pinewood. “Both series will use the same volume initially built for The Mandalorian in Manhattan Beach, Calif.,” said MDL Allocator captain Bill Taylor. More new Star Wars television shows are in production at Pinewood Studios where ILM is building another 12-foot StageCraft volume.

The Volume is a large screen that developers use to quickly create scenes in movies. It currently spans four studios, two of which are found in New York City and one in London, with the fourth studio located at Fox Studios Australia.

The Mandalorian Season 3 is not yet set to release on Disney+, but the book of Boba Fett will be released in December 2021.