Master Of The Universe Revelation: Everything We Know So Far 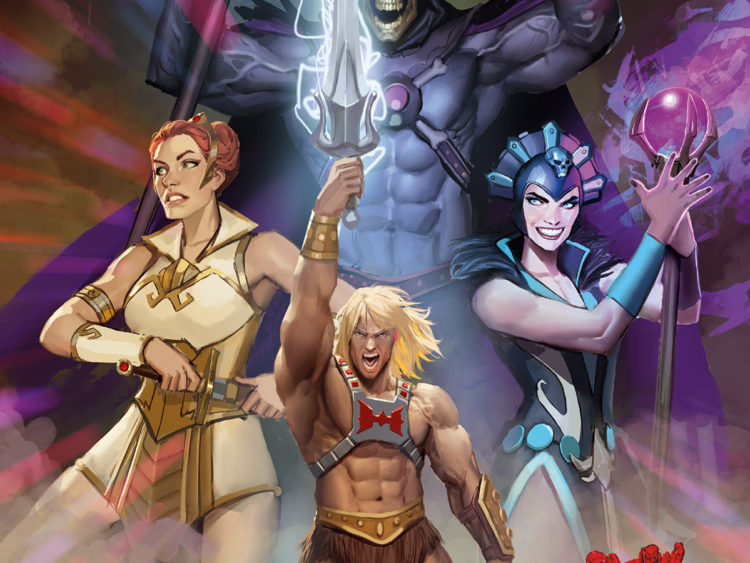 Ladies and gentlemen, the time has come. The prophecy is fulfilled. We are finally getting a glimpse of what’s to come in this new season: Master of the Universe Revelation! What does it all mean? Well, we’re going to break down everything we know so far about this new season and try to decode some hints from the trailer.

Spider-Man Into The Spider-Verse 2: Return of Peter B. Parker

On April 22, 2021, Mattel and Dark Horse Comics made the announcement that they were teaming up to release Masters of the Universe Revelation comics. The comic will be published as a four-issue miniseries and is set to serve as a prequel to Netflix’s show.

On July 7, 2021, the first issue was released. Masters of the Universe: Revelation will have two parts with each releasing on a different date, with one part scheduled for July 23rd.

Revelations is a direct sequel series to the original Masters of the Universe story. Featuring He-Man, Skeletor, Beast-Man, and Evil-Lyn among others,  it takes place on Castle Grayskull with an epic battle against Snake Mountain.

But after a final battle forever fractures Eternia, it’s up to Teela to find the missing Sword of Power in hopes of preventing the end of the Universe. Her journey will unveil the mysteries of Grayskull.