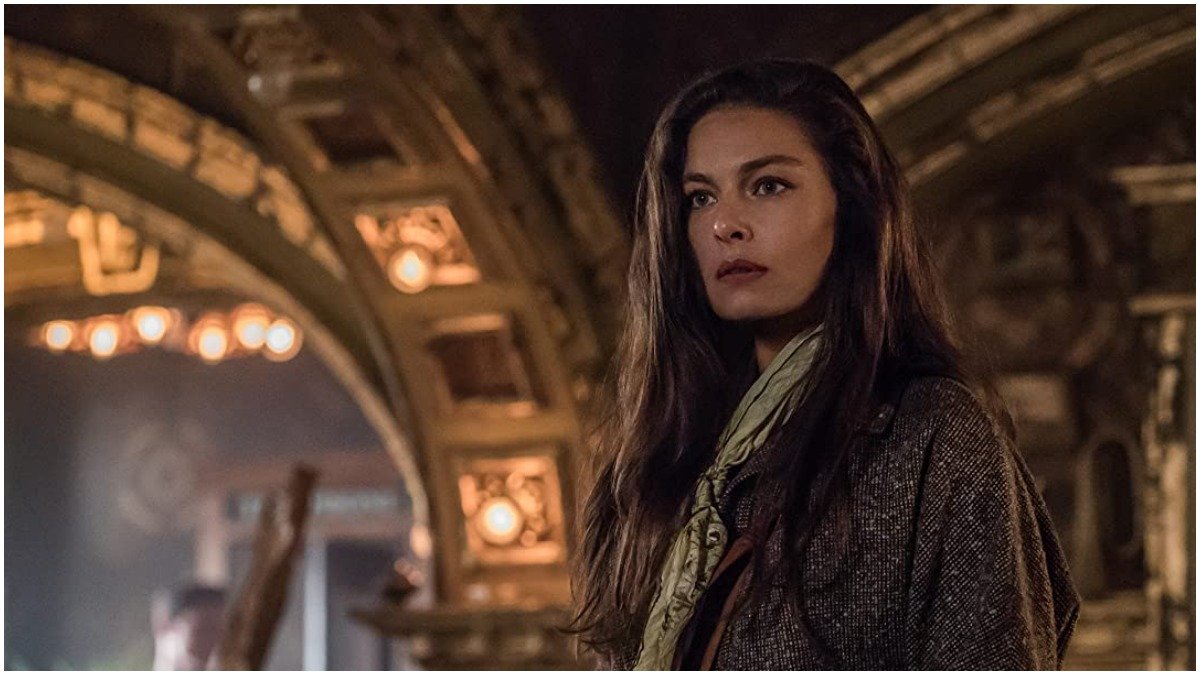 Alexa Davalos’s career is on fire. The Hollywood starlet has been in the spotlight for a series of high-profile roles and she’s not slowing down anytime soon. Recently, the actress landed herself on the cover of FBI’s Most Wanted Season 3 as part of her latest project with famed photographer Sebastian Faena.

The Man in the High Castle’s Alexa Davalos has been tapped as a lead opposite Julian McMahon on CBS’ FBI: Most Wanted for the show’s upcoming 3rd season. The actress will join the cast of “NCIS: Los Angeles” as a new series regular.

With one fugitive caught and another on the run, Dick Wolf and the crew behind FBI: Most Wanted focuses on an elite unit that relentlessly pursues fugitives from the bureau’s most-wanted list. The other recurring cast members are Kellan Lutz, Roxy Sternberg, Keisha Castle-Hughes, and Miguel Gomez. 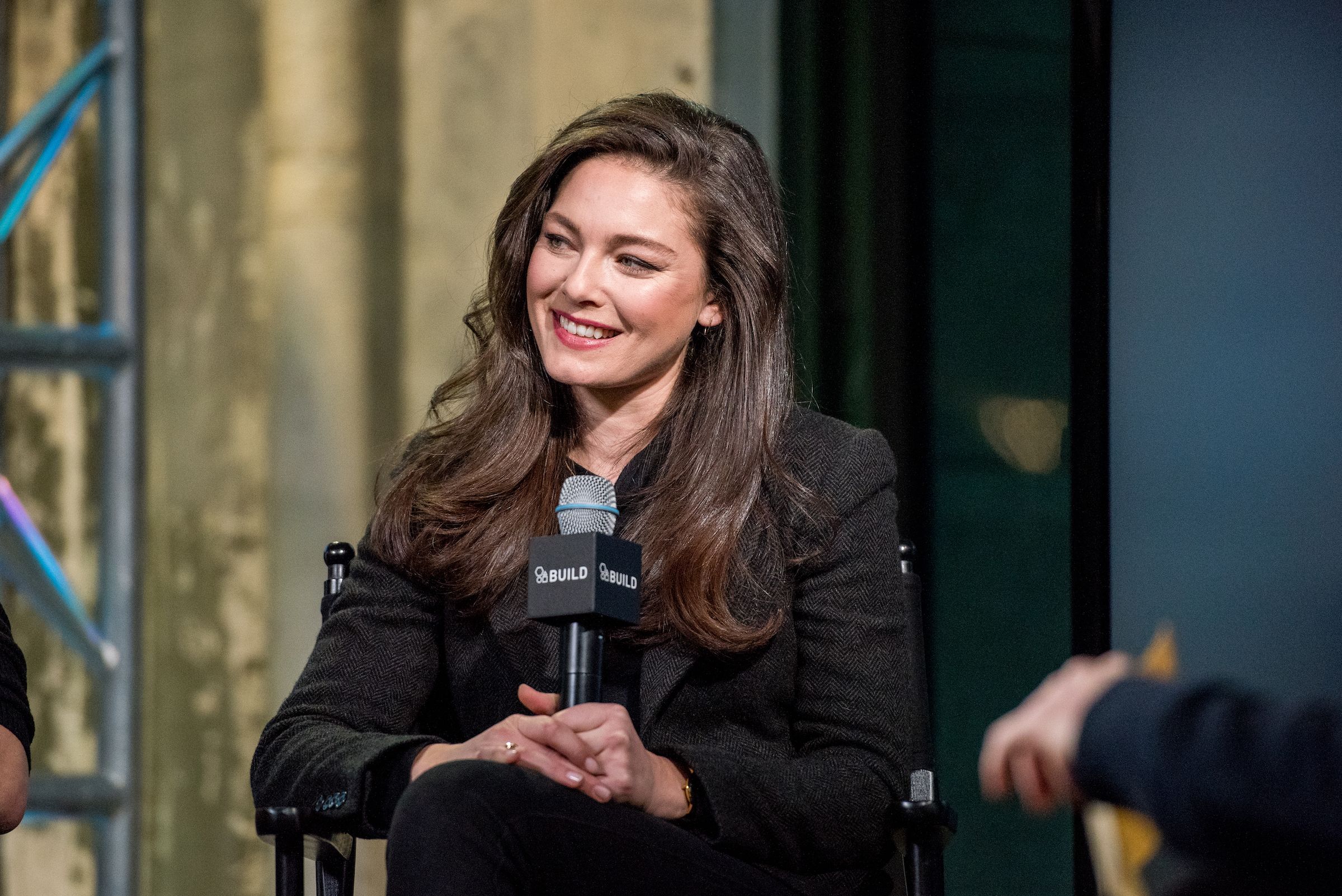 The third season of FBI: Most Wanted will premiere with an hour-long episode that premieres on CBS as one in a series of three series all comprised by the FBI.

Davalos starred as Juliana Crain on Amazon Prime’s The Man In the High Castle for four seasons and is represented by both Gersh and The Burstein Company.

WandaVision Season 2: Everything You Need To Know About The Next Season