The French Dispatch Movie: What Fans Should Know About It 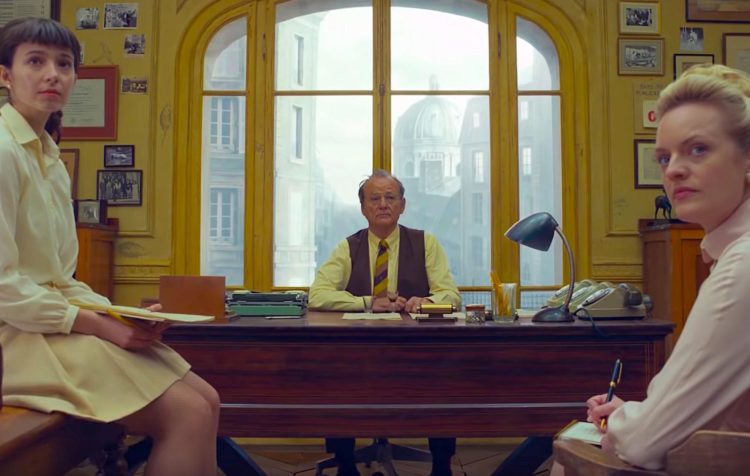 In September 2019, Searchlight Pictures acquired distribution rights to the film. It was set to have its premiere at the Cannes Film Festival on May 12, 2020, but due to COVID-19, it has been pulled from the schedule.

The French Dispatch movie was rescheduled for release on October 16, 2020, and then pulled from the schedule again in July 2021. The film had its world premiere at the Cannes Film Festival on July 12, 2021. The movie will be screened at the 59th New York Film Festival in September 2020. It is scheduled to be released in theaters on 22 October 2021.

The French Dispatch is a movie about journalists set in the fictional city of Ennui-Sur-Blasé. It features three different storylines based on tales published in The French Dispatch, which can be read by people all over the world.

Inspired by his love of The New Yorker, Anderson created a film that features characters based on real-life counterparts in the magazine. One story takes inspiration from Mavis Gallant’s article “The Events in May: A Paris Notebook”, part of which is about student occupation protests during the 1968 riots.

In an interview with a French publication, Anderson revealed that the story of his upcoming movie is about a journalist who lives in France. The plot does not focus on freedom of the press but sheds light on troubles reporters face in exotic places.

In April 2019 to a French publication, Anderson said the story of The French Dispatch was not easy to explain. She wrote: “It is more a portrait of this man, of this journalist who fights to write what he wants to write.”

The movie is not about freedom of the press but it does focus on reporters and how they cover difficult topics in real-world settings.