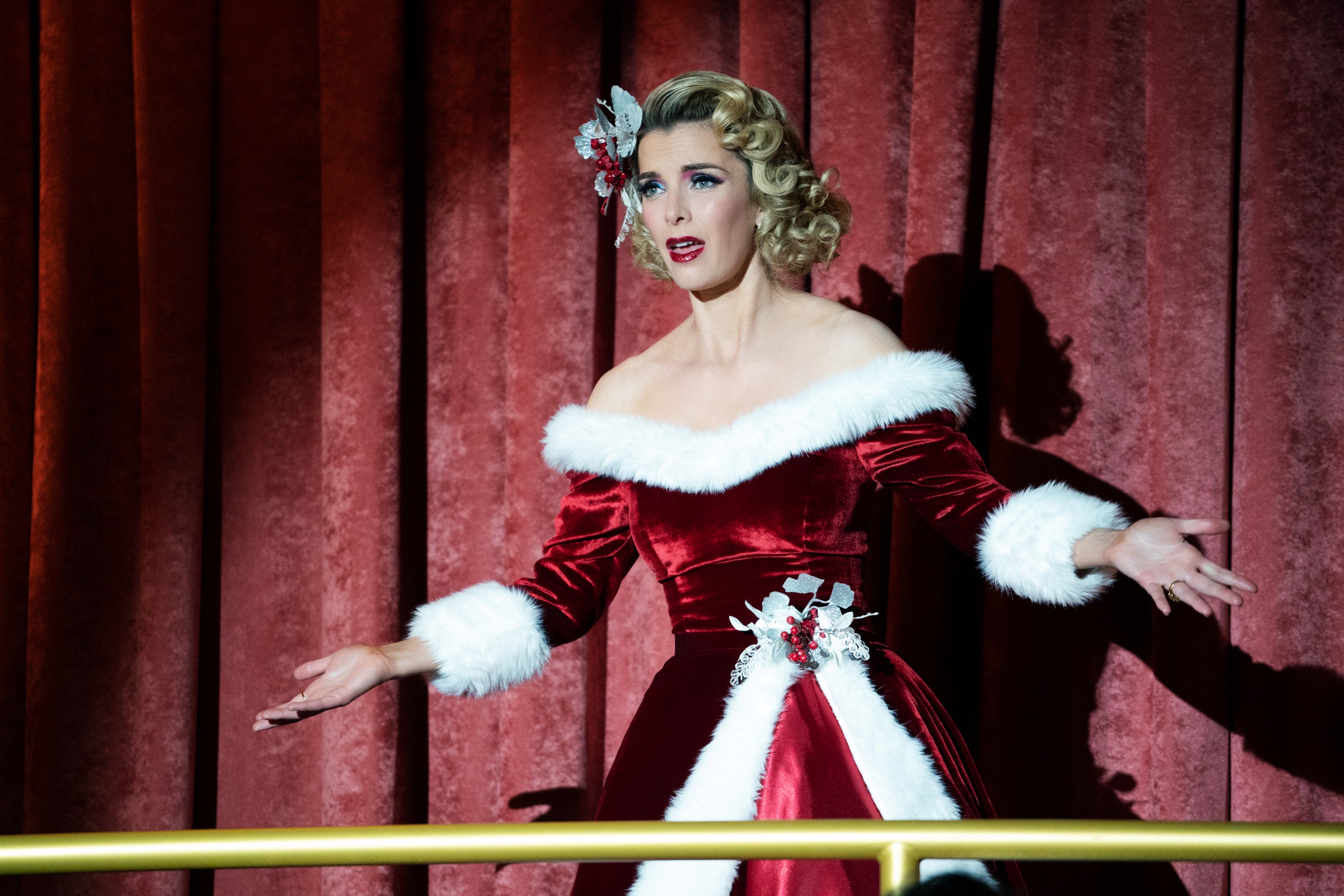 “Glow” star Betty Gilpin reveals her pitch for season 4 of the canceled Netflix drama and reveals what could have been in store for her character.

About The Glow Series

“Glow” was renewed for a brand new season in September 201, which was meant to be it’s last. However, in October 2020, it was announced that Netflix had reversed its renewal decision and opted to cancel the series.

The streamer cited the difficulties of filming the show during the COVID-19 pandemic, given that GLOW would sometimes feature close and physical contact as part of a wrestling match. The decision was met with surprise and dismay from fans, who have pushed for a feature-length continuation. Now, in new remarks, Gilpin reveals where season 4 could have gone. 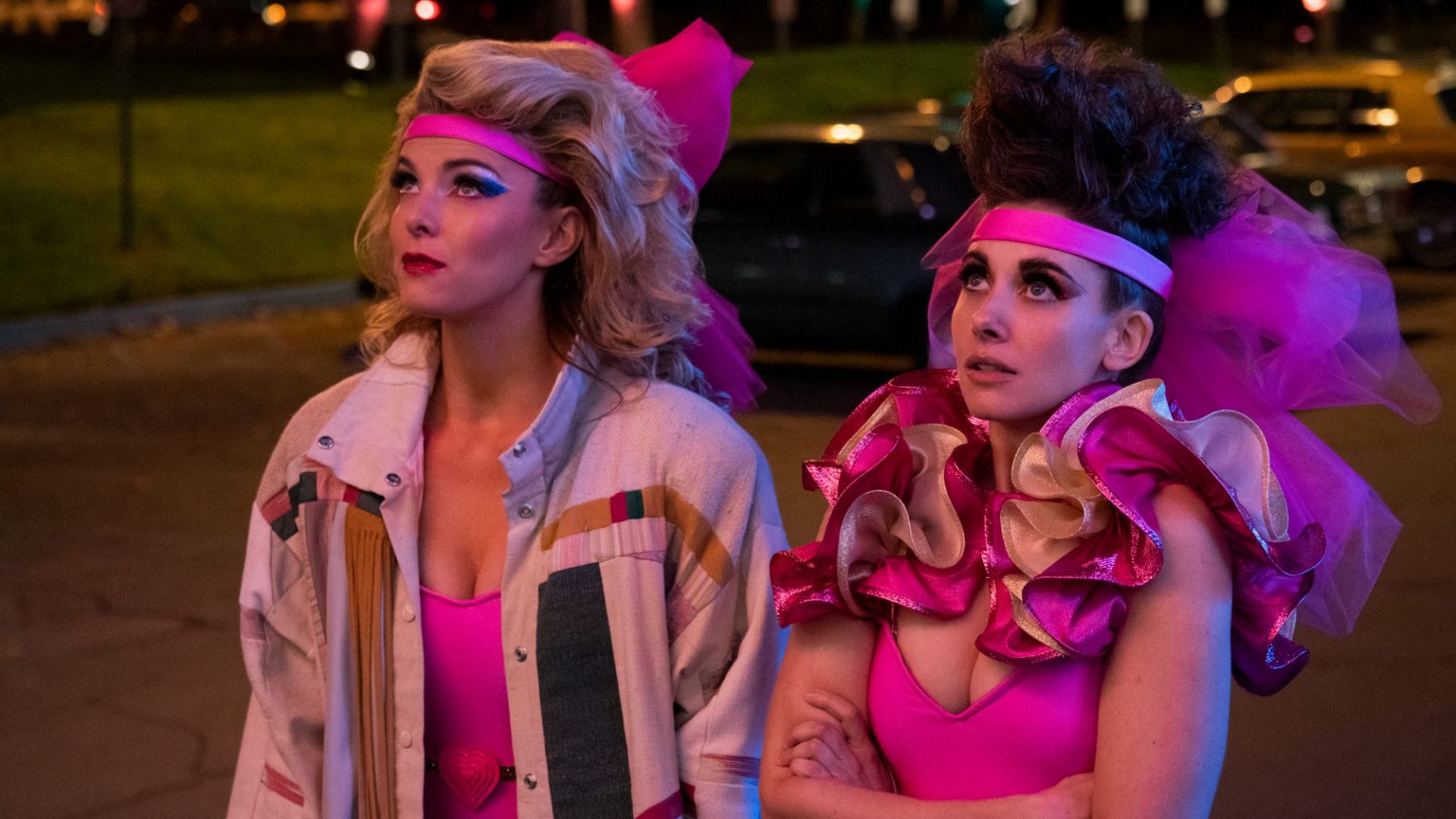 Gilpin’s remarks line up with what had been revealed about her character up to that point in the series. In GLOW season 3 finale, Debbie struggles to keep that balance between what she wants in her personal life and what she wants for her career. It leads to something of a falling out between Debbie and Ruth (Alison Brie).

At other times, viewers were offered a glimpse into how fought to be taken seriously as a producer even though she was diminished for being a mother. It sounds like, by all accounts, Debbie would have gotten her to wish of being successful in the end. Ultimately though, Gilpin hints that it comes at a price.

Another illuminating aspect of Gilpin’s comments that it makes clear that “Glow” could have ended its run, with adjustments, without having to worry about the physical contact of professional wrestling during COVID-19.

The show had already started to move away from involving fight scenes in its episodes, shifting instead to focus more on the characters and their inner lives and relationships. The final season could have continued in that vein, which would have allowed fans the chance to give a proper farewell to a world they’d grown to love. Hopefully, it will still happen someday.

You Are My Spring: Detailed Review Of K-Drama Series