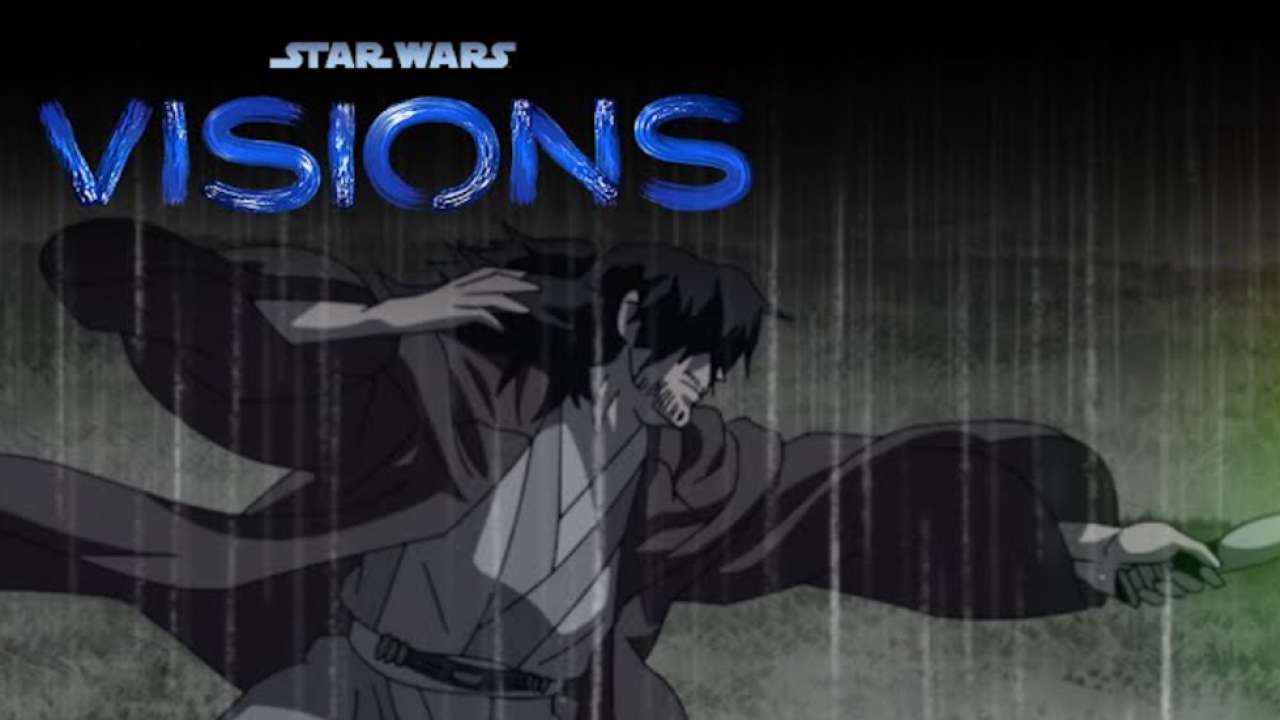 This is a blog post about the upcoming show “Star Wars: Visions” coming to Disney+ in September. It will feature interviews with actors, directors, and creators of Star Wars films to share their memories from the film series.

What will be the storyline of Star Wars: Visions?

Star Wars: Visions will be a series of six 30-minute episodes that each focus on the characters, ships, droids, locations, and events from one era in Star Wars history. The first installment will occur during the Clone Wars, which ran for three years between 22 to 19 BBY (Before Battle of Yavin).

The second episode titled “Balance” features Ahsoka Tano as she walks through her life after Order 66 is executed by Darth Sidious. Balance also delves into Anakin’s transformation into Darth Vader with moments seen from his perspective before he became fully consumed by evil.

Another segment called “Shroud of Darkness” focuses on Obi-Wan Kenobi, who struggles to save Duchess Satine Kryze as she is being taken away by Mandalorian Death Watch.

A final episode titled “The Rebellion” will explore the origins of the Rebel Alliance, which was formed in opposition to Emperor Palpatine’s rule of the galactic empire and his growing military power. The series will also include other family members, including Padawan Ahsoka Tano, her father, Jedi Master Plo Koon, Princess Leia Organa Solo who has become a leader for the Rebellion against Empire, as well as many more iconic characters.

Star Wars: Visions comes from an era where it’s exciting because we can see people side-by-side with droids or machines performing all sorts of tasks together on this planet called Coruscant – there are humans haggling in the marketplace, aliens are surfing on waterfalls.

In this series, we will explore Rey’s connectivity with animals and how she learned to communicate with them – while also demonstrating her abilities through various lightsaber duels.

The second episode revolves around a group of Jedi Masters who have been stranded now for many years after being ripped away from their planet by Emperor Palpatine’s forces during the reign of terror known as Order 66. Now they must find a way to survive using only themselves lest they be killed when word gets out that Obi-Wan Kenobi has returned and is looking for help against Darth Vader and his army of Sith Lords.”

Here’s what we know so far:

This new talk show premieres on Sept 19th. It’ll feature interviews with key figures behind every single one of the Star Wars films. Dan Fogelman will conduct those interviews, the creator of some pretty huge TV shows like This Is Us and Life Itself.

Each episode is going to focus on a different aspect of the series–so you’ll get everything from how they created lightsabers to insights into Han Solo’s origin story. And if that sounds too serious for your taste, there are even plenty of moments where these special guests just go off about their favorite Star Wars memories with no restrictions whatsoever!

Disney+ subscribers can expect six episodes per week (yep, it airs twice every day!), so this is something we’re definitely going to need our DVRs ready for!

Release of the Star Wars Visions :

The Star Wars Visions is a series of interviews with actors, directors, and creators of the film that will be aired on Disney+. The show airs on 22nd September.

Star Wars: Visions features interviews with actors, directors, and creators from over five decades of Star War films as they share their memories about being part of this much-loved series. From George Lucas to Kathleen Kennedy to Dave Filoni, these are some pretty special people who have given us so many amazing moments throughout their careers–and now you can hear them tell stories only for you!

Lovecraft Country Season 2: Would there Be Zombie Or Not?