‘Lovecraft Country’ Not Returning For Season 2 On HBO 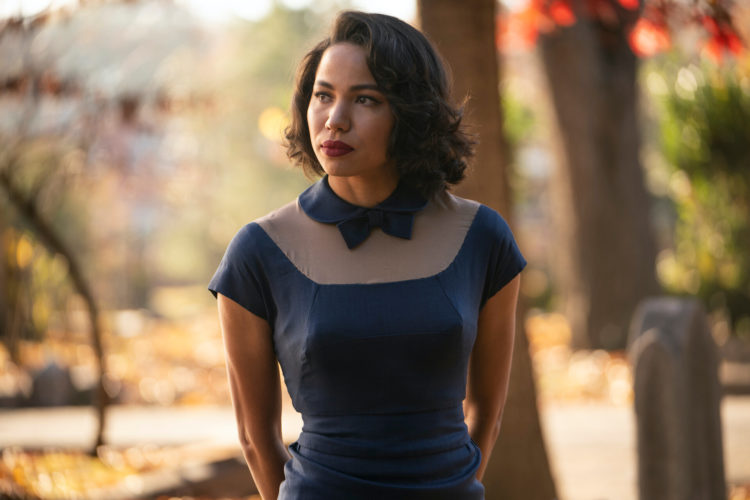 One of the most celebrated and inventive new series of 2020, Misha Green’s Lovecraft Country is not returning for a new season.

“We will not be moving forward with the second season of Lovecraft Country,” HBO said in a statement. “We are grateful for the dedication and artistry of the gifted cast and crew, and to Misha Green, who crafted this groundbreaking series. And to the fans, thank you for joining us on this journey.”

Helped by strong word of mouth, the series starring Jurnee Smollett and Jonathan Majors grew a fan base with season 1 hitting a series high audience on HBO. By the time, the season finale had been released the show had already crossed the 10 million views benchmark.

Other Updates You Should Know About Lovecraft Country season 2

But the enthusiastic reception of the first season of Lovecraft Country, created, executive produced, and shown by Green and produced by J.J. Abrams’s Bad Robot and Jordan Peele’s Monkeypaw Productions did not automatically guarantee a renewal. That is because Season 1 was based on Matt Ruff’s book, which served as a roadmap for the series. Like HBO has done with other series.

“Misha is working with a small team of writers and they’re coming up with a take,” Casey Bloys, Chief Content Officer of HBO and HBO Max” quoted in February. “She had a book to go on in the first season. She and the writers wanted to go off and take some time to go out and figure out without a book with these characters, what’s the journey we want to go on. We all want to be sure she has got a story to tell. That’s where she is right now, working on those ideas. I am very hopeful, as is Misha, so we’re giving them the time to work.”

Ultimately, with some careful considerations, a decision was made not to proceed with the second season.