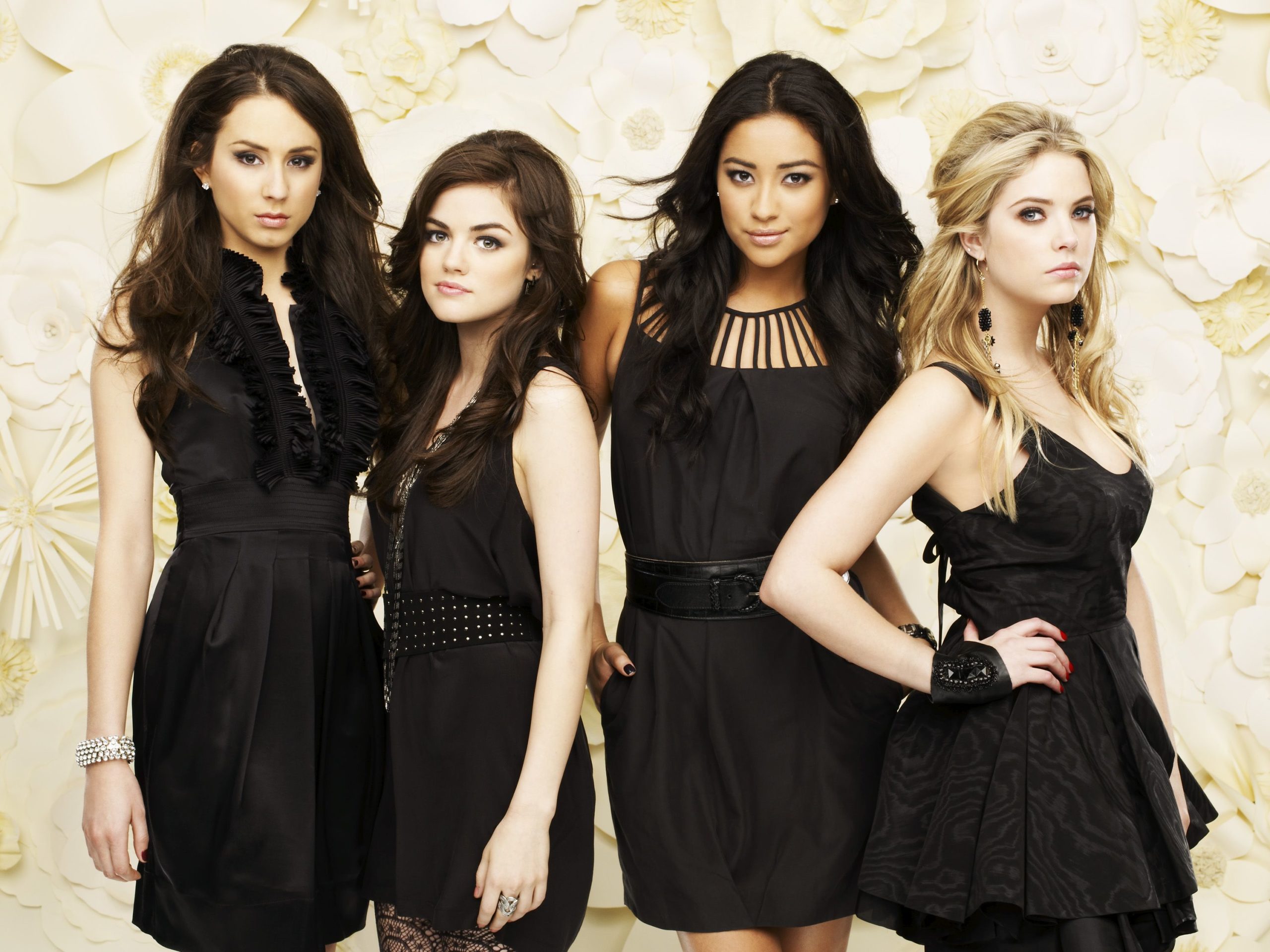 Can you keep a secret? Pretty Little Liars originally aired on Freeform from 2010 to 2017, following a group of young high school girls threatened by secrets from their past.

The new show, coming from Roberto Aguirre-Sacasa and Lindsay Calhoon Bring, both of whom worked on The Chilling Adventures of Sabrina, will have a similar premise. The drama — which has not been officially identified as a reboot, revival, or a spinoff — will take place in present-day, 20 years after “a series of tragic events almost ripped the blue-collar town of Millwood apart.”

The original show was based on Sara Shepard’s books of the same name. Lucy Hale, Shay Mitchell, Troian Bellisario, Ashley Benson, and Sasha Pieterse starred in the series.

What is it all about?

Twenty years ago, a series of tragic events almost ripped the blue-collar town of Millwood apart. Now, in the present day, a group of disparate teen girls — a brand-new set of Little Liars — find themselves tormented by an unknown Assailant and made to pay for the secret sin their parents committed two decades ago … as well as their own. In the dark, coming-of-age, horror-tinged drama Pretty Little Liars; Original Sin, we find ourselves miles away from Rosewood, but within the existing Pretty Little Liars universe — in a brand-new town, with a new generation of Little Liars. 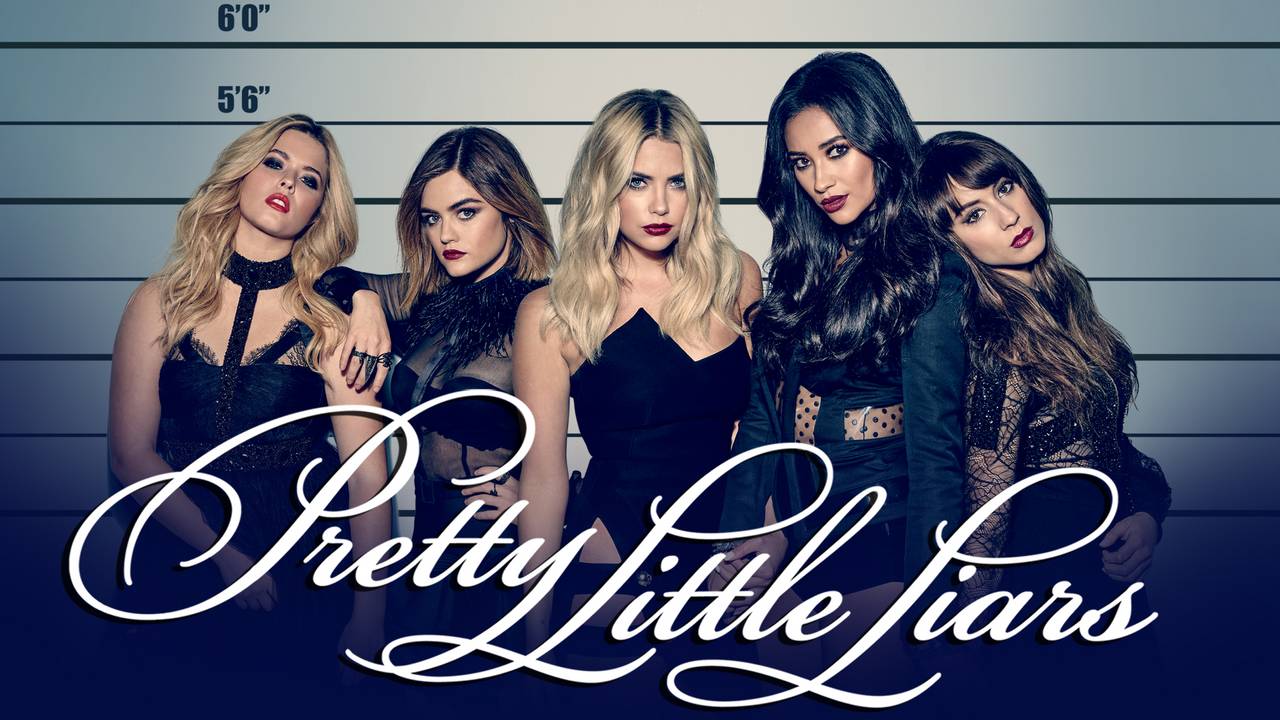 Where will it release?

It will exclusively stream on HBO Max.

When will it release?

According to reports, “Original Sins” begins production this summer.