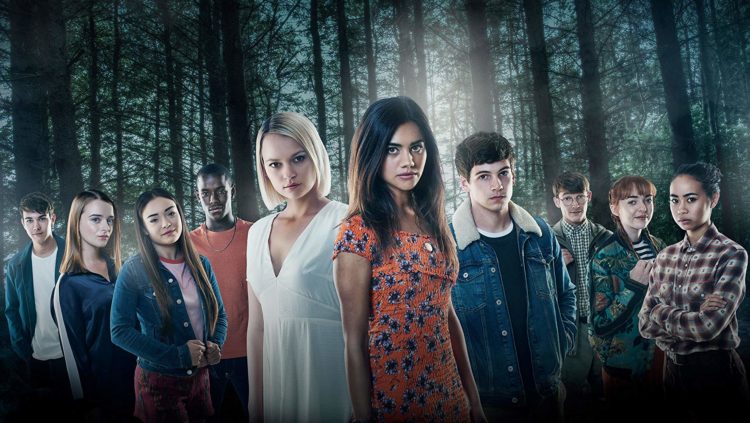 The A-List released all 8 episodes of Season 2 on 25th June 2021 on Netflix, and everyone is wondering if the series will return for season 3. The A-List is a British teen thriller series, which was first introduced in October 2018 on BBC iPlayer. The series is created by Dan Berlinka and Nina Metivier.

The premise follows a young teen named Mia, who arrives on an island with her friends. Strange incidents occur which continue to haunt the teens. Season 2 came to an end, and now the fans are wanting the show to be renewed.

We will expect the new season to air as the end of season 2 left the fans on a cliffhanger, setting up the next season nicely.

We believe that the A-list season 3 will release in the summer of 2022. This can also happen the series can be released by Netflix. As the series was originally a BBC show, which moved to Netflix in 2019 after the BBC had decided they will no longer commission the drama.

The Season 2 finale showed the source of the limousine, which Alex seemingly destroys. Everyone has closed the book on the chapter of their lives which terrorized them, and they return to their lives. Just as the episode is concluding, fans see the limousine awaken once more.

This means that if the series at all returns for Season 3, the teens will be brought back to the Peregrine island but hopefully not showing their lives after the events of Season 2.

Harry may Face repercussions of bringing out the secrets of the island, or the animose could manifest in Jenna after her having been injected with the substance, meaning she could potentially control Harry.