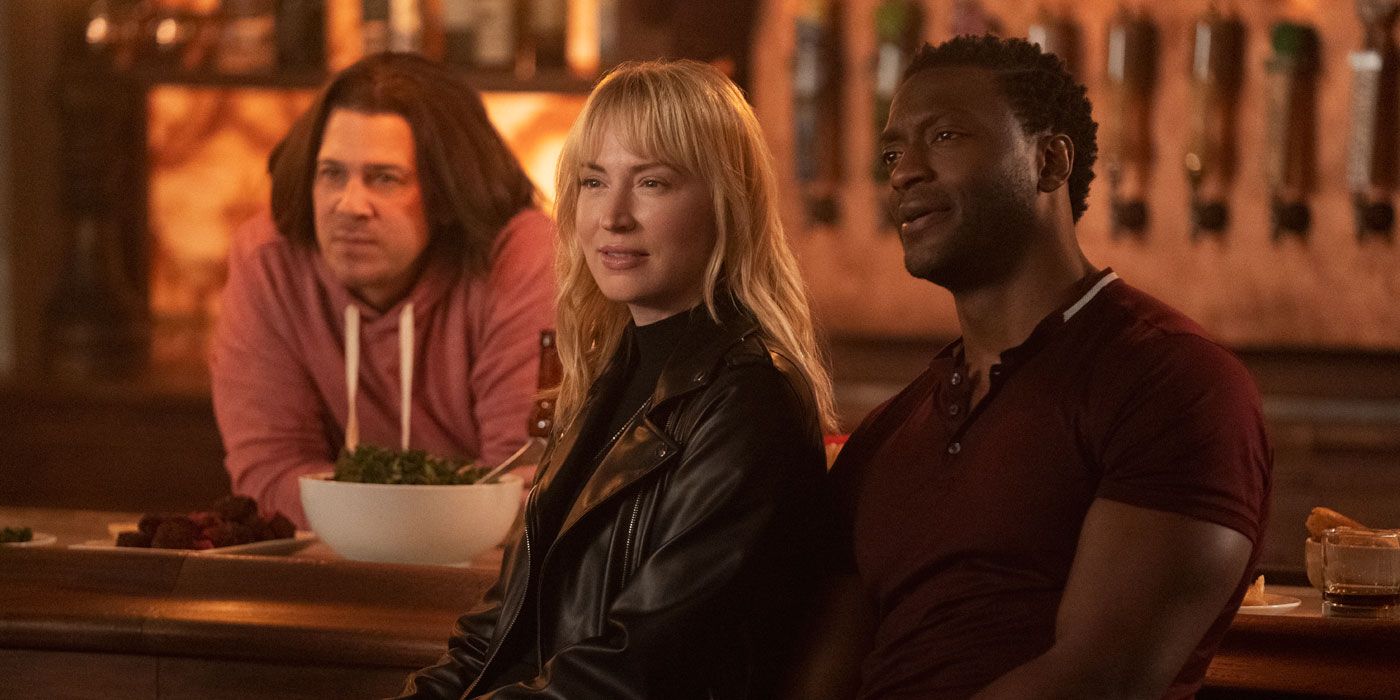 Leverage fans were disappointed to see the original series end back in 2012, especially because a sixth season had been up in the air for a while before the network decided not to pursue a new season. Over the years, the love for the original series has only grown, and fans got a welcome surprise with a revival was heading to IMDB TV in the form of “Leverage: Redemption.”

The show welcomes back most of the original cast and a few fresh faces while bringing new elements to the always-addictive premise, and any fears of the show losing its magic are quickly put to rest, as the cast and chemistry feel as effortless and charming as ever, delivering a revival long time after.

The original leverage thrived on the chemistry of its cast and the Robinhood -Esque heists the team would undertake in every episode. Leverage focuses on a team of skilled individuals that help their clients fight the powerful and corrupt evils out of the world for those unfamiliar. Much of the team has been on the other side of this equation in the past, and this is a way to make amends and put their unique skills to good use and screw over some bad people at the same time. 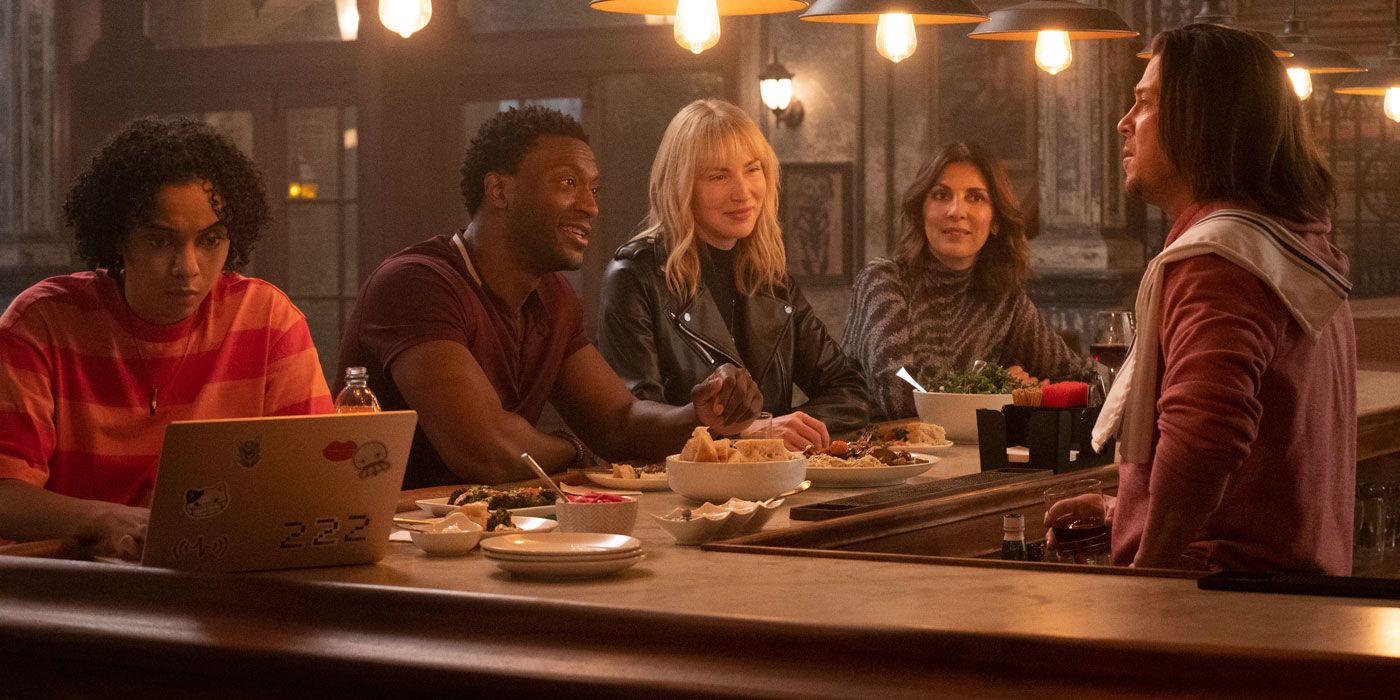 Each team member has their own skillset, and much of that has been retained in Redemption. Gina Bellman’s Sophie is the grifter, Christian Kane’s Eliot is the hitter, Beth Riesgraf’s Parker is the thief, and Aldis Hodge’s Alec is the hacker. They all reprise their roles and bring their specialties back, but from the first episode, few changes are apparent. The series begins with the one-year anniversary of Nathan Ford’s death and creates a space for Noah Wyle’s Harry Wilson, though the two characters are not remotely the same.