The Many Saints of Newark: HBO Sopranos Prequel 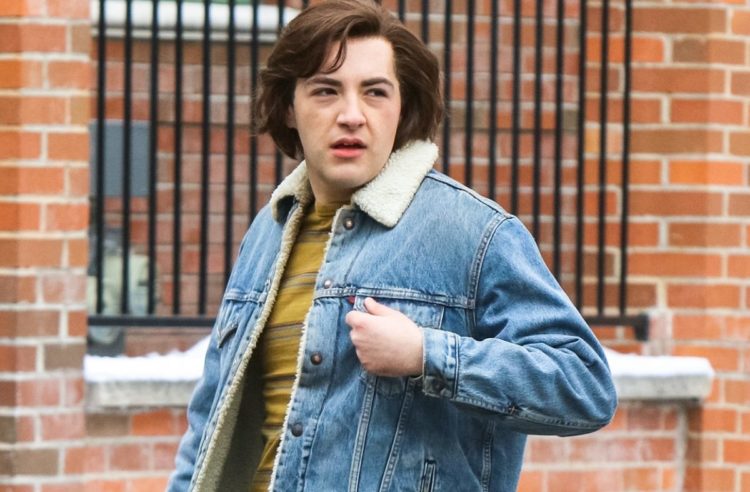 The Soprano family was a New Jersey crime family that operated in the fictional town of West Orange, which is based in Newark. The show has been off the air for 10 years, and now it’s finally coming back! HBO released a trailer this week that shows young Tony Soprano in his 30s as he tries to balance being both an honest businessman and also the son of a “boss.”

Here’s Everything You Need To Know:

Watch Tony Soprano before he became the famous gangster and mafia boss portrayed in The Sopranos. This prequel explored his childhood years when he was just your average New Jersey boy trying to escape the grime while struggling with self-identity.

The Sopranos prequel, The Many Saints of Newark, seems like it’s going to be about Tony Soprano’s earlier days.  Although there are some elements from the original show, such as gang violence and city streets, many loved aspects of the show are eschewed in this series.

Here’s the synopsis for The Many Saints of Newark:

Tony Soprano has everything a teenage boy could want—cars, good looks, and an uncle who is one of the biggest shots in the mafia. But while Tony’s family may have to deal with only Italian competition, it soon finds itself up against Irish and black gangs as well.