Good Omens Season 2: What to Expect From Upcoming Season? 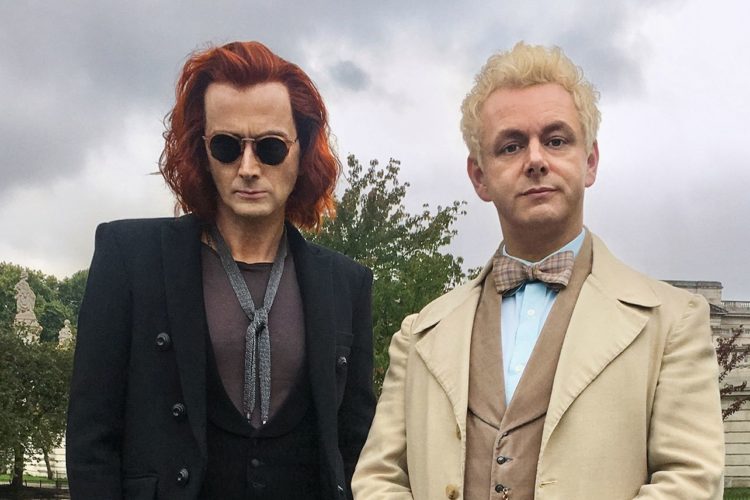 Good Omens is back for a second season, and fans are eagerly waiting to find out what’s in store. The first season ended with the birth of the Antichrist and all hell breaking loose on earth. This post will give you an overview of what we know about Season 2 so far and speculate about what might happen!

What We Can Expect From Good Omens Season 2:

The first season of the television adaptation  Good Omens takes viewers through the high points of a novel about forces of good and evil that are set against each other. The first season of Good Omens introduces the unlikely team-up of an angel and a demon who have to work together to save the world from the apocalypse.

After the global disaster has been successfully averted, season two of Good Omens will explore the tricky friendship between Aziraphale and Crowley. With the Earth returned to order, Aziraphale and Crowley are living a peaceful life among humans in Soho. They suddenly find themselves with a puzzling mystery on their hands.

Neil Gaiman will be back for Season 2 as the showrunner, and the show will co-show-run with Douglas Mackinnon, who is also returning as the director. However, Neil Gaiman will continue to co-write, and executive produce season two with Rob Wilkins, John Finnemore, and BBC Studios Productions’ Head of Comedy Josh Cole.

The six-episode second season will begin filming in Scotland before premiering on Amazon Prime Video. Good Omens is coming back for its second season and star, David Tennant shared his thoughts on whether it should come back or not.

Tennant continued, “I’m really thrilled about the return of  Good Omens. Working with Michael again will be great. Having to say Neil’s lines and deal with more existential threats against the universe is probably not so good for it, but I think we’re equally excited.”

Good Omens showrunner Gaiman announced that the second season would help him make progress on his plans for the series, which he had discussed with author Terry Pratchett before his death. “Terry’s not here any longer but when he was, we had talked about what we wanted to do with  […],” said Gaiman.

Neil Gaiman has talked about making more of Good Omens since season one aired last year, explaining that he didn’t want viewers to watch the show and feel as if it was “done and dusted.”

Neil Gaiman, best-selling author, and series co-author, said there are still two more seasons of the show. There are rumors of a possible third season, and we certainly hope the show won’t stop there.