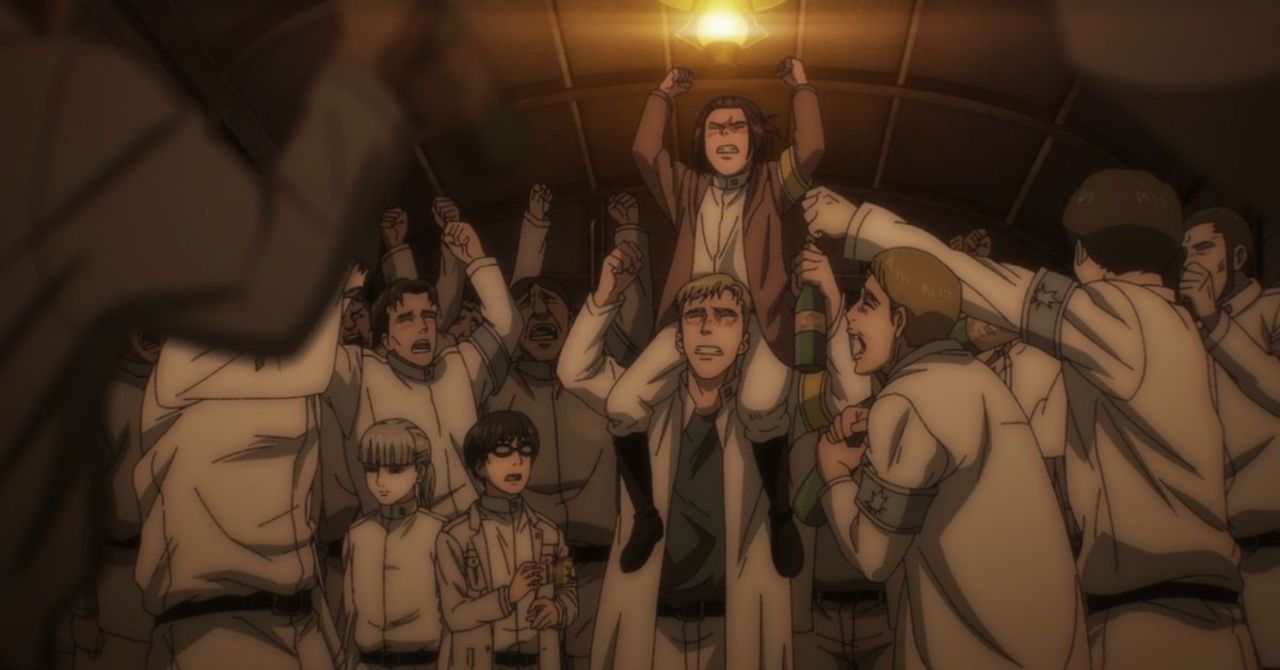 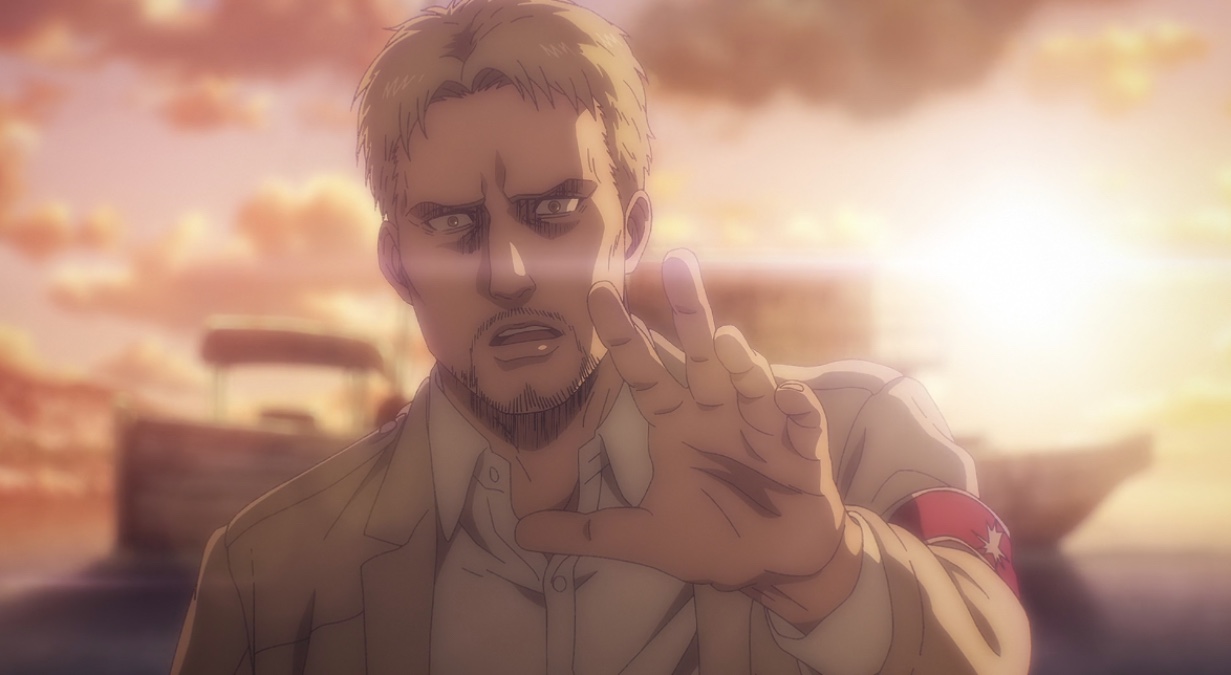 Prior to the MAPPA anniversary event, Attack on Titan fans knew the series was returning in Winter 2022. But the MAPPA’s tweet with the teaser photo revealed that episode 76 would premiere this winter.

Since Attack on Titan Season 4 Part 1 premiered in December 2020, it’s altogether possible that S4 Part 2 could premiere early as December 2021. But, even if it doesn’t, the tweet means we can see the whole new part in early 2022.

Seven Deadly Sins Season 6: Will There Be Upcoming Season?

Hacks Season 2: What Do We Know About The Next Season?