Fantastic Beasts And Where To Find Them 3: What We Know So Far 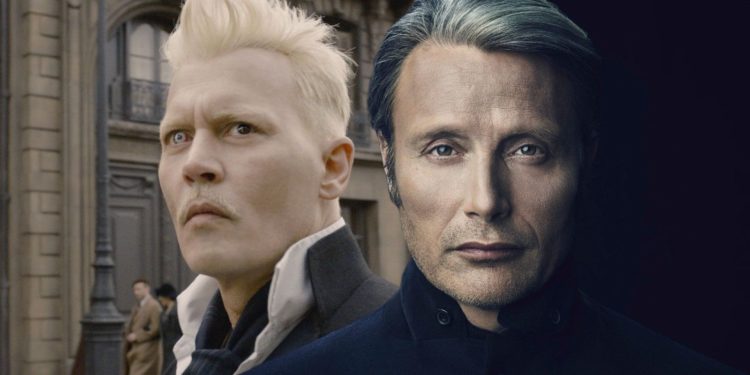 Fantastic Beasts 3 has had a rough decade. Initially, it was reported that the script needed extensive re-writes following poor reactions to Fantastic Beasts: The Crimes of Grindelwald, but then experienced more than just a new plot and director in its most recent shakeups. For an analysis of these changes, plus all you need to know about the cast, stay tuned!

The Fantastic Beasts 3 release date is set for July 15, 2022. By the time it comes out, we will have waited nearly three years since the release of The Crimes of Grindelwald – nearly double than from one to two movies and caused by COVID-19.

In April 2019, Warner Bros announced that they would not release Fantastic Beasts 3 until late 2021. The company line is “artistry,” as the extra time will allow the filmmakers to “really push themselves.”

“The movie is going to be gigantic!” said Star Dan Fogler on the film’s delay, which was revealed by Deadline. “They needed more time to prep, and they didn’t want to rush anything, so they pushed it back.”

Fantastic Beasts 3 filming has been both paused and resumed. Filming was initially put on hold when COVID-19 struck, but the cameras started rolling again in September of 2020.

It’s too soon to expect a full trailer for Fantastic Beasts 3, as production has only begun. The first teaser for the original movie was released 11 months before it even came out: we don’t know how far ahead this one will be.

Instead of the first Fantastic Beasts 3 trailer, it’s more likely that we’ll receive a teaser for The Crimes of Grindelwald in the next few months.

Fantastic Beasts 3 carries the weight of improving on Crimes of Grindelwald, which was criticized for a number of issues.

“Tsujihara also went on to discuss the franchise’s latest movie, Fantastic Beasts: The Crimes of Grindelwald. He acknowledged that although it was not as financially successful as the first film, they have been taking steps to improve it for the third installment.”

“The hardest part of the franchise is you have such a big core fan base who are really knowledgeable about the lore. What you want to do with this standalone movie is create something enjoyable for people who aren’t steeped in it,”

This time around, the script is being helped along by J.K. Rowling and Steve Kloves, who wrote all but one Potter movie (Harry Potter and the Order of the Phoenix). David Yates also returns for his seventh wizarding adventure after four Potters and the first two Fantastic Beasts.

Fantastic Beasts 3 is just the middle point of an arc, which means we’re not going to see Newt Scamander’s story resolved in this film.

The third film of the Fantastic Beasts franchise has begun filming, and there is currently much anticipation for its release in 2020. The film begins with a new location: Rio de Janeiro in Brazil, a setting that author J.K Rowling first hinted at on Twitter back in November 2018.

Leta Lestrange was the major fatality at The Crimes of Grindelwald. This means we will not see Zoë Kravitz for the remainder of Fantastic Beasts 3 unless she appears in flashbacks or through magic (if at all).

This movie contains many recognizable faces from the dark side. We will not be surprised when Nagini, who was originally portrayed by Claudia Kim in Fantastic Beasts 3’s predecessor, takes the place of Credence Barebone as Voldemort’s snake sidekick before Harry Potter enters the picture.