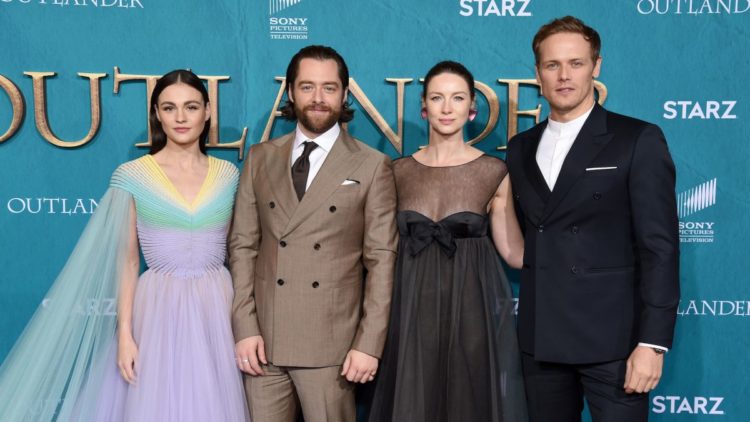 Outlander season 7 is almost here! The event has been anticipated for a long time, and many fans are excited to see what’s in store. There have been plenty of spoilers released already, so we know the show will be excellent. Want to find out more? Keep reading this article for everything you need to know about Outlander season 7!

Starz just announced a new season of “Outlander” to air in early 2022. We’ll get 16 episodes, which is nice considering it’s actually two seasons.

Outlander fans often have to wait between seasons for more adventures in their favorite show. But it’s been difficult waiting since we saw Jamie, Claire, and the other characters on our television screens last in season three. It’s not a mystery why Outlander is so popular with fans (through multiple generations).

Special challenges in production during these unprecedented times have led to season 6 being shortened to 8 episodes and the filming of 16-episode Season 7 beginning next year.

With each season of Outlander, the show adapts a book in author Diana Gabaldon’s series. Season 7 is based on ​​Echo in the Bone, which was 12 years ago but contained spoilers for those who haven’t read it!

Gabaldon summarizes the four main plotlines in Echo in the Bone as follows:

In the season 5 finale, we see Roger and Bree attempt to pass back through the stones while tethered to their son. Their plan is thwarted because one or both of them are unable to think about anything other than Fraser’s Ridge.

Judging by the books, this means we’ll see our protagonist return from their time travel journey in either season 6 or 7. Showrunner Matthew B. Roberts teased an image of the book on May 22nd via social media.

Given their appearance in the source material, we can also expect to see David Berry back as Lord John Grey and John Bell back as “Young” Ian Murray when they return for what is set to be a 10 episode long concluding chapter of the show this year.

We are looking forward to seeing who will play the role of William Ransom, who was raised by Lord John Grey, following his father Jamie’s disappearance for 20 years. We last saw this character in season 4, and so far, we know the actor is Oliver Finnegan.