Supernatural Prequel Is Coming For The Fans 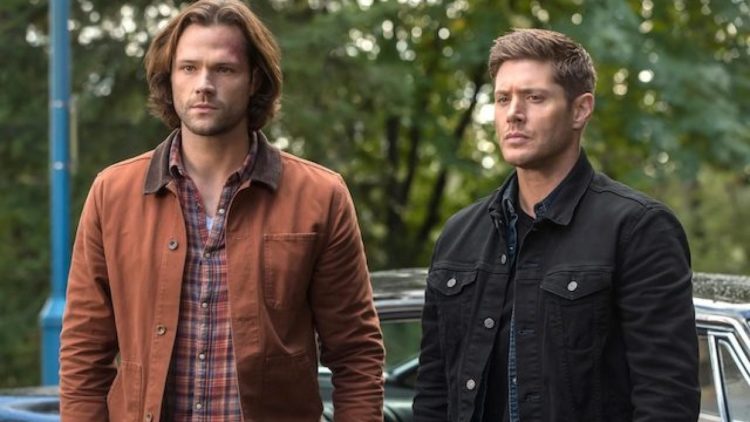 There are some supernatural TV Shows that have been around for years and still continue to get the attention of their viewers. However, there has never been anything that happened before the Winchester brothers became hunters other than vague references in Supernatural episodes from time to time. But now there are going to be supernatural prequels that might answer all your questions about what happened beforehand with our favorite characters like John Constantine, Henry Winchester himself, Castiel (the angel), Demon Dean, and more!

The plot of the Prequel

The Supernatural prequel is all about the supernatural world before the Winchester brothers became hunters. Some of our favorite characters will be featured, such as John Constantine, who is one of their mentors, and Sam’s father, Henry Winchester, who was a hunter himself, even though he had to leave because his family didn’t approve. The prequel series will also feature demon Dean and angel Castiel!

The Supernatural prequel series has been ordered for 20 episodes which means that it could go on for two years if they don’t renew in 2020 after season 15 ends or cancels the show altogether. We’re super excited about this new supernatural TV Show, so check back with us soon to find out more information about what we found out during filming!

Cast and other updates

The cast is currently only a few people deep, but we’re planning on trying to find out who will be playing Sam and Dean’s father.

The supernatural prequel series will air on October 13th, 2022. The first episode is called “Pilot.”

We’re not sure what the show’s about yet, but we know there are two episodes in season one and that they filmed for a total of eight months! We also know some familiar faces who might pop up, such as Misha Collins from Supernatural or Jeffrey Dean Morgan (who played John Winchester) if his schedule allows it. It looks like this supernatural TV Show has been highly anticipated by all fans, so stay tuned for more updates on new information!