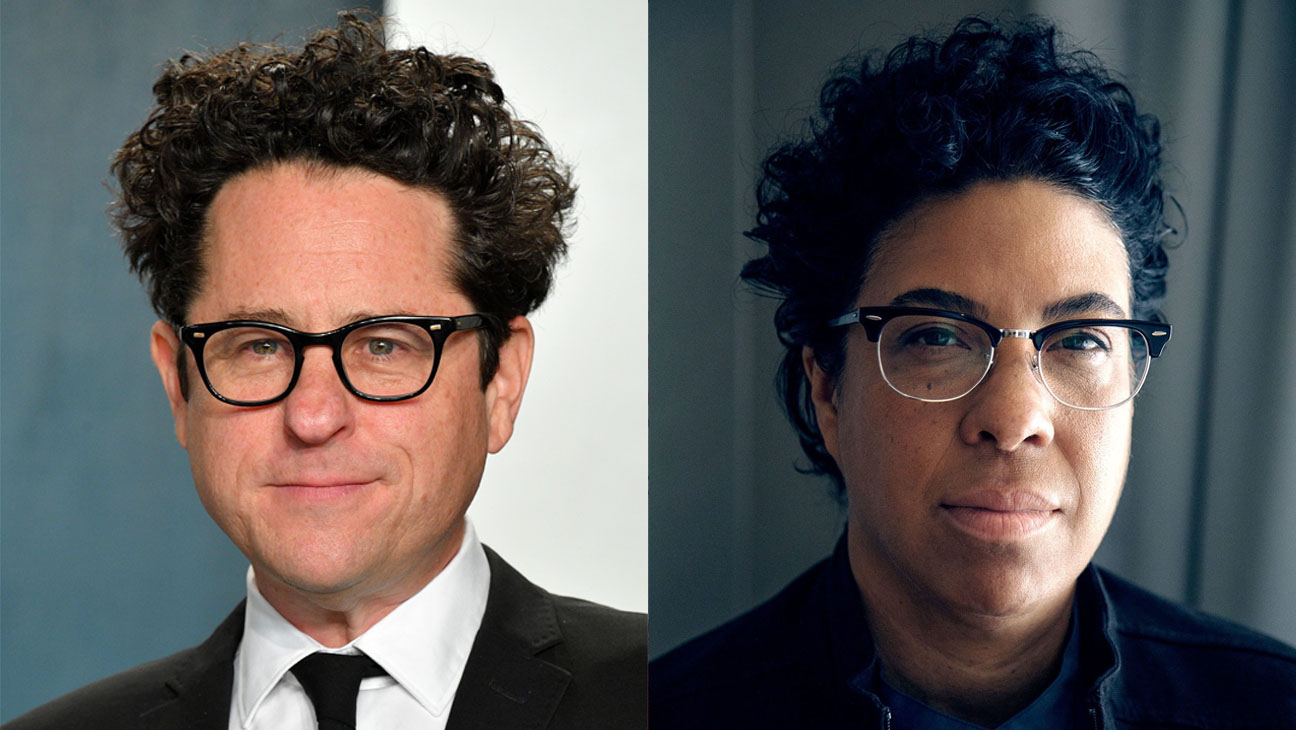 Some of the most anticipated projects from JJ Abrams are coming to HBO Max. The company has not released many details about these new projects, but we do know that one will be a show based on Madame X for HBO Max. This is a surprising move considering how many other streaming services have been launching original content lately. We’re excited to see what kind of suspenseful thriller this will turn out to be!

Madame X is a new show.

Madame X is a new show that will be developed by JJ Abrams for HBO Max. There are not many details about the project, but we know it’s going to air on this streaming service! We can’t wait to see what kind of suspenseful thriller Madame X turns out to be! 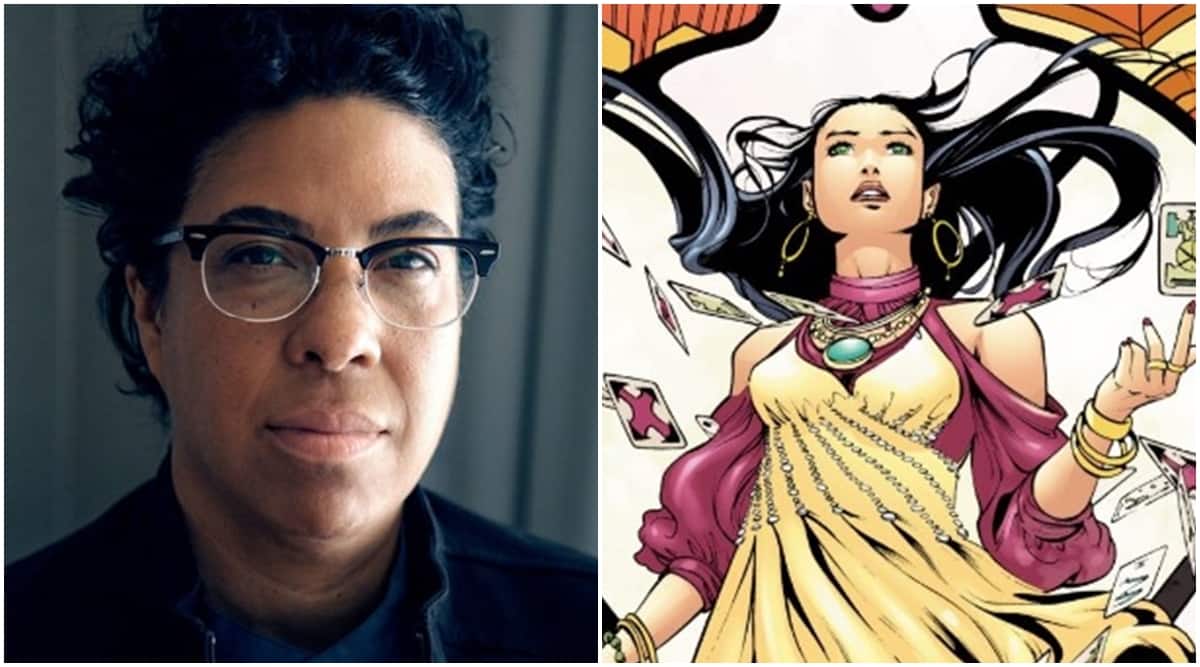 Included in the list for DC projects in development for HBO Max are a few tied to the Justice League Dark team and concept. JJ Abrams is working with DC and HBO Max to create a dark universe. This will include a Constantine show and, reportedly, a Zatanna Solo Movie.

According to an unknown report, JJ Abrams and his Bad Robot Production are developing this Madame X. Abrams is working with Angela Robinson on the series, and she will write and produce the scripted drama series. The Madame X series comes as Robinson signed an overall deal with Warner Bros.

Even though the series is in the early stages of development, DC fans should be excited to see the character selected as per the show. Madame X is completely unknown to the fans, which gives an advantage to the production team in making necessary changes as and when needed.

The fans will have to wait for two years or more to see the show being aired.

What We Know About Princess Switch 3: Everything We’re Thinking So Far