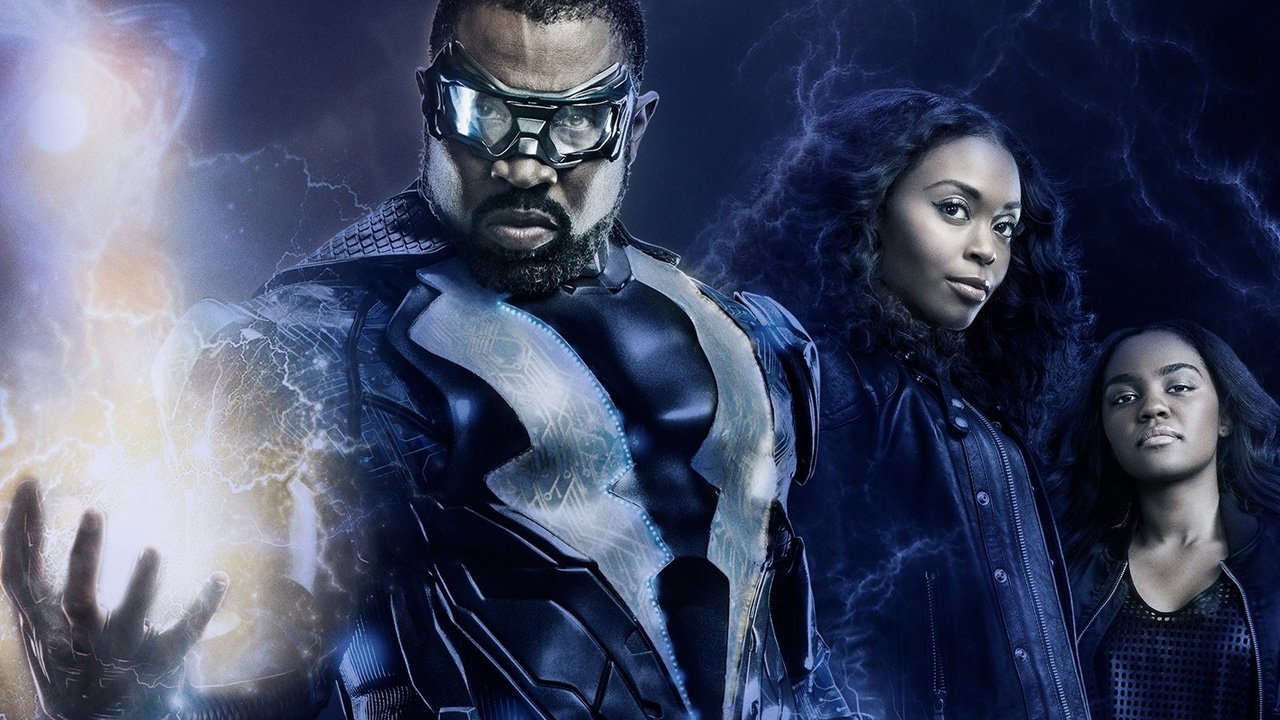 Black Lightning is an American Superhero drama television series developed by Salim Akil, the premiered on the CW on January 16 and concluded on May 2021. It is based on the character of the same name, created by Tony Isabella with Trevor Von Eeden, featured in DC Comics publications.

Originally developed in Fox, the project was given a pilot production commitment in September 2016. In February 2017, Fox passed on the project, and the CW subsequently picked it upon with an order for a new pilot script. The CW officially ordered Black Lighting in series in 2017.

With the ending of Black LIghting Season 4, the Arrowverse bids farewell to another superhero series on the CW. It came as a surprise to many when the CW revealed in 2020 that backlighting season 4 would be the show’s final one. Several months after Black Lighting had finally become part of the Arrowverse during the crisis on Infinite Earths. Rather than exist on its own earth, the Freeland characters merged with the rest of the franchise on the newly created Earth-Prime.

In this reality, they had been working “since forever.” As DC Comics Legends Marv Wolfman perfectly put it during his Crisis cameo. While it seemed that Supergirl was the only Arrowverse show to conclude in 2021, Black Lighting ended up in the same boat. 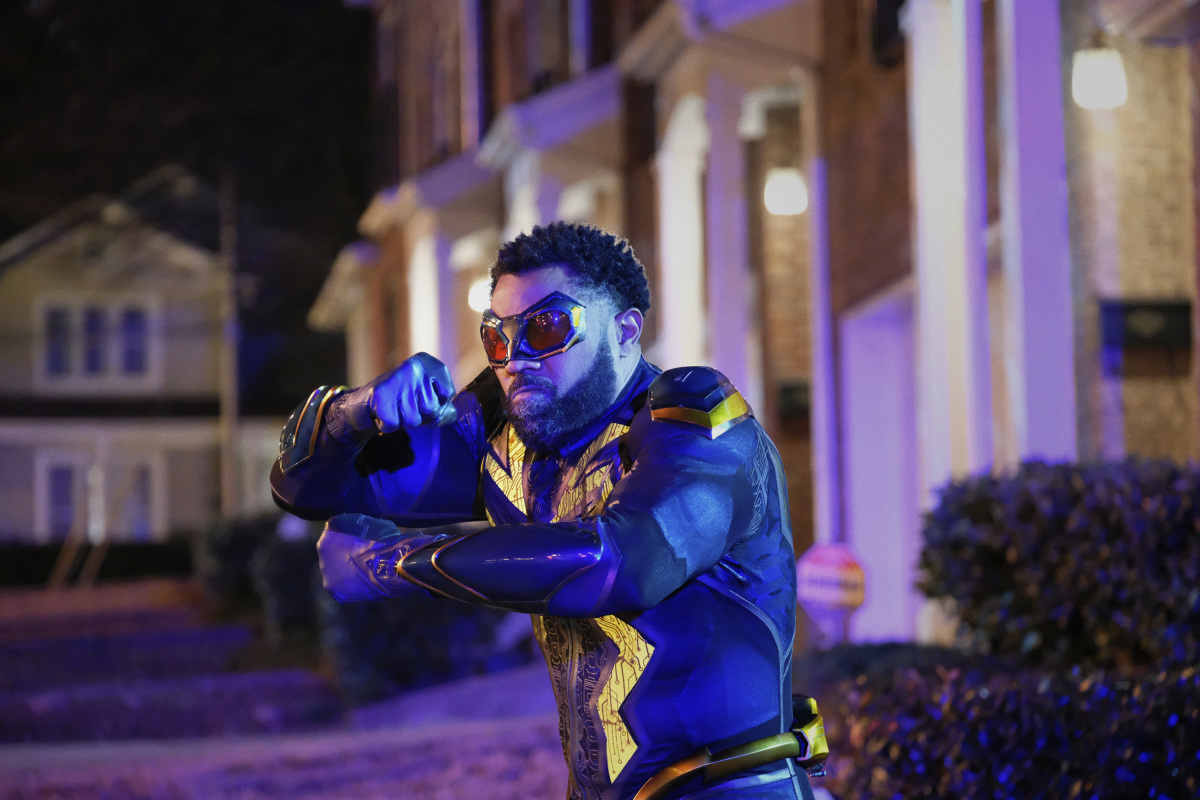 The CW ended up not going forward with Painkiller, even though the show is being reportedly shopped around by Warner Bros. TV. However, the Backlighting Season 4 finale potentially became Khalil’s final time in Arrowverse, at least for the time being. whether or not the characters will return shortly remains to be seen, but anything is possible with Arrowverse.

In Black Lightning Season 4 Episode 12, titled “The Book of Resurrection”: Chapter One: Crossroads,” Jefferson had attempted to make Tobias forget everything he knows about the Pierce family. However, Tobias stops Jefferson from using Gambi’s device, but he defeats the powerless Black Lightning and buries him alive. Thinking he had finally defeated Freeland’s heroic protector after all these years, Jefferson tries to get out of his tomb and gets his power back.

Mare of Easttown: New Season, Cast Plot and Everything

“Highway To Heaven” Reboot: Release Date, Cast and what we know so far