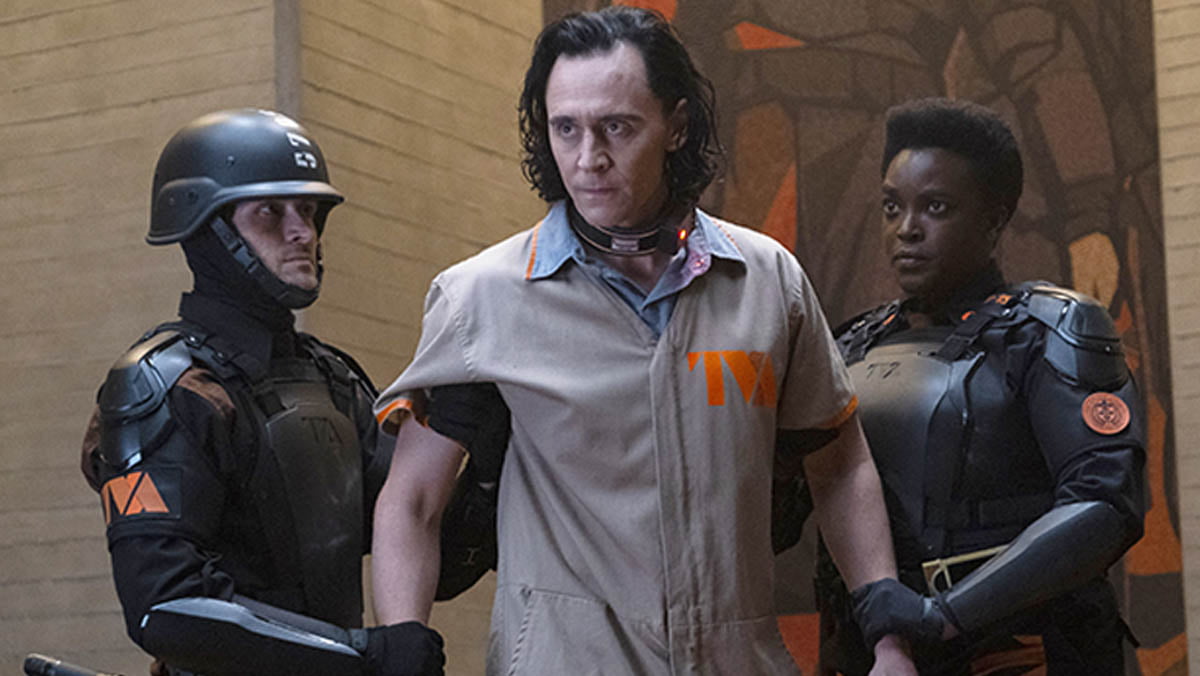 Marvel’s “Loki” was a fantastic show, and the second episode will be no different. The first episode reintroduced Loki, our favorite god of mischief, as he took over New York City for six hours to make his point. This episode may not have quite as much action, but it is still going to be amazing!

What’s happened in the previous episode?

In the first episode, we were reintroduced to Loki as he took over New York City for six hours to make his point. It was an amazing show, and this upcoming second episode is going to be no different! Here are three things you should expect from this week’s new release.

What will happen in the new episode?

To keep your sense of humor, Loki will do something funny. If it’s not a joke, he’ll definitely have some witty banter with someone else on-screen and you’ll laugh!

There might be an unlikely team coming together to take down the god of mischief. I don’t want to give too much away but if you’re paying attention at all during this episode, expect their paths to cross again in future episodes. This is especially true for one character that appears briefly in Episode One… 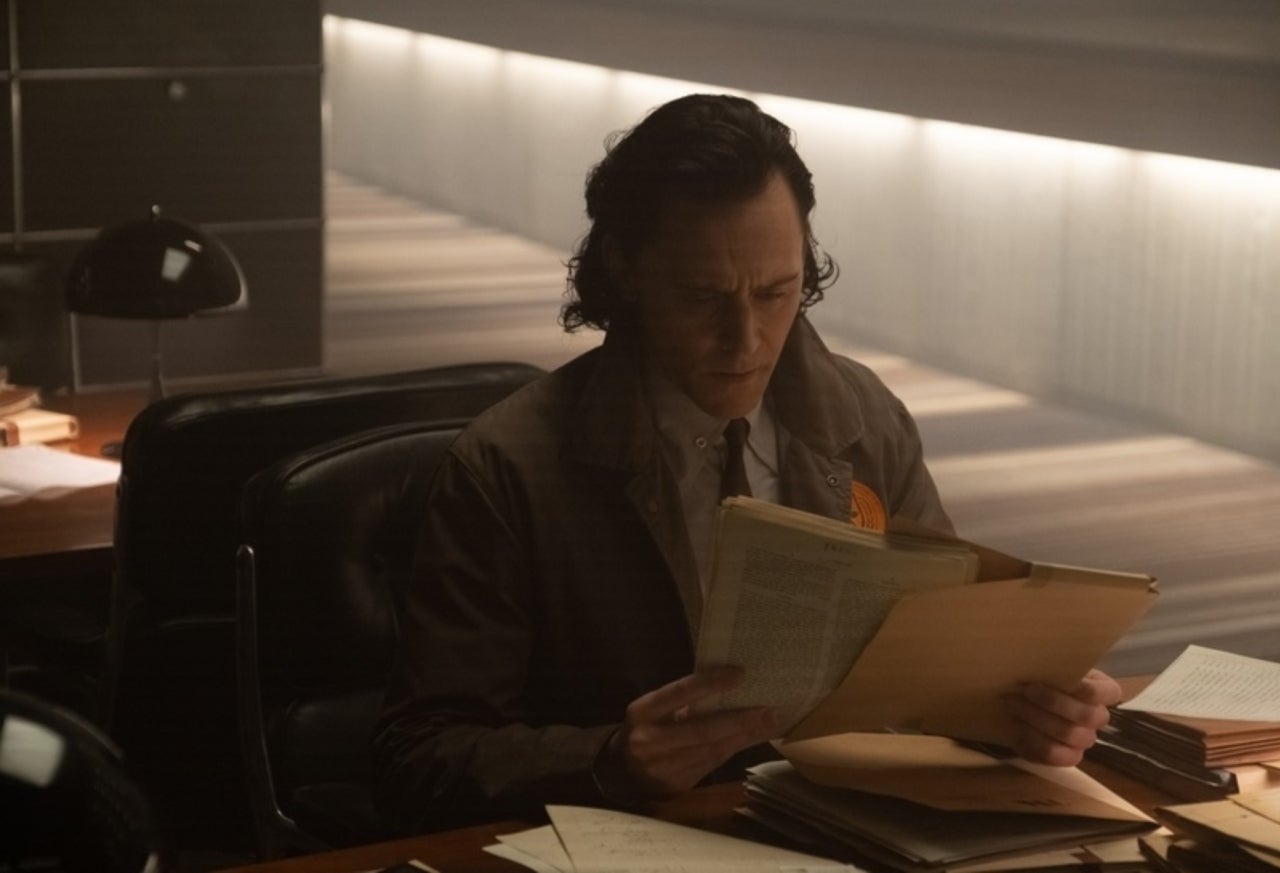 You won’t miss Tony Stark (Iron Man). Yes, he doesn’t show up physically or mention his name once, but there are plenty of references hidden throughout the dialogue about him, which means there may be more than meets the eye.

The world is still in a state of chaos from Loki’s actions, and his true intentions are shown to be much more than what we originally thought. What does he want? You’ll have to watch Episode Two to find out! In this episode, you’ll see how some characters that were once enemies (or at least not friends) will band together for common goals. You can also expect many funny moments throughout as well as glimpses into Loki’s character which I know everyone has been waiting for since he was introduced in Thor: The Dark World. If you’re looking forward to seeing Tony Stark again or feel like there need to be improvements on the Avengers project, then don’t miss an episode–you won’t regret it!

Which characters will be in Loki’s new episode?

Tony Stark, Thor Odinson, Bruce Banner, and Michone Jones are all set to make appearances. You’ll also learn more about the other members of Loki’s team, including Jane Foster (played by Natalie Portman), Erik Selvig (played by Stellan Skarsgård), and Darcy Lewis (played by Kat Dennings). The rest of the world knows these names, too as they were introduced in “Thor: The Dark World,” but Episode Two is where we get a glimpse into how their relationships with each other started.

here we have scheduled:

so, episode 2 will be available on 16th June. and by rumors, we know that this episode will be 50+ mi long with credits included.

you can enjoy this episode on Disney+Hotstar.

Bernie Mac Biopic: Know the What’s Going On? Who Will Be There and Other Rumours

Ned Beatty: The Actor Behind One of the Most Sociable Killers in Cinema