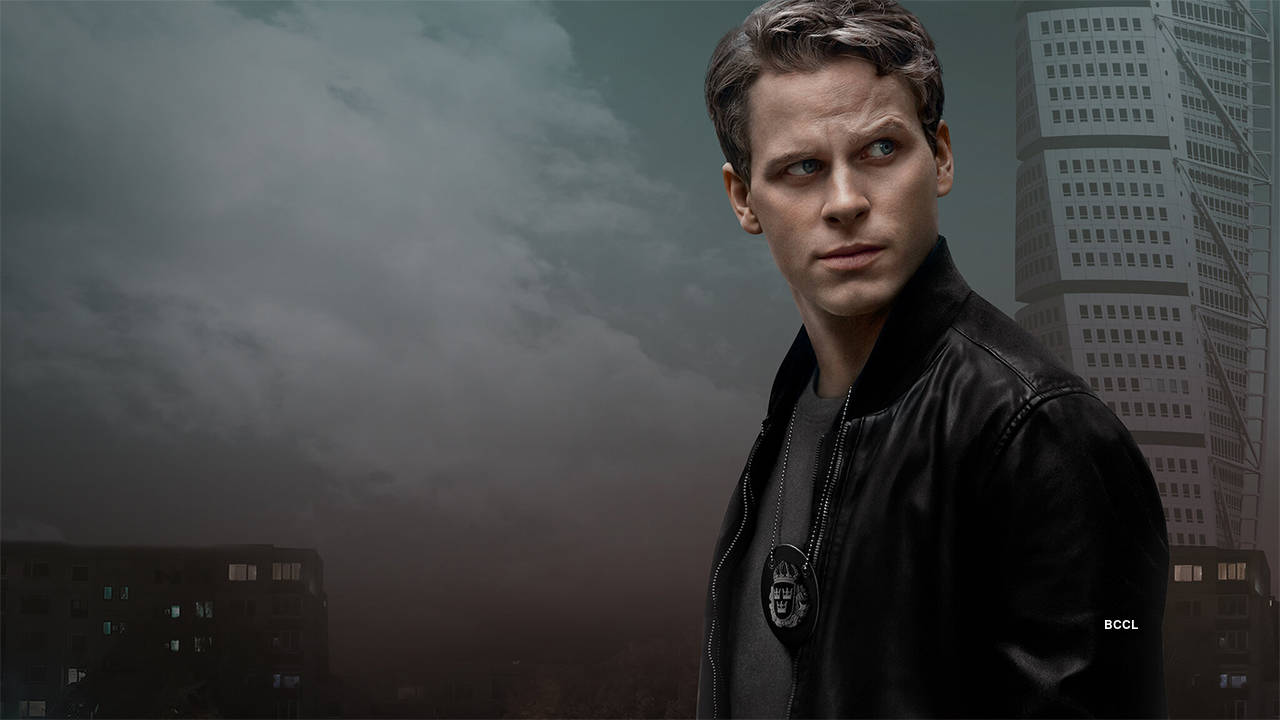 Kurt Wallander is one of the most popular Scandinavian crime fiction characters. He has been in Belgian author Henning Mankell’s books, Swedish movies, Swedish television shows,s and a British TV series. Here’s everything you need to know about season 2 of Young Wallander

The first season of Young Wallander was released on Netflix close to one year after filming began on September 3, 2020.

In a December 13, 2020 article announcing the renewal of Young Wallander for a second season, an executive from the service said that it would be available to stream on Netflix by 2022. 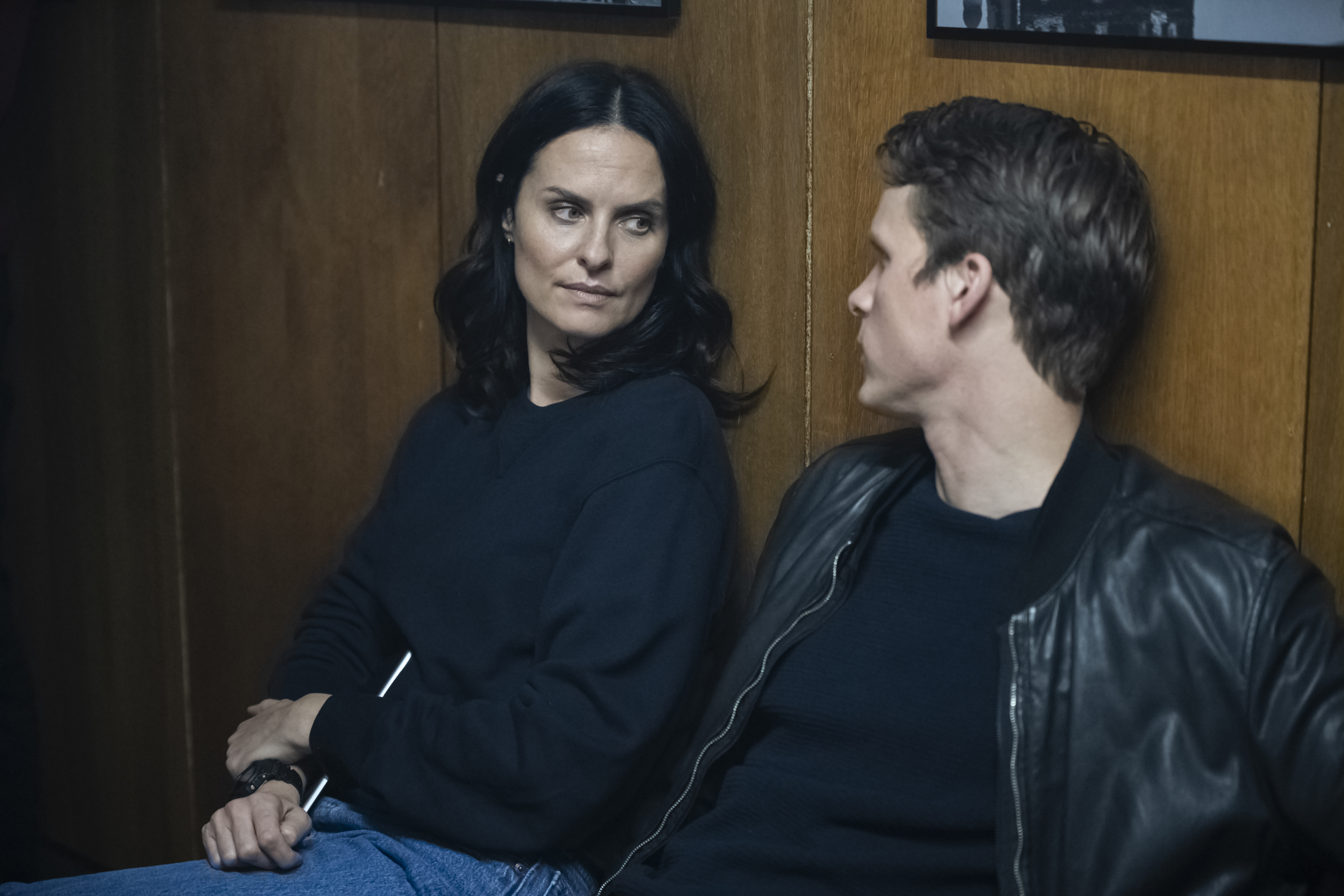 The series stars Swedish actor Adam Pålsson as Wallander, with the first season showing him receiving help from Mona (Elise Chappell) at a local shelter.

Mona’s character is integral to the backstory of Kurt Wallander in many ways, even though she is no longer his wife by the time he is introduced. For her part, Chappell had a small role in the Danny Boyle Beatles fantasy Yesterday and played Morwenna on the series Poldark.

Presumably not returning is actor Richard Dillane, leading many to wonder if Young Wallander will disregard the Obi-Wan Kenobi route without a mentor. Dillane played Hemberg, who was killed by a car bomb in the finale.

Martin Wallander (played by Kenneth Branagh) made the difficult choice to quit the force at the end of season 1.

Reza Al-Rahman, a fellow co-worker who is also a friend of Wallander’s, could return as Wallander bounces back from his loss and continues with what he does best.

The end of Season 1 saw Wallander quit the Malmö Police Department due to disillusionment after wealthy killer Karl-Axel Munck (Jacob Collins-Levy) went free due to his family’s name and expensive lawyers.

The case he had been tracking relentlessly, that he got stabbed for, and that got his partner killed, all came to naught. You’d be cynical, too.

So, where will Wallander appear next? With his police job over and no openings available at the moment, he is out of luck with law enforcement. But there are other options: private investigation or a case that becomes personal.

The BBC’s Sherlock had early success with modern drama built on the framework of Arthur Conan Doyle stories, but Young Wallander is not so lucky.

This is a true prequel, so all of the novels can tell us is where Wallander will end up. Safe to say, there will be a crime waiting for him somewhere. Exactly what it will be is the first mystery of season 2.

The Toxic Avenger Reboot: Who Will Be The Villian? What Happened In That, Know Every Detail

Season 3: Terror- What will happen next? All the details that you should know.